Ontario cannabis stores could make more than $1.25 million per month 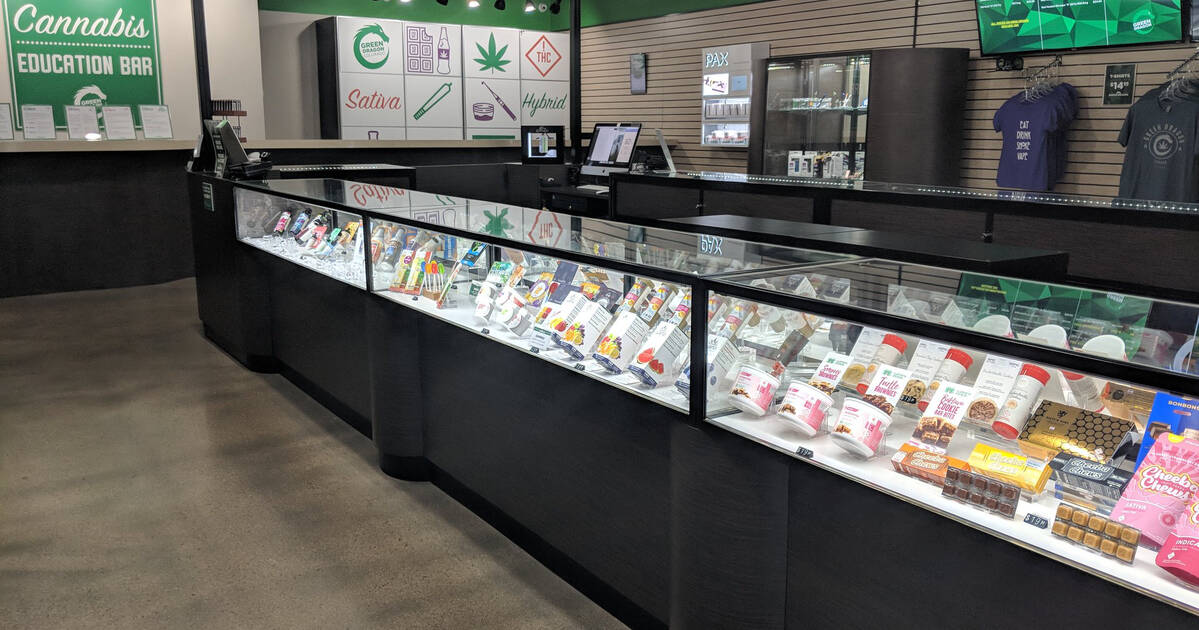 Experts are predicting that cannabis stores in Ontario are going to make a ton of money when they open next week (well, those that do open next week).

Brock University professor Michael Armstrong says that Ontario cannabis stores could pull in over a million a month, if using Quebec stores' $900,000 a month as an estimate.

"If [a store] opens next week and they do $2 million in sales, it wouldn't surprise me," he told CBC News.

However, others are disputing these estimates, saying the number could be higher.

Olivia Brown, a consultant in Hamilton, points out that illegal dispensaries in the city could bring in $80,000 per day. Extrapolated to a full 30-day month, that's about $2.4 million, give or take.

These numbers can vary wildly, obviously, depending on each store. Location, product offerings, and more will all dictate success in a field currently untested in Ontario's markets (in any official manner, that is).

Either way, it's a lot of money, more than your local dealer made before legalization, probably.

by Staff via blogTO
Posted by Arun Augustin at 9:13 AM