RELM is about to be the first cannabis store in Burlington 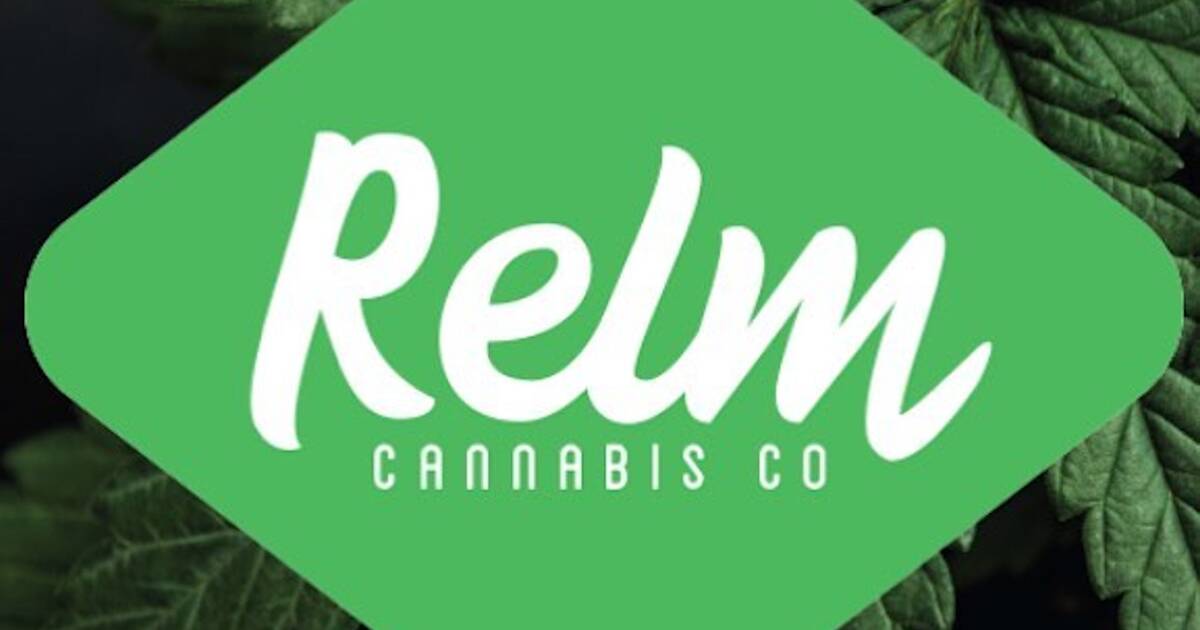 Burlington is one of the major hubs about to get a legal cannabis store near Toronto.

Owned by David Nguyen and slated to open at the 4031 Fairview St. plaza near a yoga studio and driving school, the official website for RELM Cannabis Co. states they'll be opening on April 1. Hunny Pot is the only shop in Toronto vocally announcing it will be open on April 1.

Apparently the shop was relatively bare bones the last time anyone able to get a look at it, but the site promises "an unparalleled shopping experience for customers" situated "in a beautiful environment that inspires healing, creativity, comfort, and safety."

A job posting for a fair held on March 25 requested applicants with a background in hospitality and retail and a curiosity about "the cannabis space."

Plenty of other cannabis stores are slated to open in Ontario, with another issued for Ameri in Yorkville, though they haven't officially announced they're opening April 1 yet either, but do have a page up on Leafly. RELM was unable to be reached for comment.

by Amy Carlberg via blogTO
Posted by Arun Augustin at 1:11 PM