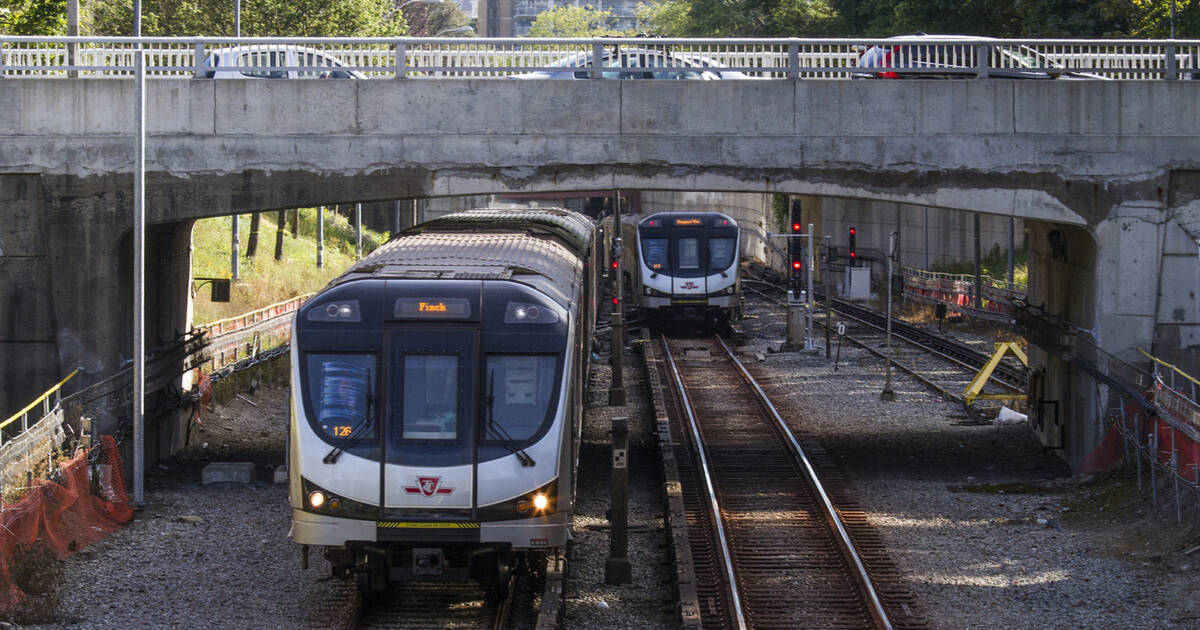 Both the city and the province want more transit built, but their goals and processes are not lining up neatly.

This is according to two new letters addressed to the city manager and to the CEO of the TTC, both signed by Michael Lindsay, the province's special adviser appointed to look into the subway "upload," and Shelley Tapp, the deputy transportation minister.

In the letter, the province confirms that two planned transit routes have doubled in cost, which the city is currently denying.

Those two projects? The Downtown Relief Line, and to no one's surprise, the Scarborough extension.

The letters also mention the Eglinton West LRT and the Yonge North Extension to Richmond Hill. These four projects make up the list that Lindsay and Tapp say are "incongruent" between the city and the province—namely, that the two governments have differing timelines and cost proposals for.

On Metro Morning Cllr @gordperks says from letters he learned that upload talks are further along than @JohnTory & city manager had indicated, & that provincial transit expertise is mainly in @fordnation’s brain. “Torontonians should be terribly alarmed” #topoli

The province also discussed in the letters how they plan to make changes to some of the projects on the city's timeline.

First, the province believes the Eglinton LRT should run underground for a large portion of the route, rather than at ground level like the city is planning.

They also say the Scarborough Extension should be three stops, rather than one. This comes on the heels of one of the largest municipal debates in recent years.

According to the letters, the Richmond Hill connection extension should be accelerated to progress "in parallel" to the Relief Line, and the latter should be built with "alternative delivery methods," to separate it from the existing subway, which was referred to as "technologically outdated."

With a Scarborough extension ballooning to more than $6 billion, and other projects facing similar inflation, the province says it wants to help, but at a cost.

Ontario would put up a financial commitment to transit delivery, but in return, working together needs to happen, it says.

If the province puts forward the money, it will "come with the expectation" that the Ontario government will take "a leadership role in the planning, design, and delivery of these projects."

I've just seen reports about the Provincial intent to massively interfere in the planning and building of transit in Toronto. This is disastrous for Toronto residents and must be fought with every means possible.

City officials are saying the costs doubling is not accurate. In a statement sent to media, Mayor John Tory says the cost of the Scarborough extension, as far as he has been told, "is not significantly changed from prior estimates."

Brad Ross, spokesperson for the city, also says the numbers are exaggerated. He said the costs "have not doubled," but did not provide more accurate numbers.

Lindsay and Tapp close the letter to the city manager by asking for all relevant cost projections and reports. The upload talks are moving forward, it seems, and the province plans to introduce legislation toward June.

by Staff via blogTO
Posted by Arun Augustin at 6:43 AM