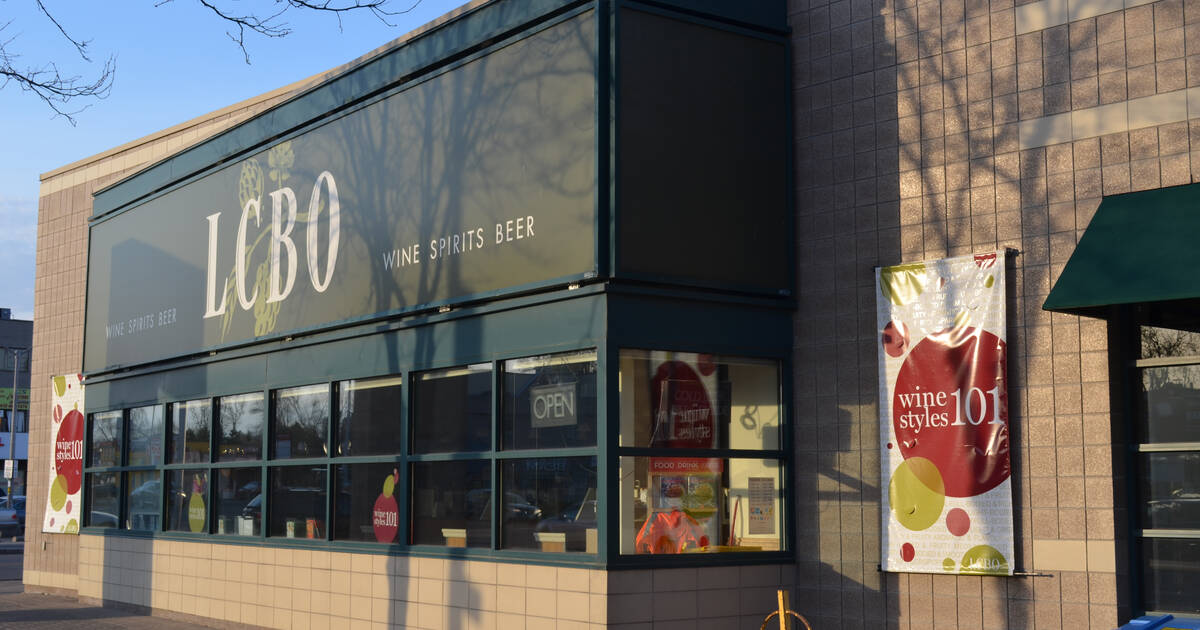 Brazen liquor store thefts are on the rise in Toronto as more and more criminals learn that employees can't do anything to stop them from, say, stuffing entire suitcases with booze in plain sight and walking out.

With an estimated $77 million worth of alcohol stolen from various LCBO locations in 2018 alone, the situation has become so absurd that employees are now pleading with the provincial government to act more like Manitoba.

Increased police making a difference with LCBO thefts? I just caught this takedown of a booze theft at the Yonge and Dundas location. pic.twitter.com/dFVQeHhU2q

LCBO employees are told not to intervene when they catch someone stealing. All they can do is report incidents to police and other nearby stores.

The Crown corporation did recently hire security guards for "select stores" within the province and promised to roll out "industry-leading" loss-prevention technology, but Davis says the former hasn't done much to help the majority of stores while the latter has yet to materialize at all.

Thus, OPSEU is planning to ask the LCBO at a meeting on April 10 for a plan just like the one that Manitoba approved last week.

The union that represents LCBO workers wants Ontario to take note of its next-door neighbour's strategy to deter liquor store theft to keep employees and customers safe https://t.co/hSEYUcx7qA via @CBCToronto

Should the Manitoba Liquor Mart's new theft prevention and safety plan be mirrored in Ontario, LCBO stores would have more security staff, first and foremost.

They'd also have ID checks at entrances and keep high-value items (read: top shelf booze) available by request, as opposed to leaving it out on shelves.

In Manitoba, employees are also being trained to catch thieves after they've left the liquor store with product and use "citizens' arrest powers to hold them until police arrive."

It remains to be seen if something like this would ever work in Ontario, but OPSEU thinks its worth bringing to the LCBO's attention.

by Lauren O'Neil via blogTO
Posted by Arun Augustin at 12:57 PM