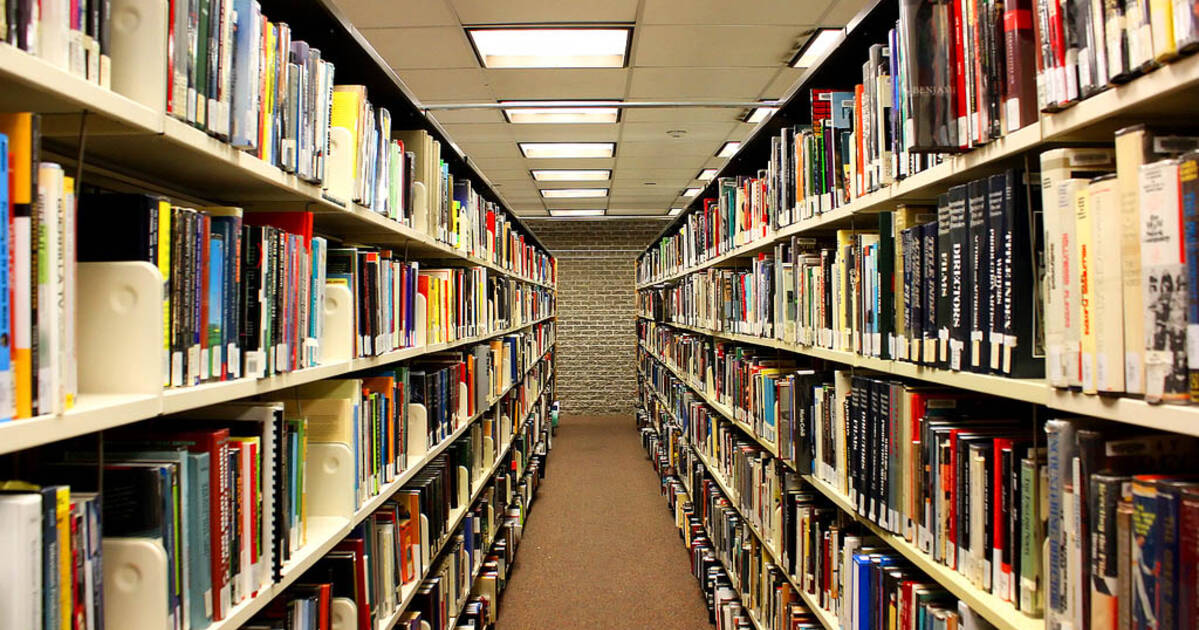 It's every kid's dream until it actually happens—being locked inside someplace fun (preferably a candy store) to do whatever they want all night.

Having an entire library to one's self might be grand for bookworms, in theory, but as one Toronto high school student just found out, it's actually no picnic.

"It was a very traumatic experience," the young woman told CityNews' Maleeha Sheikh in a piece published late Tuesday night. "I put my head down and when I woke up… I looked up and there was nobody in the library."

A 17-year-old found herself locked in a Toronto Public Library after she had dozed off and it closed with her still inside. @MaleehaCity with why the teen was possibly overlooked by security. https://t.co/ba5g210mxv

The facility, which closes at 6 p.m. on Fridays, had shut down with the student inside, despite the fact that she was sitting in an open part of the library where she would have been hard to miss.

By the time Kaleah woke up, someone had already locked up and activated the security system.

The teen says that she put on her jacket, got up to leave and started heading for the exit when motion sensors detected her movement and an alarm started blaring. It was scary, but she was able to get out of the building just fine and leave the property. 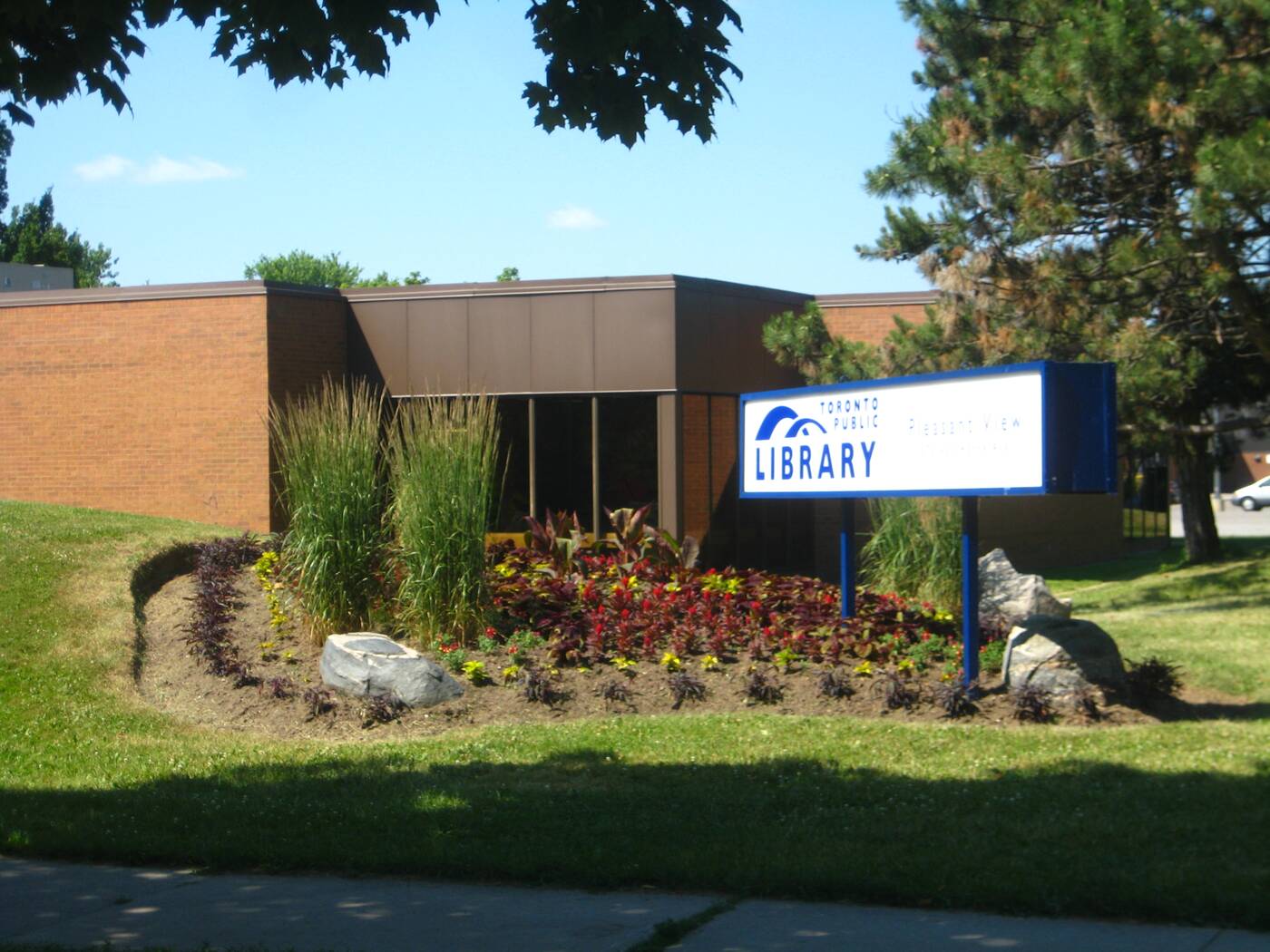 The Pleasant View branch of the Toronto Public Library was built in 1975. Designed by Seligman and Dick Architects, it was retrofitted in 1995. Image via SimonP.

"Our staff do walk-throughs in the branch every evening after close to make sure members of the public aren't still in the building, but in this instance we unfortunately missed the customer," said Toronto Public Library communications manager Ana-Maria Critchley in a statement to CityNews.

"An alarm went off at Pleasant View branch at 6:39 p.m. on Friday evening. Security arrived shortly after, but by that time the customer had already left."

Kaleah's mother told CityNews that she is concerned about security at the library following this incident.

The young woman herself says she wished someone would have tapped her on the shoulder to wake her up and that she'll be studying at a different Toronto Public Library branch from now on.

by Lauren O'Neil via blogTO
Posted by Arun Augustin at 8:38 AM