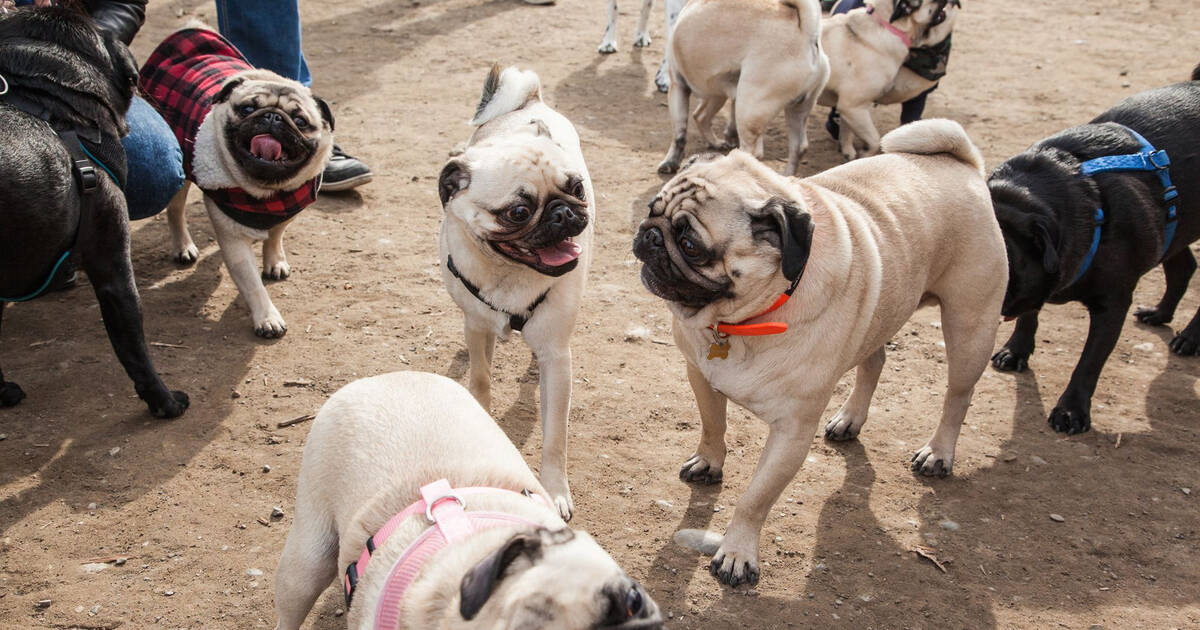 It's a particulaly Toronto-centric day for events today as a book about the Christie Pits riots launches and a folks rally to raise funds for the barbershop lost in a fire. Pugs are also rallying to sniff each other's butts and there's a huge record show for all the vinyl heads out there.

Corrado's Barber Shop Fundraiser (March 31 @ Bovine Sex Club)
After the Bathurst/Richmond fire, local musicians are coming out in support of the folks behind the 60-year-old shop that got destroyed.
Christie Pits Graphic Novel Launch (March 31 @ Congregation Beth Tzedec)
A historical fiction graphic novel looks to capture a poignant moment in Toronto history when anti-Semitism plagued the city and resulted in a riot.
Homeshake (March 31 @ Phoenix Concert Theatre)
Homeshake is back in Toronto and bringing with him his smooth, indie pop grooves to play alongside Yves Jarvis.
Downtown Record Show (March 31 @ Estonian House)
Vinyl lovers can sift through over 40 tables and 100,000 records from nearly every genre of music, plus the return of the $5 zone.
Old Book and Paper Show (March 31 @ Artscape Wychwood Barns)
Photographs, books, posters, prints, maps, magazines and all kinds of rare and vintage printed material are for sale at this huge show.
Pug Grumble (March 31 @ Dog Bowl in Trinity Bellwoods Park)
Wheezing, sniffing, huffing and puffing is all part of the fun at this monthly pug meet-up with all doggies and humans welcome to play.
An African Victory (March 31 @ Hot Docs Ted Rogers Cinema)
Director Haile Gerima's 1990 film follows a series on resistance and revolution with a look at the Ethiopian forces that overthrew the Italian military.
Gold (March 31 @ Bad Dog Comedy Theatre)
A celebration of women and gender non-conforming comics is on with local comedians bringing the laughs, plus a drag performance.
Locals Only Sound (March 31 @ The Drake Hotel)
Live is one of the best ways to experience the smooth grooves of Locals Only Sound as they perform alongside Emma Lokai and Stefani H. Kimber.
March Rijsttafel (March 31 @ Borrel)
Sweet and sour veggies, stewed beef and chicken, rice and all kinds of flavours make up this traditional Dutch-Indonesian feast.

by Lisa Power via blogTO
Posted by Arun Augustin at 3:21 AM