Toronto's Fairview Mall is getting an $80 million makeover 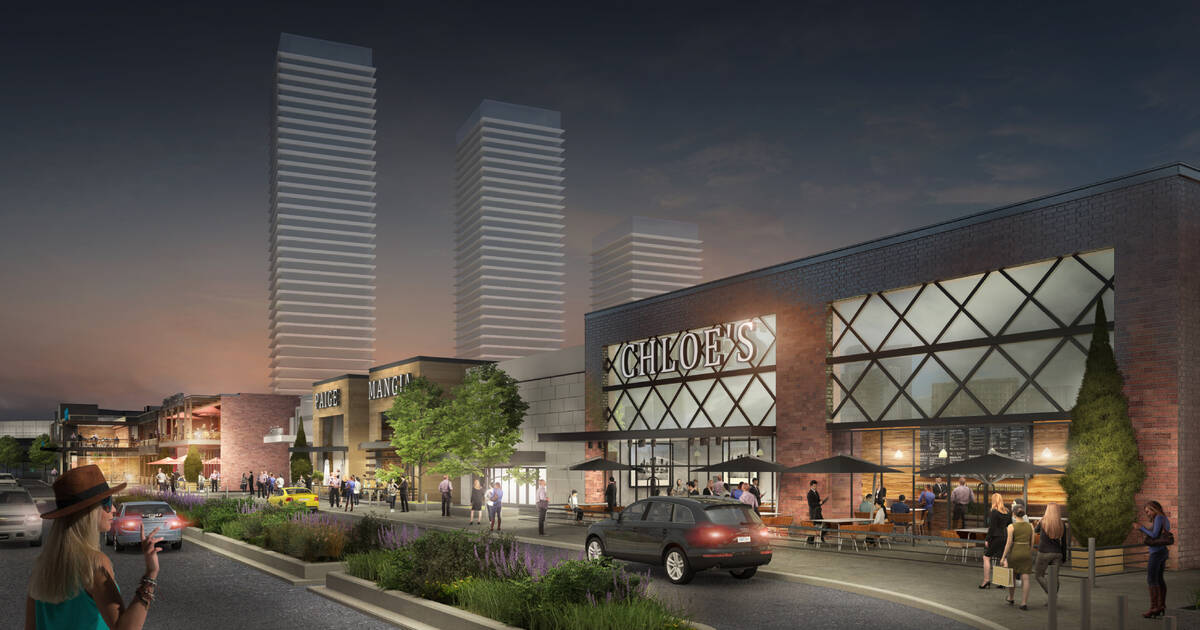 Within a month, Fairview Mall will be flooded with construction.

Cadillac-Fairview is joining with TD Greystone to redevelop and revitalize one of Toronto's biggest malls.

The plans include a new row of restaurants and food establishments, and a "transformation" of the existing stores and retail spots. The expansion will add a total of about 230,000 square feet to the mall's footprint.

Also included in the plans are improved pedestrian access both in and out of the mall, and better connections to Don Mills TTC station. 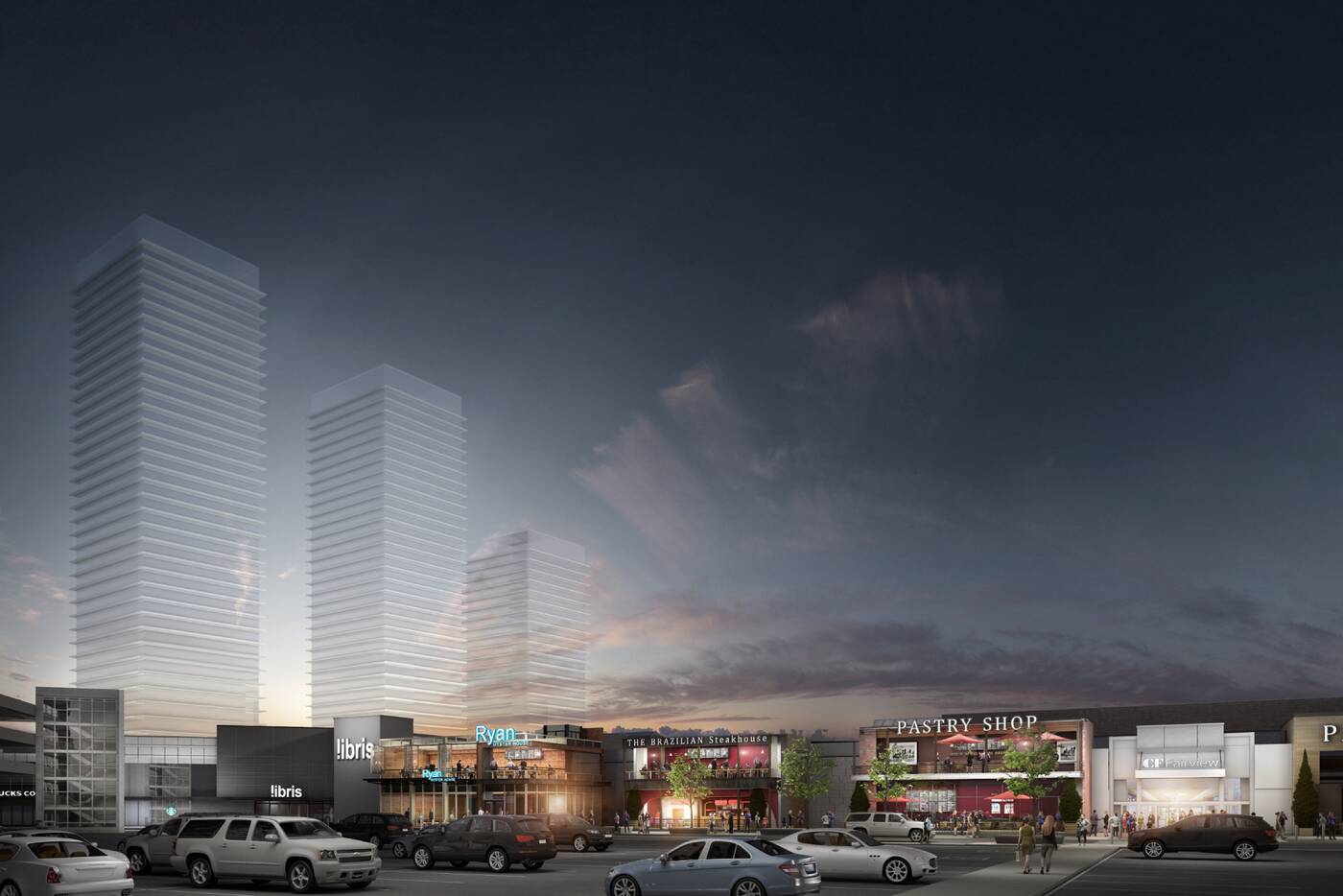 The City of Toronto also wants to work with the mall and developers to rezone the surrounding area, allowing for new residential spaces, hotels, and offices.

Overall, the Fairview redevelopment should cost around $80 million, and is expected to wrap up around 2023.

by Staff via blogTO
Posted by Arun Augustin at 8:08 AM