The top 10 online dating sites and apps in Toronto 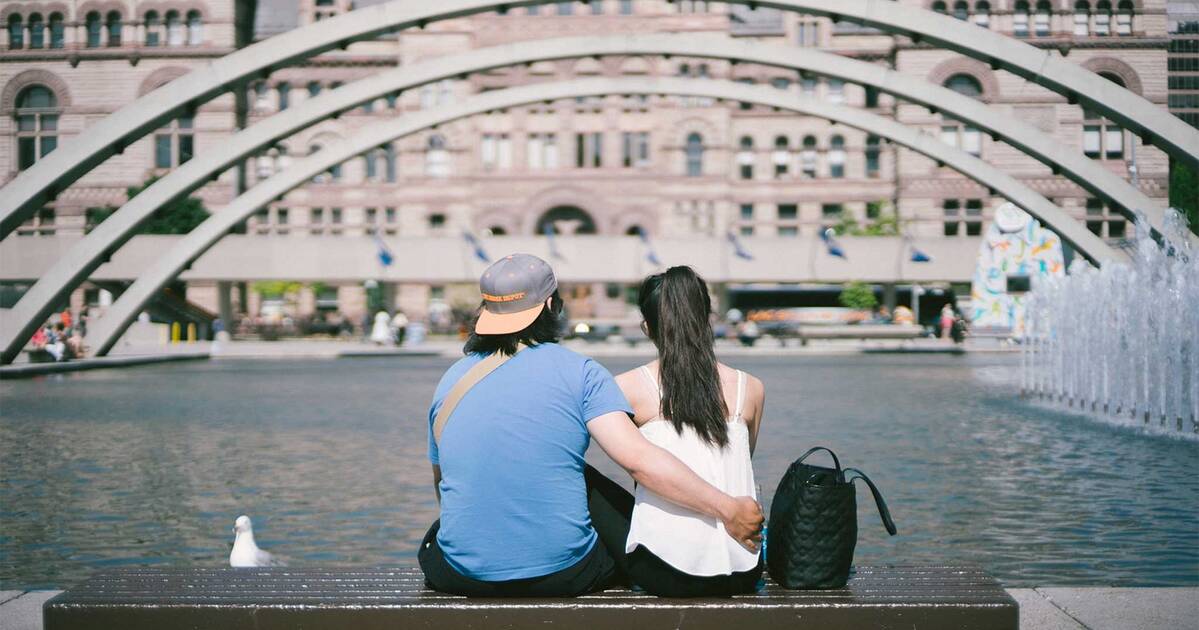 Online dating sites and apps in Toronto give those of us looking for love a chance to see what's out there beyond the other places you meet people in the city. These websites aren't always Toronto-specific, but they're popular amongst local singles.

Here are my picks for the top dating sites and apps in Toronto.

Match.com is an oldie and a goodie, at least according to its alleged 20 million or so members. There are well over 4,000 people between 18 and 35 registered on the site in the Toronto area, including those looking for same sex partnerships.

OKCupid, in many Toronto circles, is known as the site to tap if you're looking for someone to accompany you to Trinity Bellwoods Park, followed by brunch at the Drake and lots of conversation.

Over 1,500,000 daters visit this free dating website every day, but don't worry, you can narrow your search down to any city or town in the GTA.

Homegrown in Toronto, Lavalife has expanded throughout North America and Australia. Once you find a match, this site even suggests things to do in the city that correspond with your common interests.

Shaadi is an Indian dating site or matrimonial service provider. Just in case there was any further doubt as to its intention, your search consists of looking for a life partner, not simply an online match, and there's wedding information right on the site.

The Jewish dating site gives singles the opportunity to find matches based on a variety of characteristics. It also works for same sex matches.

On this app, the woman always makes the first move. If she doesn't say something to a new match within 24 hours, that connection disappears forever. For same sex connections, or friendships, either person has 24 hours to make the first move before the interaction vanishes.

Yup, this is the world's largest gay social network app. Let's be honest, more hookups than long-lasting relationships spawn from Grindr, but it has its own XXX-rated emoji keyboard and its party calendar makes it super easy to find LGBTQ+ events happening in Toronto.

Shmear the love! with this dating app. This one is great for Jewish and non-Jewish guys and gals, straight and gay, looking for a Jewish partner. It's basically the Jewish Tinder.

Good luck not getting caught in a Tinder spiral and swiping left or right for hours. It's no joke, there are 1.6 billion swipes a day in the world, including plenty right here in Toronto.

This popular app also comes with a twist on how two potential soulmates can interact. Men are given 21 potential matches a day, which they can say "like" or "dislike" to. The women they "liked" then get a curated list of potential matches to pursue.

by Staff via blogTO
Posted by Arun Augustin at 7:42 AM