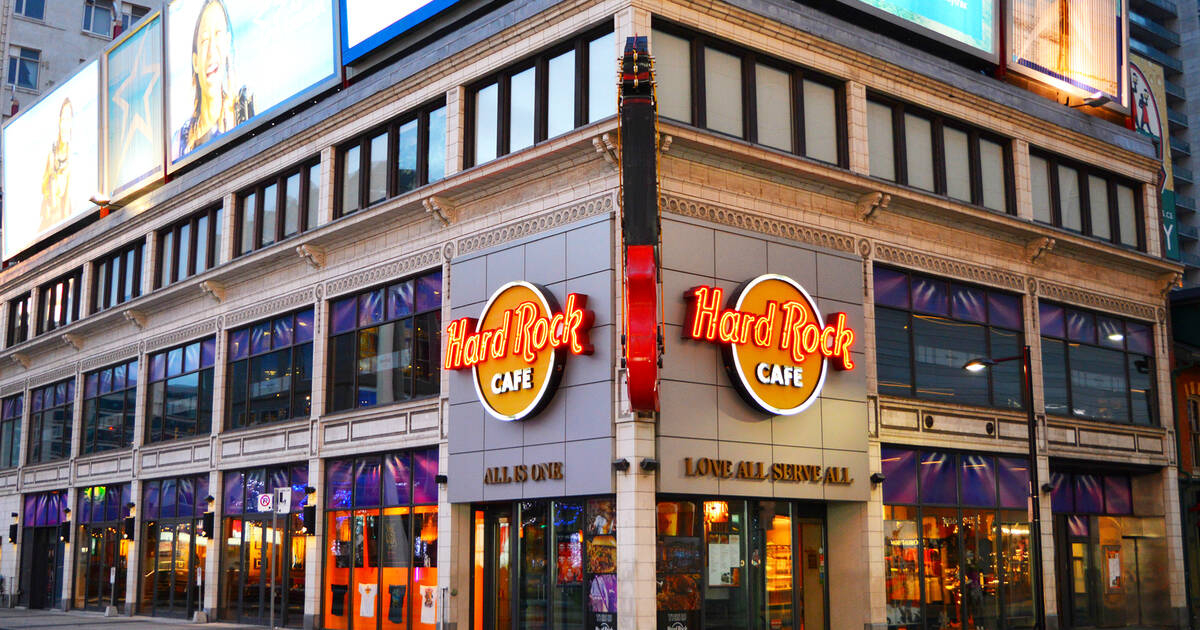 Toronto is one step closer to getting a full-blown neon museum as a pop-up neon sign gallery turns The Junction House into something out of Blade Runner next month.

The pop-up marks a free public preview for Toronto's Neon Museum, a project undertaken by the Downtown Yonge BIA that's been in development for the past two years.

In an effort to raise awareness for a permanent museum, some fabled neon signs that once adorned the city's main streets are making an appearance, like the Hard Rock Cafe guitar that once hung over Yonge Street patrons for nearly 40 years.

Pieces from neon studio Neon Demon will be included as well, with many of owner Jon Simo's creations channeling the treasured relics from a time when Toronto was bathed in the translucent glow of colourful neon light.

The Neon Museum is looking to open up shop somewhere downtown, with its eye on permanent outdoor museum in a laneway off Victoria Street and indoors at nearby Old City Hall.

No concerete opening dates have been set yet, but plans for a permanent space are apparently "well underway."

The pop-up runs from April 12 to 14 and is totally free to the public, while Toronto can look forward to one day visiting the permanent home of many of its most iconic signs.