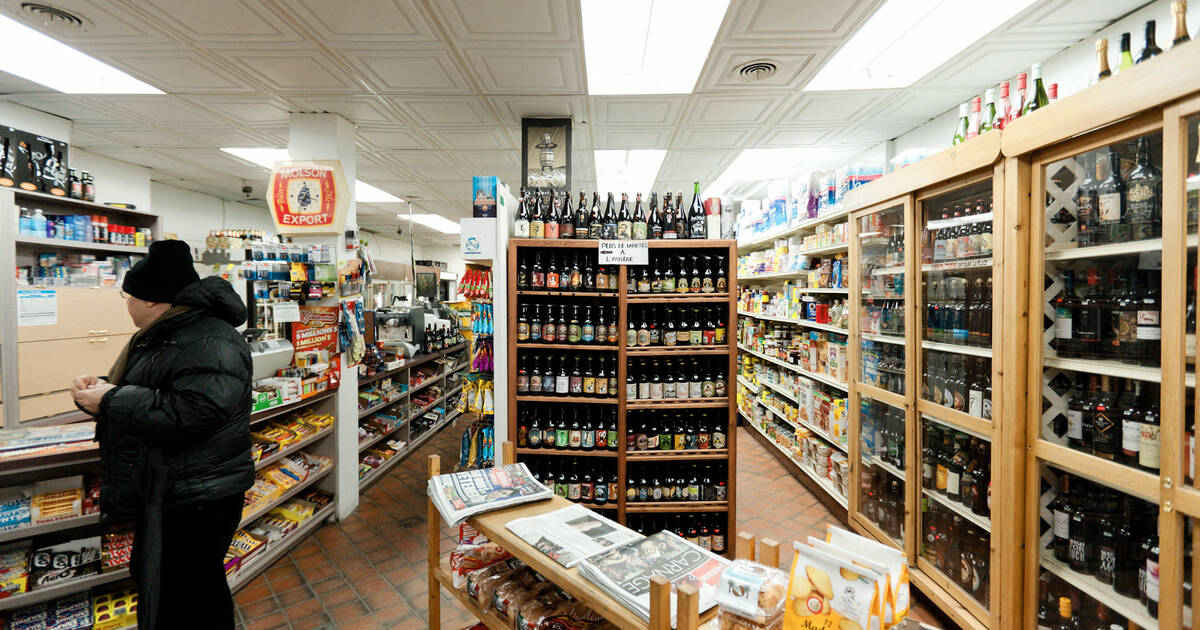 The provincial government is finalizing its budget, and as part of it, hopes to begin a review of alcohol sales.

One goal of the province's review would be to determine whether expanding alcohol sales to corner stores and big-box retailers is feasible.

Expanding sales to other stores outside of the "duopoly" of the LCBO and Beer Store (with a few grocery stores now in alcohol sales) would align Ontario with other provinces, like Alberta and Quebec.

Some grocery stores are now permitted to sell alcohol (although, very few), and the City of Toronto is pushing for earlier drinking times at restaurants. Beer Store and LCBO hours were also extended under the PC government.

The province's budget, which could include the special adviser and review of alcohol sales, is due April 11.

by Staff via blogTO
Posted by Arun Augustin at 7:37 AM