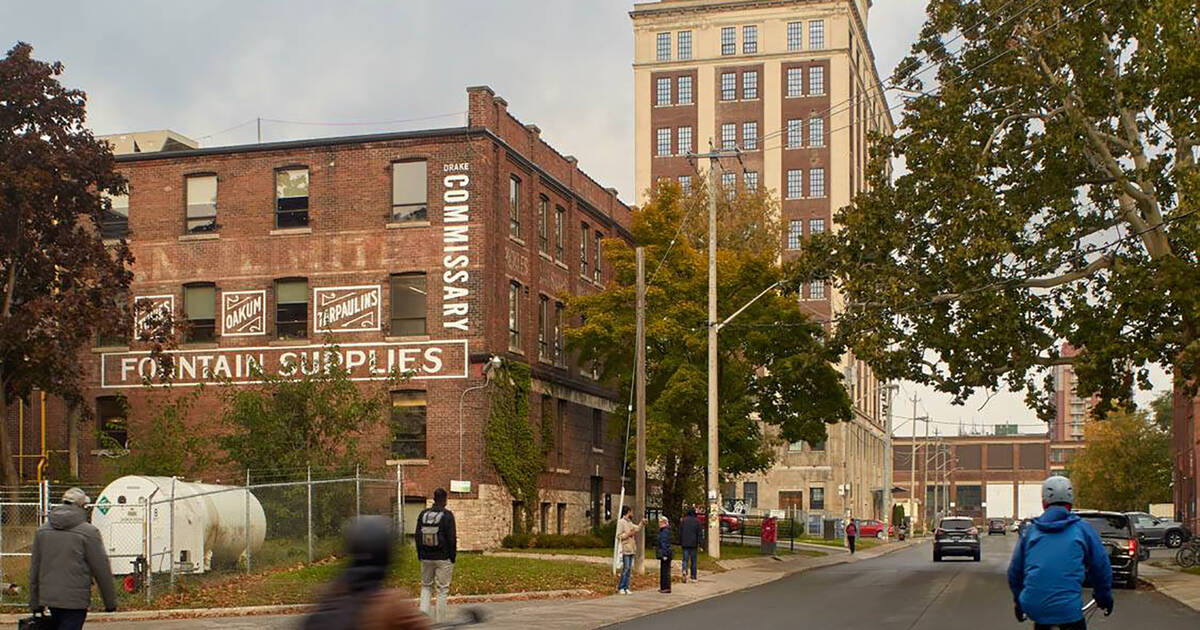 Free events in Toronto this week give you the chance to win yourself a brew as the neighbourhood of Sterling Road is hosting a scavenger hunt throughout its galleries and spaces. A festival dedicated to Cuban films is on and a graphic novel about the Christie Pits riots is launching.

Short Films from Finland (March 26 @ University of Ryerson School of Image Arts)
A selection of Finnish shorts are screening ranging from animation to experimental in the Nordic Nights series and curated by journalist Kirpi Uimonen.
CineCuba (March 29-31 @ The Royal Cinema)
Dedicated to Cuban cinema, this festival features films by local and international directors with all screenings open to the public, free of charge.
Christie Pits Graphic Novel Launch (March 30 @ Congregation Beth Tzedec)
A historical fiction graphic novel looks to capture a poignant moment in Toronto history when anti-Semitism plagued the city and resulted in a riot.
Faded (March 30 @ The Rec Room)
Family Business is back with a night of all the best hip hop, dancehall and R&B tracks spinning to keep you dancing all night long.
Sterling Road Scavenger Hunt (March 30 @ Multiple Venues)
Eight spots around Sterling Road are taking part in this neighbourhood-wide scavenger hunt with prizes and Henderson drinks to be won.

by Lisa Power via blogTO
Posted by Arun Augustin at 7:02 AM