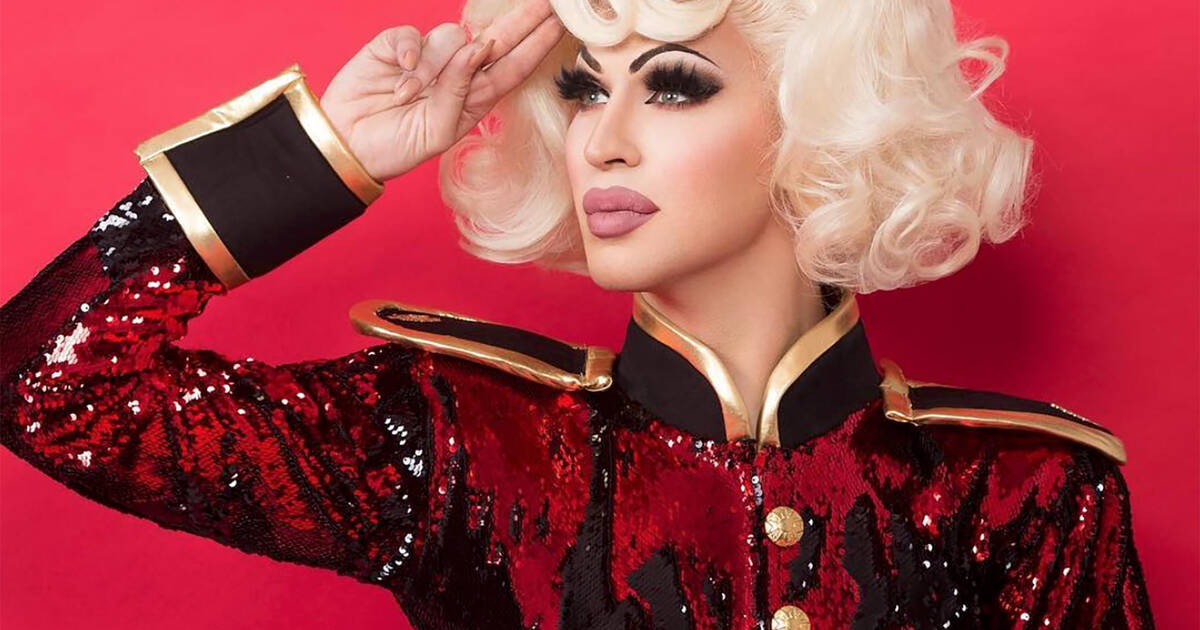 Welcome to the weekend, where events in Toronto are ready to party as the Long Winter comes to an end with one last night of music, art and performances. The queen herself Brooke Lynn Hytes is here and a film festival dedicate to Cuban cinema is on.

Long Winter (March 29 @ Workman Arts)
The final instalment of this music, art and performance series is on with the best of Toronto's local art scene coming out for one last jam.
Yass Qween (March 29 @ Fly 2.0)
Toronto's own drag star Brooke Lynn Hytes is dropping by for a huge dance and drag party, meet and greet and hot tunes long into the night.
Emergents (March 29 @ Music Gallery)
Shining a spotlight on female and gender non-conforming musicians, Emergents returns with Jana Luksts and Happenstance with a new take on classical music.
Afro Haus (March 29 @ Bunda Lounge)
Afro Haus is back with a hot and sweaty night of some of the freshest beats out of Sub-Saharan Africa, including soca, dancehall and Afrobeats.
Love in the Time of Hysteria (March 29 @ TIFF Bell Lightbox)
Long before ROMA, Alfonso Cuarón's 1991 once-banned film took a look at love and sex during the height of the AIDS crisis.
True Friendship (March 29 @ Glad Day Bookshop)
O! Happie Days is looking to celebrate true friendship with a show with storytelling, performances and interactive experiences.
Ten Minute Theatre (March 29 @ Super Wonder Gallery)
Theatre no longer than your goldfish brain can handle is on with six original science fiction-themed plays, all under ten minutes.
Y2Gay (March 29 @ Buddies in Bad Times)
Get down to the best hits from the 90s and 2000s with DJ Craig Dominic and DJ Maggy spinning the frosted tipped tunes all night.
CineCuba (March 29-31 @ The Royal Cinema)
Dedicated to Cuban cinema, this festival features films by local and international directors with all screenings open to the public, free of charge.
Blue Note Records (March 29 - April 6 @ Hot Docs Ted Rogers Cinema)
Having established some of the most ground-breaking jazz artists of the area, Blue Note Records in all its genius is explored in this doc.

by Lisa Power via blogTO
Posted by Arun Augustin at 2:34 AM