Inquiry into Radiohead stage collapse finally kicks off in Toronto 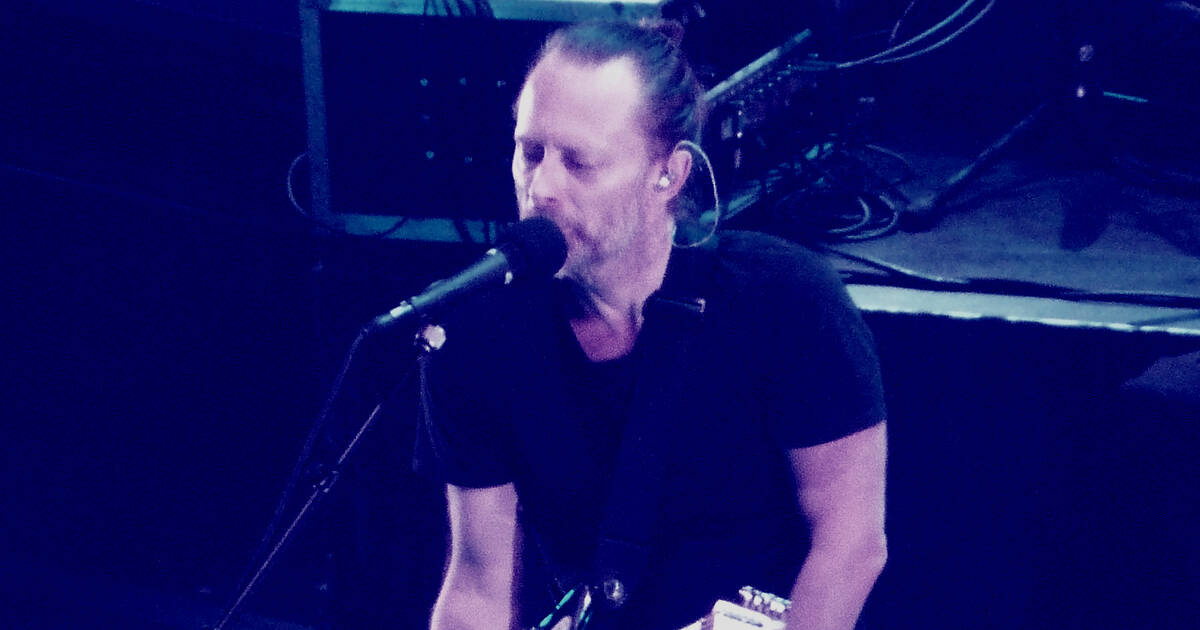 An inquest into the stage collapse that killed Radiohead drum technician Scott Johnson at Toronto's Downsview Park in 2012 is finally set to proceed this week after nearly seven years of anger, confusion and disappointment over an apparent lack of action.

"The people who should be held accountable are still not being held accountable," said the British band's frontman, Thom Yorke, last summer during a concert at Scotiabank Arena—the band's first show in Toronto since 2012's fatal stage collapse.

"The silence is fucking deafening."

Thom has something to say. #Radiohead pic.twitter.com/0SZuhtHFtQ

Yorke was referring to the breakdown of a case that saw Ontario's Ministry of Labour lay 13 charges against Live Nation, Optex Staging and Services, and engineer Domenic Cugliari in connection with 33-year-old Johnson's death on June 16, 2012.

All 13 of those charges, brought forward as the result of year-long Ministry of Labour investigation, were stayed in September of 2017 when Ontario Court of Justice judge Ann Nelson ruled that there had been too many delays for the case to continue to trial.

Johnson's family and friends have been waiting for answers ever since.

"It's when we're alone and quiet that it hurts" Ken Johnson travelled from England to attend the inquest into his son's death.@liamdevlincasey spoke with him about losing Scott Johnson, Radiohead's drum tech, who was killed when a Toronto stage collapsed:https://t.co/qwiJuV7B5f pic.twitter.com/qTQhLFIucs

Today, the process of figuring out why the young man was killed (and how to prevent something similar from happening in the future) moves forward once again with a coroner's inquest.

Roughly 25 witnesses are expected to appear before a jury over the next three weeks as part of the inquest, according to the Canadian Press, which notes that the process will "examine the circumstances around Johnson's death, but will not assign blame."

Radiohead drummer Philip Selway and Scott's father, Ken Johnson, are currently in Toronto for the inquest, which started this morning around 9 a.m.

by Lauren O'Neil via blogTO
Posted by Arun Augustin at 9:37 AM