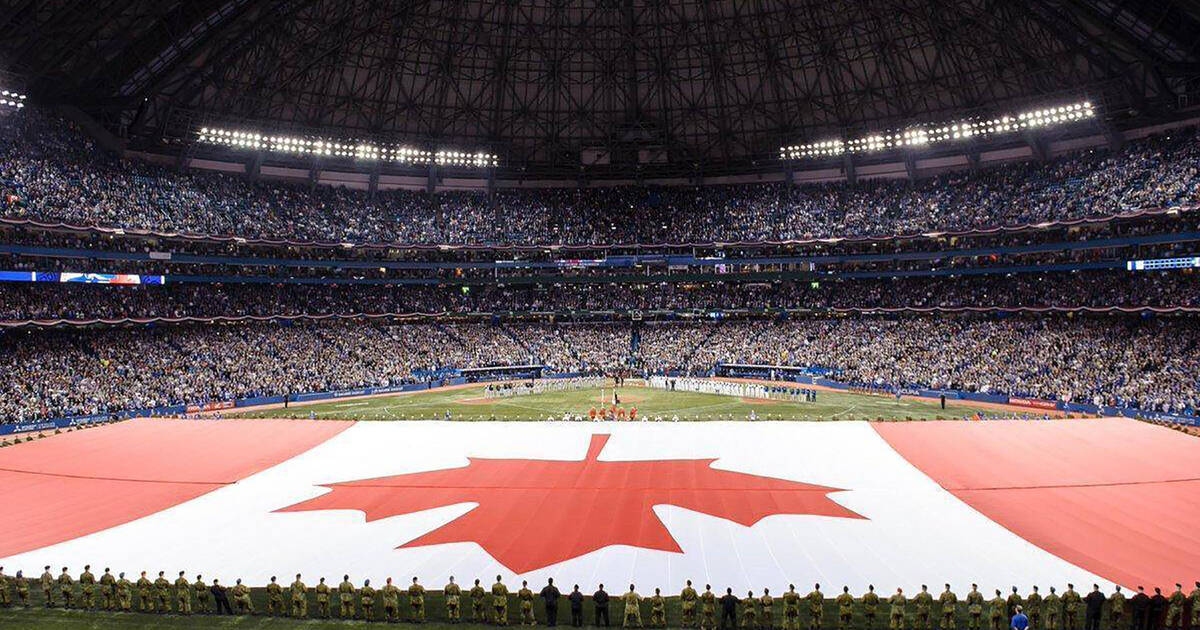 Game day is here and events in Toronto will see the fresh-faced Blue Jays take on the Detroit Tigers in the first home game of the season. Elsewhere, Muse is here and there's cheesecake on a stick to be had. Harry Potter comedy, poetry and a speakeasy party are all on, too.

Blue Jays Home Opener (March 28 @ Rogers Centre)
The Toronto Blue Jays are getting ready for action and ready with a home game face on against rivals the Detroit Tigers.
Muse (March 28 @ Scotiabank Arena)
Like the progressive rock of old, Muse arrives with their own take on the genre and its emphasis on slow, spacey sounds and soaring, gentle vocals.
Wolfe Island Music Festival Winter Ball (March 28 @ The Great Hall)
Kingston's annual summer music festival is hosting a special winter edition hosted by The Elwins and a secret lineup of great artists.
Clueless (March 28 @ Hot Docs Ted Rogers Cinema)
Drunk Feminist Films hosts are back to offer a feminist take on this classic 90's film, with themed cocktails and mocktails.
PotterProv (March 28 @ Comedy Bar)
Back again is this comedic take on the Harry Potter series with the third book and all its magic, maps and murderers.
Coki (March 28 @ Coalition)
A night of alternative dubstep is on with as one half of London electro duo Digital Mystikz COKI drops by to drop the bass.
What the Poets Are Doing (March 28 @ Queen Books)
A new series looks to catch up with Canadian poets with a night of readings and conversations with Karen Solie, Rob Taylor, Phoebe Wang and more.
High Life (March 28 @ TIFF Bell Lightbox)
Part of a retrospective of French filmmaker Claire Denis, her sci-fi classic High Life caught to reinvent the genre with an alternative look at deep space.
First N Third Pop-Up (March 28 @ KnxwLove Gallery)
The sixth edition of this pop-up party recreates a speakeasy vibe with a night of fresh talent that includes performers, DJ's and vendors.
Heirloom Cheesecake Pop-Up (March 28 - April 7 @ 420 Queen Street West)
Heirloom is popping up to serve cheesecake on a stick and try out new flavours like caramel macchiato and peanut butter Cookie Monster.

by Lisa Power via blogTO
Posted by Arun Augustin at 5:54 AM