What's filming in Toronto this spring and summer 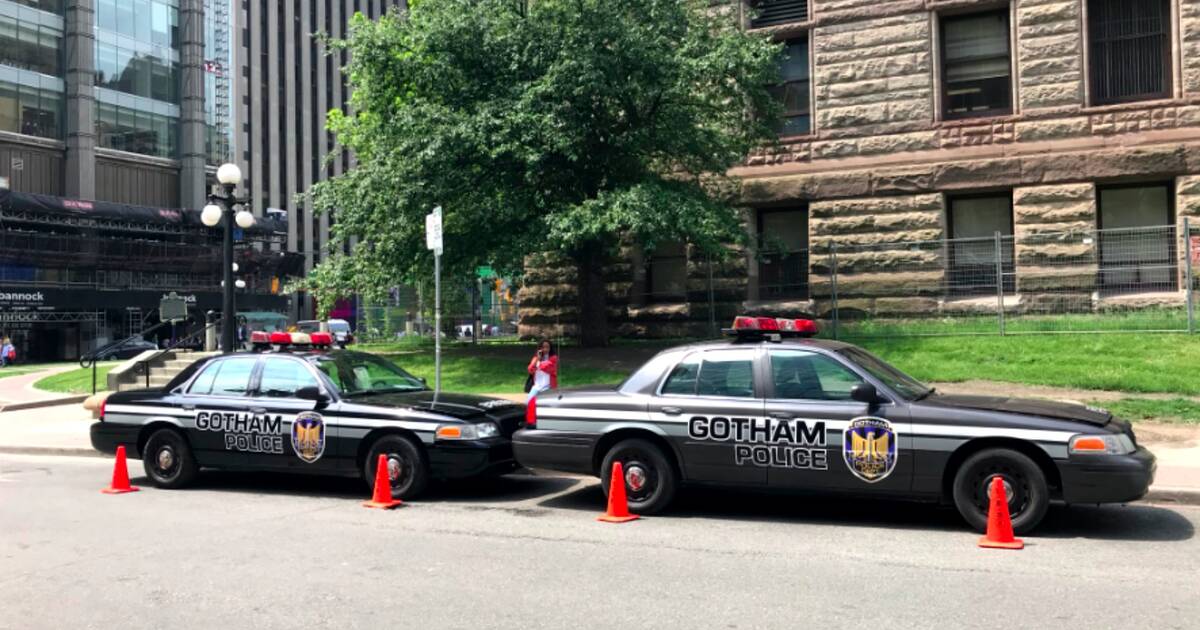 Filming in Toronto has never been more in style. With massive film studios from Netflix and Shopify on the way, our town is poised to be the biggest movie hub north of Hollywood—if we weren't that already. And now that winter's finally over, producers can properly transform the city into whatever world they want.

Here's what's filming in Toronto this spring and summer.

No surprise, since you've likely already seen this series' red-cloaked actors dashing around city over the past few months. Expected to wrap up shooting by mid-May, this gory show show based on the Margaret Atwood bestseller is well into shooting its latest season already.

It's been exactly a week since this teen superhero series started shooting its second season in Toronto. You'll probably see glimpses of production transforming into Gotham City for the next little while—the cast and crew will be shooting here until September.

This Eva Longoria-directed TV series is currently shooting its pilot—but only until March 29. It was a short shoot: Brooke Shields has already been in the city since the show started filming on March 15.

This ice skating web series will premiere on Netflix after it's done shooting in Toronto mid-May. Taking advantage of the snow, the crew was at Blue Mountain last month, but chances are you'll see January Jones in the city sometime soon.

Cate Blanchett will soon be in Toronto for her role as the 'conservative firebrand' Phyllis Schlafly. Filming for this FX Network miniseries starts on June 19 and runs all the way until Nov. 1.

Anne With An E Season 3

This most recent version of Anne of Green Gables will prove it, by making parts city look like the quaint streets of 19th-century P.E.I. This Netflix show will be shooting until August.

This Youtube network production follows a teleporting teen in this dark sci-fi drama. The majority of season 2 was shot in Toronto, and it looks like they'll be continuing here until June.

In case you haven't been following along with all the drama of Season 7, Big Brother will be wrapping up at the beginning of May, meaning we'll soon know who'll get evicted and who's going to win that $20,000 prize.

Based on the comic book series of the same name, this American 10-episode production will be shooting in the city until June before it debuts on Netflix.

This quality slice of CanCon is in its last season of filming—sad. Starting on April Fool's, the Levys, their eyebrows, and the rest of the Schitt's Creek cast will be filming at locations across the city until the end of June.

by Tanya Mok via blogTO
Posted by Arun Augustin at 5:35 PM