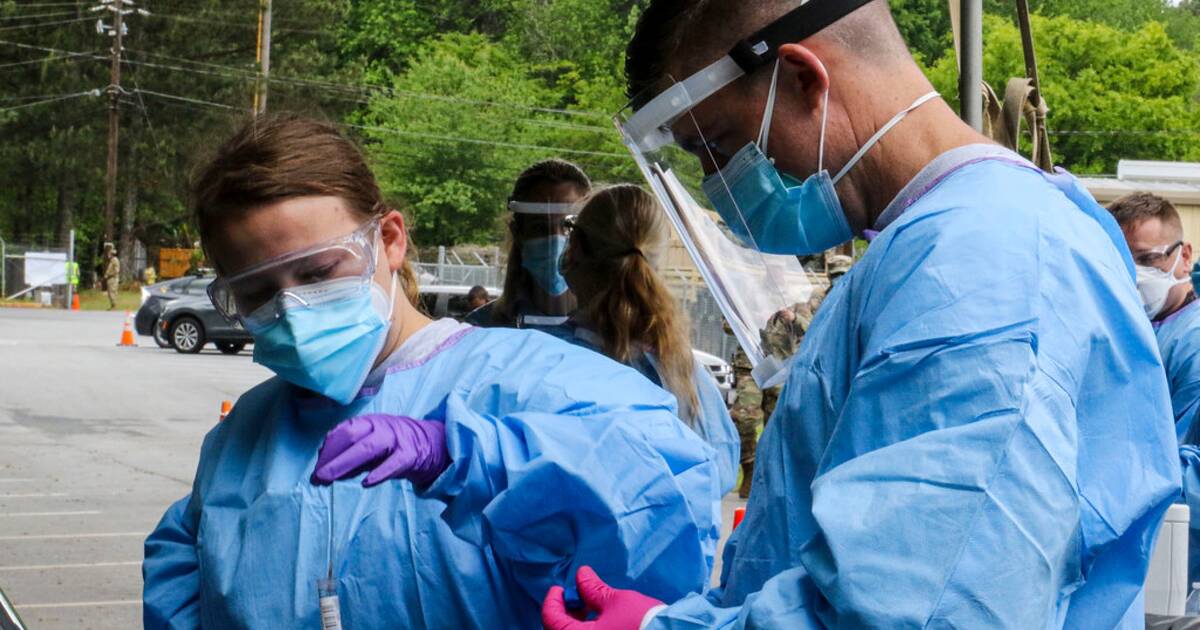 The daily number of new COVID-19 cases continues to decrease in Ontario, with just 424 new cases reported today for the lowest increase in two weeks.

The last time provincial health officials reported a daily increase this low was on April 13, when 421 new cases were reported.

Today's new cases are a notable improvement from the record-high single-day increase of 640 patients reported Friday morning, and they also represent an increase of just 2.9 per cent from the previous report

Testing in the province is also on a more positive trajectory than in previous weeks. According to the Ministry of Health's dedicated COVID-19 web portal, 12,550 tests were completed in Ontario yesterday. This brings the number of total tests conducted in the province to 242,188, while 5,001 remain under investigation.

The province is also reporting 57 new deaths today, for a total death toll of 892.

Those hospitalized with the virus in Ontario make up about 17.37 per cent of all active cases, with 945 people in hospital, 241 in ICU and 191 on ventilators.

According to the province's daily Epidemiologic Summary, Greater Toronto Area public health units account for 59.5 per cent of all cases.

There have been 170 outbreaks reported in long-term care homes, which is an increase of three outbreaks from the previous report.

An additional 42 deaths have also been reported among residents/patients in long-term care homes today, bringing the total to 497.

Though Ontario continues to see a gradual decrease in daily case numbers, we're still nowhere near the 200 new cases per day or less Chief Medical Officer of Health Dr. David Williams says he'd like to see before Premier Doug Ford considers opening things back up within the province.

Ford is expected to reveal the framework for reopening the province's economy at his daily Queen's Park press briefing later today.

by Mira Miller via blogTO
Posted by Arun Augustin at 9:16 AM