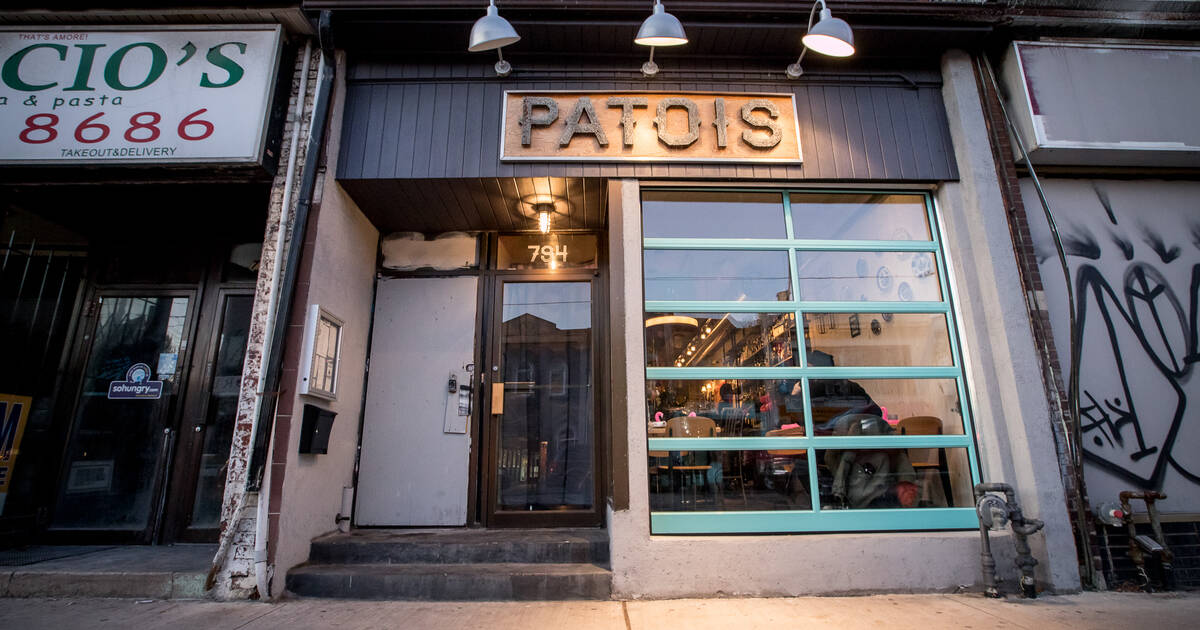 An app called Tock that assists restaurants in making and tracking reservations has launched an initiative called Tock To Go aimed at helping to provide businesses the ability to offer delivery and pickup without large commission fees.

Through the app, a restaurant is able to sign up for the ability to provide meals for delivery or pickup.

Director of marketing Kyle Welter says the aim is to help local businesses specifically, and the hospitality industry broadly, to adjust to and survive in the new climate.

“When the shelter in place orders started rolling out, we realized that restaurants were going to need to adjust their operations to offer pickup and delivery — in order to keep their teams employed and their doors open,” Welter said over email.

“Tock To Go allows restaurants to simply offer pickup and delivery without paying the unsustainable 20-30 per cent commission fees that most food ordering services charge.”

Accordingly, Tock charges restaurants a three per cent commission for its services. This is possible because restaurants are handling the pickup or delivery on their own, Welter said.

The company is based in Chicago, but it has rolled out its platform throughout the U.S. and the world.

Craig Wong, the chef and owner of Patois on Dundas West, says he loves the app. “The decision to join with them was very simple, the platform is super easy to use, looks great and provides our guests with an awesome experience,” Wong says.

He says he appreciates the fair commission that Tock To Go is offering. “They created this app for all the right reasons, to help restaurateurs at a time of need,” Wong said. “They’re not looking to gouge restaurants, the price is a fraction of what similar apps take.”

John Bunner is the operations director at Alo Restaurant and he says that he and his team appreciate the ability to offer the restaurant’s meals for delivery through Tock To Go.

“At the end of the day, if it's easy for us to present our offerings in a thoughtful fashion, it's a better experience for our guests,” Bunner said.

Bunner adds that the platform is user friendly, containing most of the features an operator is looking for.

Welter says the Tock team worked diligently to create a service that would make it easy for restaurants that didn’t have the framework or platform in place to provide delivery or take out before the outbreak to be able to do so now.

And apparently a delivery system for a restaurant will be handy even after the stay-in-place orders have been lifted. “Even after reopening, there are likely to be occupancy caps at something like half the placard, so takeout will need to supplement in-house sales,” Welter said.

“It's like Shopify for restaurants — much more powerful than OpenTable or Resy,” Welter said. “And totally cloud-based.”

by Alisha Mughal via blogTO
Posted by Arun Augustin at 12:21 PM