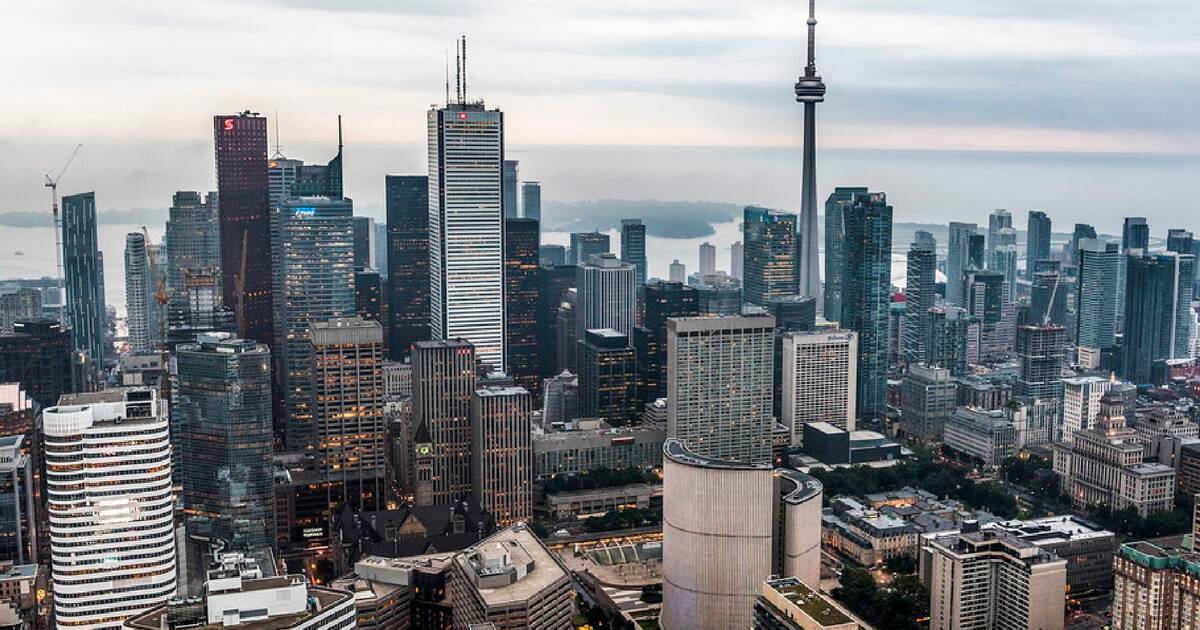 Toronto residents have been staying home and practicing social distancing for more than a month now, and the chilly spring weather has made doing so just a little bit easier.

The weather has been so frigid, in fact, that the city actually broke a record this week for the longest period with a maximum temperature of under 20 C in more than 25 years.

According to Rolf Campbell, a weather historian who gathers raw statistics from Environment Canada to generate charts and data, the last time Toronto went 200 straight days or more with a maximum temperature of less than 20 C was on May 2 of 1993 — when Toronto hit 211 straight days of temperatures that low.

Yesterday was #Toronto-Pearson's 200th consecutive day with maximum temperature <20°C which puts this run in 9th place for the longest run on record. If this continues, we will reach 7th place today. #TOWx pic.twitter.com/BEoTMDcUNw

Spring weather in the city has been so gloomy lately that we've actually come close to breaking several other records too.

On April 23, according to Campbell, the 4 a.m. minimum temperature at Toronto Island was -0.7 C, making it the island's second-coldest April 23 since records began in 1957.

Before that, on Wednesday, Pearson Airport saw its second-"windchilliest" April 22 since records began in 1953, with an average windchill of -4.4 C.

Luckily, weather predictions for this weekend are (slightly) looking up.

According to Environment Canada, Saturday will see a high of 12 C with mostly sun, while Sunday will reach a high of 8 C with some rain.

But no matter what's happening outside your window, Toronto, remember to stay home as much as possible and only leave the house for essential reasons.

by Mira Miller via blogTO
Posted by Arun Augustin at 10:21 AM