Ontario schools will officially remain closed until at least May 31 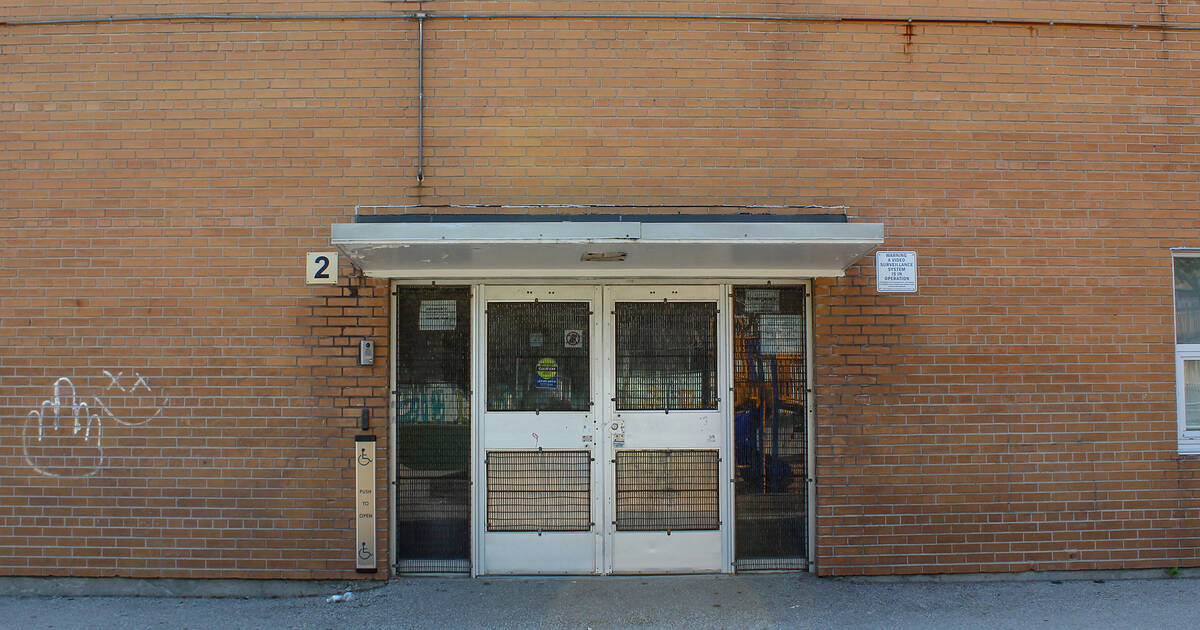 Ontario Minister of Education Stephen Lecce has provided an update on the state of school closures across the province, as promised late last week — though the "clarity" many were expecting to come with said announcement has yet to materialize, it seems.

Just say schools are closed for the rest of the year so we can all slowly go and get the rest of our kid’s stuff from them, stop dragging this out https://t.co/AbGfHFKyJy

In a statement issued on Sunday, Lecce confirmed that all publicly-funded schools in Ontario would remain closed until at least May 31 on account of the ongoing pandemic.

Premier Doug Ford told reporters on April 14 that students wouldn't be going back to school on May 4 as planned in light of his emergency order extension, though he could not say whether or not the academic year would be cancelled outright.

"School will not be going back on May the 4th and [Minister of Education Stephen Lecce] will be talking further on this in the next couple of days," said Ford during a press conference at the time.

"But just to confirm students will not be going back on May the 4th. That does not mean the year is cancelled."

When pressed on the issue a few days ago, Ford once again reiterated that Lecce would soon provide more clarity to parents, teachers and kids who've been blindly trying to prepare for the months ahead without knowing when or if school would come back this year, and for how long.

Why can't they just admit there is no more school this year. Instead of these extensions! What would be the point in going back for a few weeks!! Graduations have been cancelled anyway.. And let's face it we Wil not be allowed to do groupings of 100 or more ppl within a month!

The education minister's highly-anticipated announcement proved disappointing to many, however, when it dropped this afternoon.

"We will do whatever it takes to keep our students safe," said Lecce, quite vaguely, on Sunday when unveiling his ministry's next steps.

"The government is taking a careful approach which provides our medical experts the time to review the modelling and make the best decision for the safety of our students and the future of learning."

While Lecce did state that schools would remain closed until May 31 on the advice of Ontario's Chief Medical Officer of Health, neither he nor his ministry answered the burning question of whether or not school would be cancelled for the year.

Just released today. Schools closed until May 31. Many unanswered questions still to be answered and we'll continue to inform as we learn too. https://t.co/MYgnWhk9Xl

"The ministry continues to monitor the evolving situation and if necessary, the closure may be extended further to protect the health and safety of Ontario's school communities," reads the announcement, which champions the province's comprehensive new Learn at Home portal.

"Regardless of what transpires over the coming weeks, Ontario's students will be able to complete their school year with confidence," said Lecce.

Whether that happens online or in person remains to be seen, but the announcement does state that if schools are permitted to reopen, teachers would be given access to their classrooms on May 29 to prepare for whatever is left of the academic year.