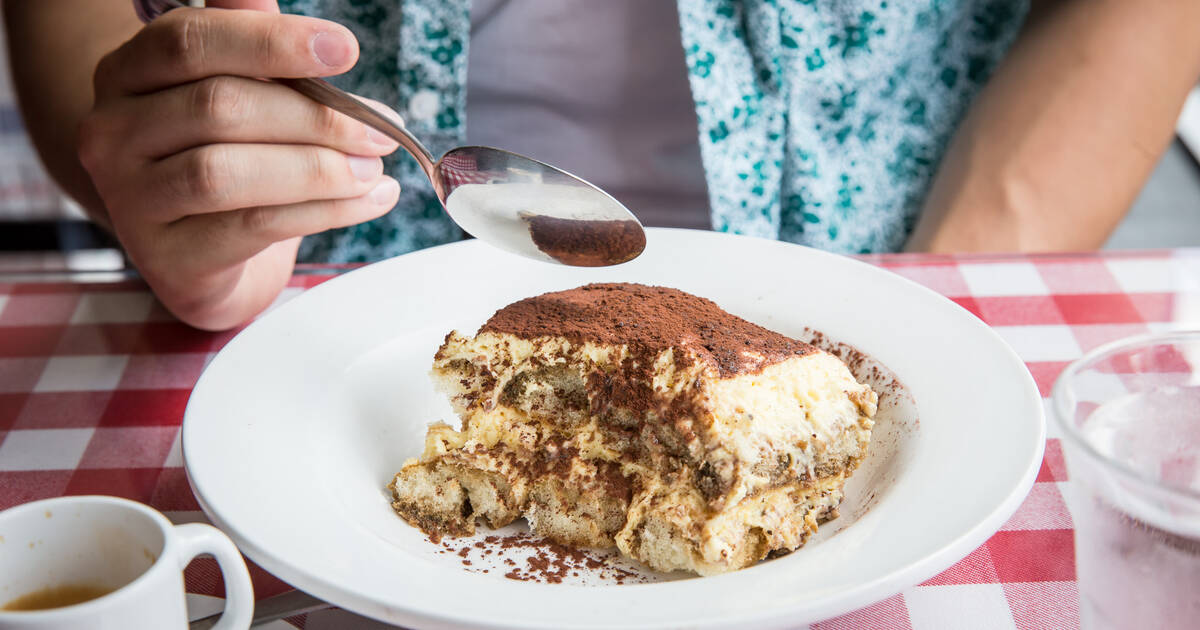 Popular Italian restaurant Sugo has shared its tiramisu recipe, only a few days after going live on Uber Eats.

The video was put out by The Marinara Boys, a collective of Italian food businesses in Toronto that also includes Famiglia Baldassarre and Bar Ape, who have also been raising funds to feed frontline workers.

The clip is just under four minutes long and shows Sugo owner Conor Joerin executing the simple recipe in the typical entertaining "Conzo" style customers have come to know him for.

"Everyone needs a little pick-me-up, and we're gonna share Sugo's tiramisu recipe," he says in the video. "This is the recipe we've been selling at Sugo for two and a half years."

It's a pretty basic recipe, only containing about 1o ingredients. But the best part is that it's mostly made of booze, which feels appropriate during these times. The biggest challenge might be waiting overnight for the dessert to set.

"You're not gonna need to come to Sugo, you can just make my food at home," says Joerin. "It's pretty easy, you're probably going to do a better job at it than me."

Canada's Wonderland also recently shared its funnel cake recipe, so now might be the time to use those spare quarantine hours to start a Toronto-themed baking marathon.

by Amy Carlberg via blogTO
Posted by Arun Augustin at 9:51 AM