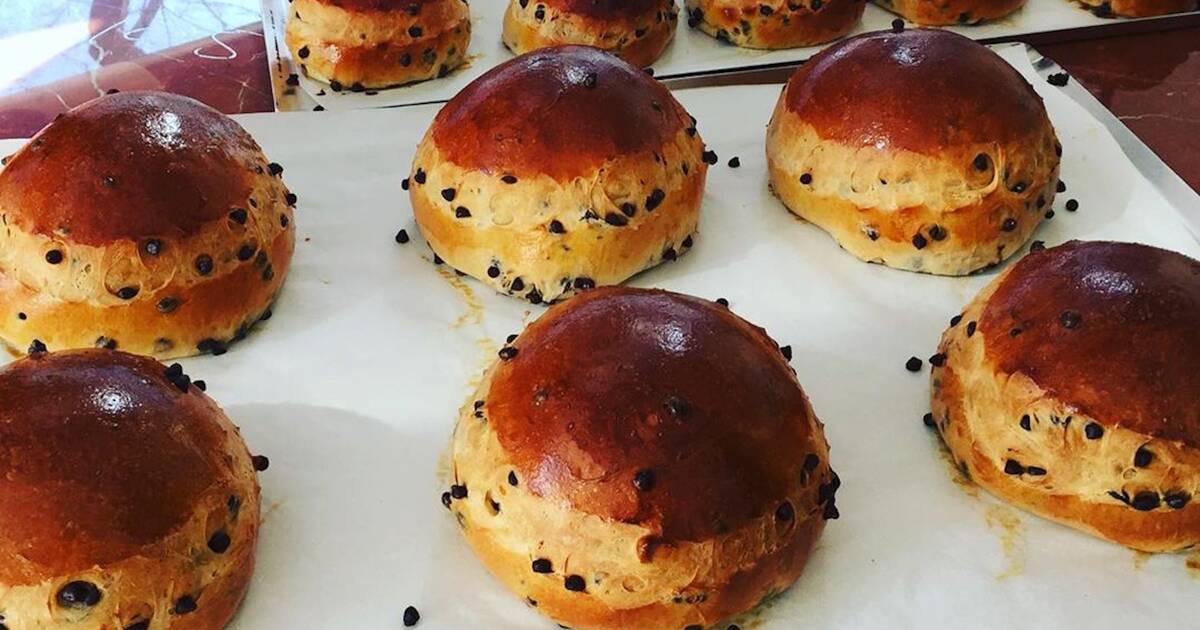 People would normally flock to the first location in Toronto of a pastry shop that's famous in France and Belgium, but obviously that wasn't the case when Marvelous by Fred opened in mid-March.

Called Aux Merveilleux de Fred in French, the patisserie specializes in Merveilleux, small cakes typically made of meringue and whipped cream covered in chocolate shavings. They're also known for their cramik brioche and flat Flemish waffles, and are located at 224 Queen Street West.

According to Jean-Sébastien Gambier, who opened up the Toronto location, bringing this concept here has been a long time in the making. He and his wife, Jennifer, currently work alone in the pastry shop, and have spent the last two years training in Belgium and the north of France in preparation for opening.

The couple are from Lille, but have been living here for five years. They actually bake and cook everything on site using local ingredients, normally right in front of customers. Originally they were planning on employing a staff of eight.

"Today the streets are empty and the clients at home," says Gambier. "We launched a platform online for Easter offering free delivery in Toronto for a minimum purchase of $24 and store pickup with no minimum. People seem to like what we do and we slowly have more and more orders."

You may not be able to fly to France or Belgium right now, but you can get a small taste of those countries at home by ordering from this fledgling Toronto business that could really use your support.

by Amy Carlberg via blogTO
Posted by Arun Augustin at 10:46 AM