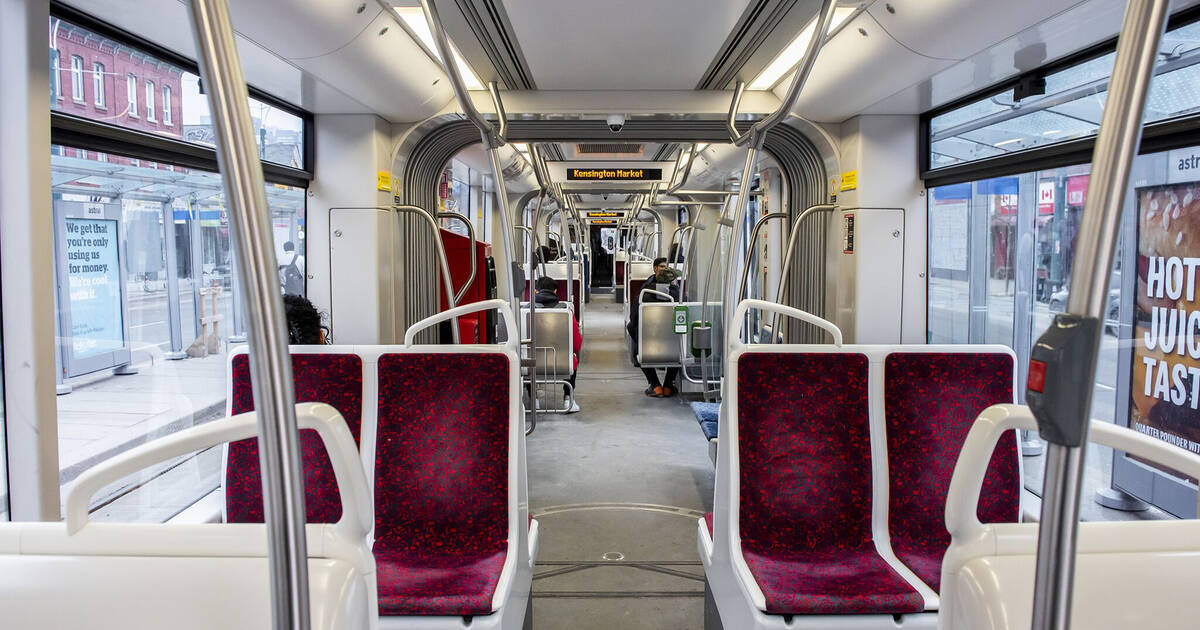 Like everything else in Toronto, the TTC is having a tough time during the ongoing pandemic and one employee believes things are going to get much worse.

A Reddit user who claims to be a TTC employee wrote a distressing post on the Toronto subreddit that says they believe transit in the city is about to enter into an even more dire state.

I believe the TTC service is about to get significantly worse. from r/toronto

The post highlights many of the challenges the TTC has experienced since the lock down began: overcrowding on some routes, revenue dropping significantly and the temporary layoff of 1,200 employees.

"A sad reality: There is no "bail-out" for TTC despite it being an essential service," it continues.

"With 27 employees testing positive for the virus, the Queensway Garage currently shutdown until May 1st due to managing a potential outbreak, and already several groups of employees walking out on the job, I think between now and September, transit within Toronto is going to continue to become worse."

TTC workers' union president Carlos Santos is urging the federal and provincial governments to step in and support employees while the Federation of Canadian Municipalities is calling for $2.4 billion in emergency funding for transit agencies across the country.

TTC spokesperson Stuart Green dispelled some of the claims regarding route changes in the note and said that the TTC will be "creating schedules that will be more reliable and match the level of modified service that exists today" beginning in May.

by Lisa Power via blogTO
Posted by Arun Augustin at 12:21 PM