Toronto Raptors might be reopening their practice facility this week 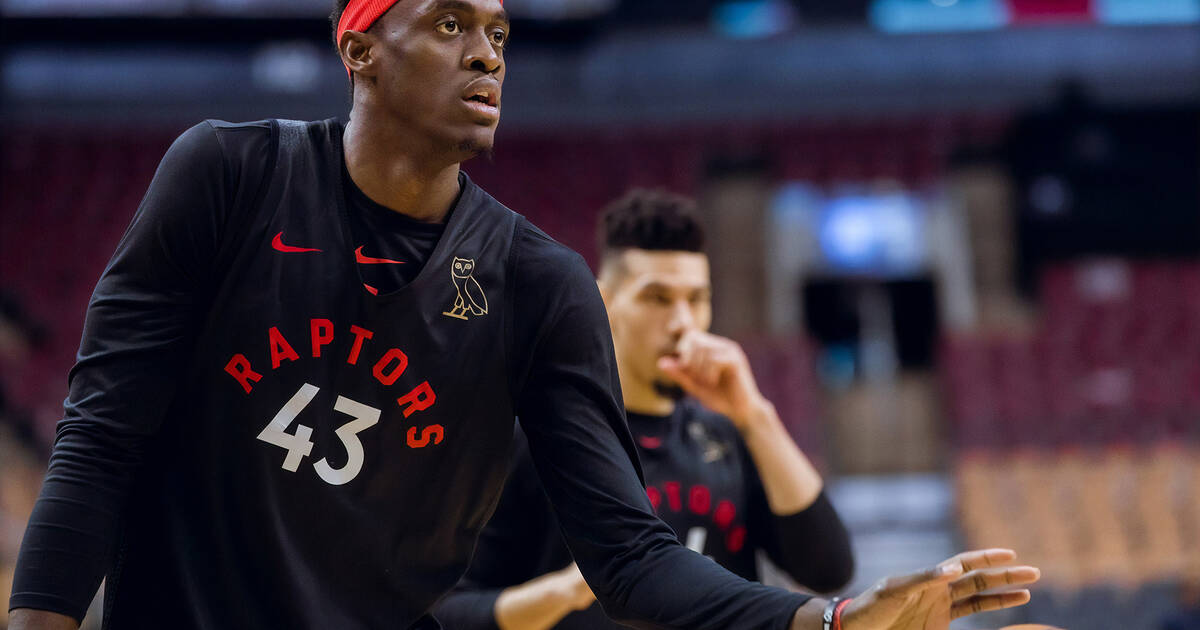 Given that the only major live sports event in months was last week's NFL draft — which saw record viewership — fans of all the most prominent leagues have been getting desperate, waiting patiently (and suffering while they do so) for some news about when any type of gaming action might eventually return.

For basketball fans, there's a glimmer of hope that may be sooner rather than later, given that the NBA has given the green light for team practice facilities to reopen this week.

Toronto mayor John Tory has had preliminary discussions with Raptors’ management about reopening the team’s practice facility in May, via @JLew1050. He doesn’t want the Raptors to be at a disadvantage, but is prioritizing safety and will allow health officials to make the call. pic.twitter.com/QtilfhpY2v

Yes, while their mascot is busy giving out meals to healthcare workers, Raptors players may be able to return to individual training and rehab in a professional setting as early as Friday.

But before Raps fans get too excited, they should know that athletes will only be getting back to the gym in locales that have loosened social distancing rules enough to permit it, and group workouts will not be allowed, according to ESPN. And in Toronto, lockdown measures remain pretty strict.

Mayor John Tory has said, though, that he's been in communication with the team about potentially reopening the Raptors' OVO Athletic Centre, and has addressed how the team will go about their training to ensure health and safety.

Though there are still some things to sort out — and though the decision will be in the hands of provincial and municipal health officials — Tory told CP24 that fans should "stay tuned" for a forthcoming opening date.

"We want to make sure that on the one hand, and most importantly, we keep everybody safe," he said to the news outlet on Monday. "But on the other hand, that our team doesn’t fall into a situation where they are at a disadvantage."

ESPN has noted that the move to open some training facilities for limited activities "isn't reflective of a new timetable for a resumption of play this season," and that the season will remain suspended — for the time being.

Both the NHL and the MLB are also looking at ways that parts of their seasons can be salvaged sometime in 2020.

by Becky Robertson via blogTO
Posted by Arun Augustin at 12:46 PM