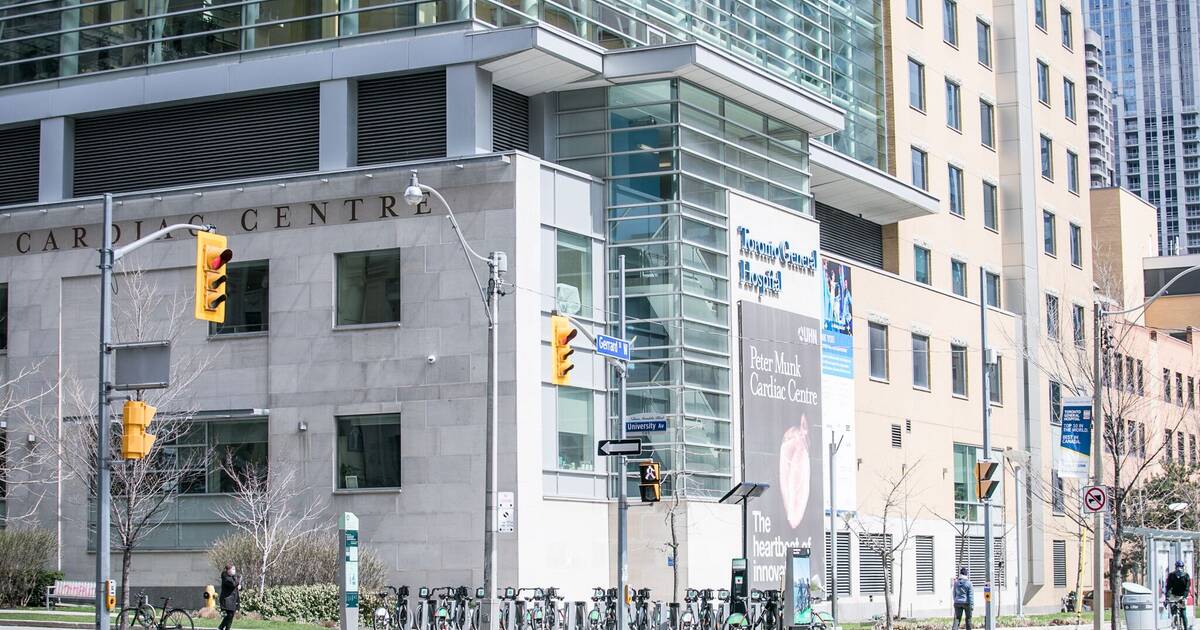 In an effort to show appreciation for the many healthcare workers on the front lines of Toronto's health crisis, TTC and GO Transit workers have organized a parade down Hospital Row.

The parade will take place tonight and feature dozens of frontline TTC and GO Transit employees in decorated vehicles parading down Hospital Row in support of healthcare workers across the Greater Toronto Area.

"The initiative was developed at the grassroots by employees from the two transit agencies who wanted to express their gratitude to healthcare workers," reads a statement from the TTC about the event.

"Employees enlisted their families to create signs and posters for the parade."

Wonderful greassroots show of support for frontline healthcare workers across the GTA organized by #TTC and #GOTransit staff. Dozens of employees and vehicles to pay tribute along hospital row tonight. pic.twitter.com/AhSgDUwmvv

The parade will begin around 7:15 p.m. tonight at Queen's Park Circle and travel south on University Avenue toward Edward Street. Vehicles will then make a U-turn and travel north to Gerrard Street.

Toronto Police Services will be on site to "support and manage movement," meaning they'll be there to prevent crowding and gathering among residents.

This event will mark the second time a parade has been held out of appreciation for healthcare workers in Toronto since the pandemic began, the first of which took place almost two weeks ago.

The first parade — hosted by Mayor John Tory and TPS — led to some crowding issues in a city calling for residents to stay home as much as possible.

So while tonight's parade will surely bring a smile to the faces of many, residents should refrain from heading to the site in person and stick to cheering from balconies and front porches.

And if you're not in the area, you can count on an abundance of photos and videos that'll surely be posted to social media as it happens.