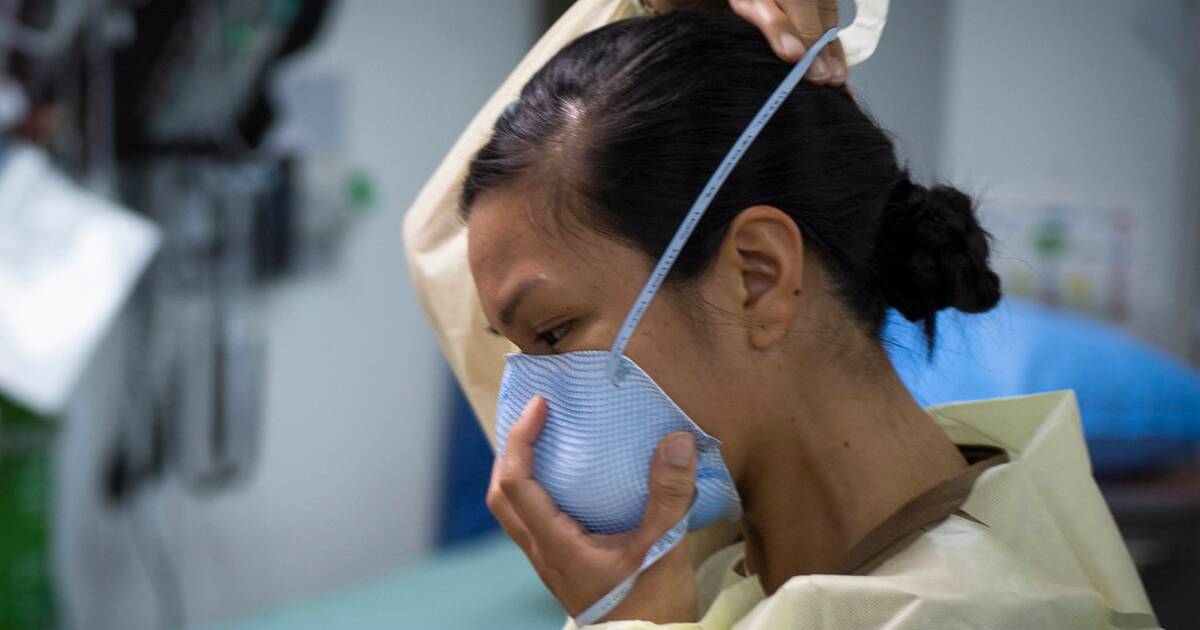 Ontario health officials have confirmed 86 new deaths in COVID-19 patients as of Thursday morning, marking the highest single-day increase in deaths thus far and bringing the province's total death toll to at least 1,082.

The new record is a grim one for the province, especially after the brief optimism felt by many yesterday after posting the lowest one-day increase in new cases in more than three weeks.

Ontario is now at 1082 deaths due to Covid-19.
Hard to see, but our seven week percentage increase in deaths actually nudged up slightly with todays data. pic.twitter.com/fxkBVYLeiV

Today's case increase is slightly higher than Wednesday, with 459 new cases confirmed. This is a 2.9 per cent increase from the previous report.

There have now been 16,187 confirmed cases of COVID-19 in Ontario reported to date, though resolved cases (10,205) have significantly outnumbered active cases (4,900) for a while now.

Meanwhile, according to the province's dedicated COVID-19 web portal, 999 people are currently hospitalized with the virus. Of that number, 233 are in ICU and 181 are on ventilators.

#COVIDー19 in #Ontario by case status:

While Ontario has certainly seen some reasons for cautious optimism this week, today's substantial death toll and case increase is a reminder that we have a long way to go before the province reaches 200 new cases per day or less — the figure Chief Medical Officer of Health Dr. David Williams says he'd like to see for at least two weeks before the province reopens.

by Mira Miller via blogTO
Posted by Arun Augustin at 8:55 AM