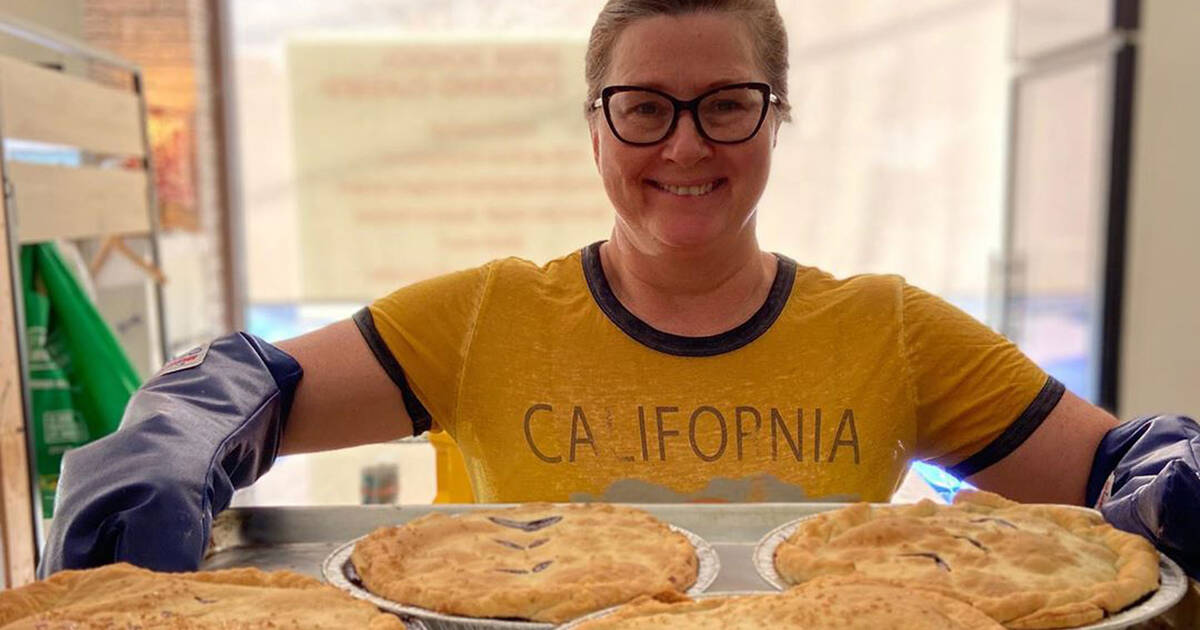 Hitting up a hands-on cooking class is a definite no-go these days, but one cooking school is dedicating its kitchen to turning perishable donations into beautiful pastries for charity.

Lisa Dickie, who heads the Dickie's Cooking School by Woodbine station, has been using her school's kitchen to bake up pies and tarts for the Eastview Neighbourhood Community Centre.

Like all other non-essential business, the school — which runs classes for adults, kids, and students with down syndrome, autism, and mild intellectual disabilities—  was forced to temporarily close its doors on March 16.

"I started reaching out to east end organizations letting them know I have a big working kitchen that is laying dormant," Dickie said.

A few weeks ago she connected with the Eastview Community Centre, and since then, she's been picking up ingredients on Thursdays or Fridays and turning them around in time for the centre's new emergency food bank on Tuesdays. 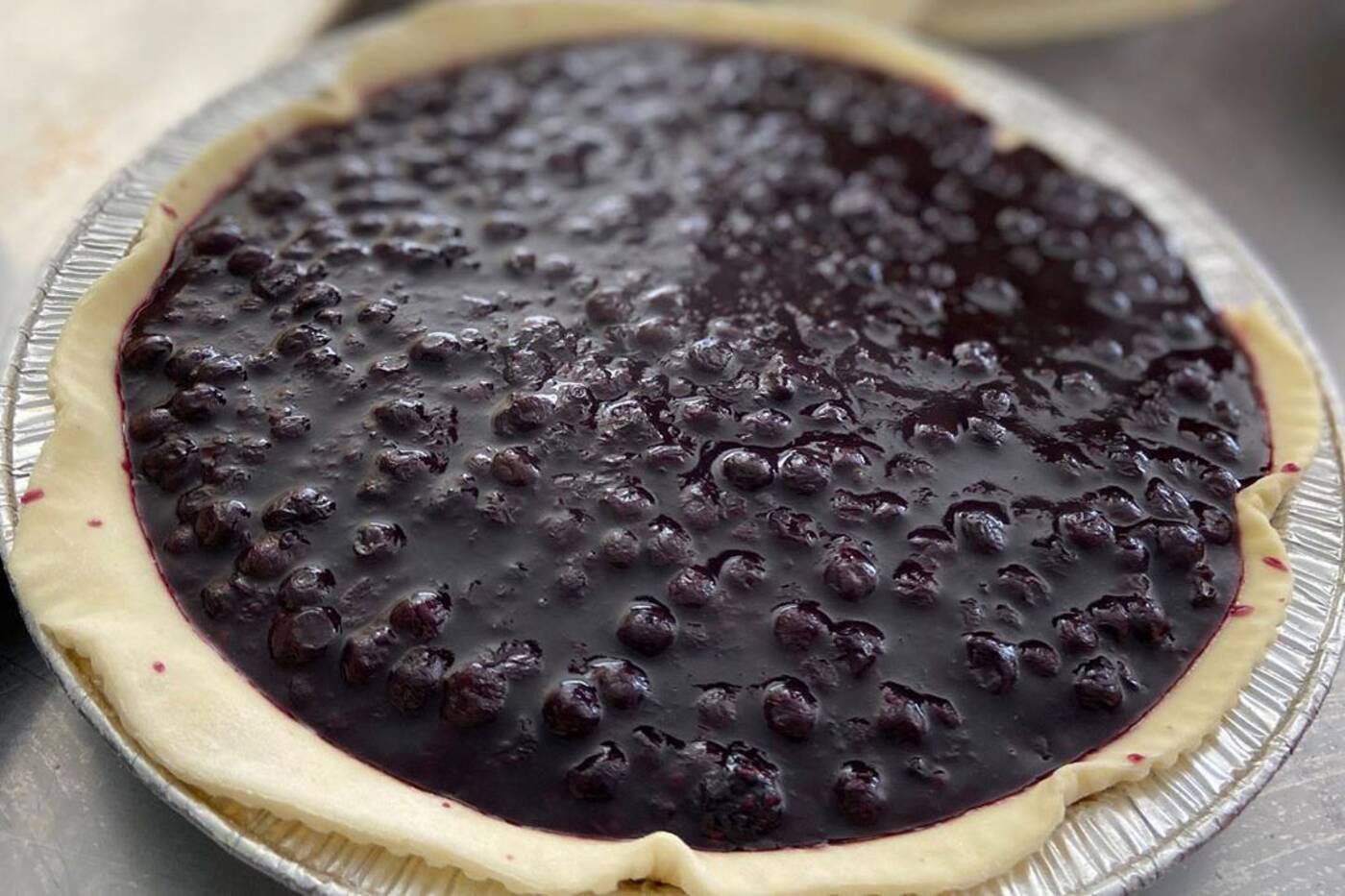 First, they sent over 250 pounds of fresh tomatoes, which Dickie simmered down into sauce and drove over to the community centre in her family Honda.

Then last week, the centre sent over 150 pounds of frozen berries and tons of frozen puff pastry sheets (donated by a restaurant that had closed), which Dickie baked into 62 tubs of mixed fruit preserves, six blueberry pies, and more than 100 tarts.

In a few weeks, she'll start cooking community suppers for WoodGreen Community Services, which will provide her with the ingredients to make 75 family meals for residents of WoodGreen's community housing units on Donlands.

"You're just looking for way to keep busy in this bizarre limbo," said Dickie. "It's wonderful to be able to provide something that's not pre-prepared or packaged."