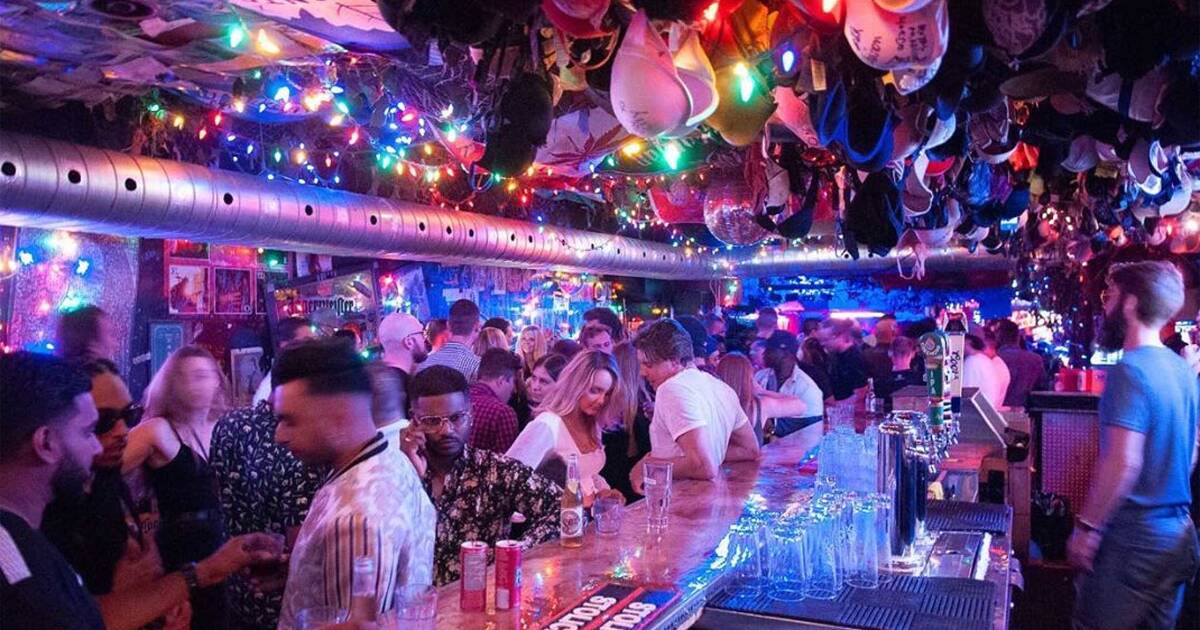 Two Toronto businesses are taking legal action against their former landlord after being evicted from their building on King West last month.

At the height of the pandemic, rock 'n' roll dive bar Underground Garage, which has operated out of 365 King West for 19 years, was locked out of its building, along with adjoining restaurant Tokyo Hot Fried Chicken.

The former, opened by Rob Picken in 2001, has operated on multiple floors of the five-storey building over the years, and is considered an affordable mainstay on the inflated strip of King West by Blue Jays Way.

In 2017, Picken opened up the UG Loft, which spanned from the fourth floor up to the rooftop, and in May 2019, began contracting out the Loft's kitchen to Jordan Agh and his new business, Tokyo Hot Fried Chicken.

But on March 27, both Picken and Agh were devastated to learn that the building's locks had been changed on them by landlord Sal Vescio, effectively evicting Underground Garage, The UG Loft, and Tokyo Hot from the premises.

"I couldn't believe it was real, to be honest with you,” said Agh. "Having our dreams crushed right in front of us, it was a lot."

The monthly rent for Underground Garage and The Loft totals $53,000, an amount that Picken admits he wasn't able to make his portion of last month.

Despite staggering rent and receiving payments from Agh (an agreement which was never made official in writing), Picken says the forced temporary closure of UG and all other bars citywide mid-March sent the business into arrears.

Meanwhile, Tokyo Hot Fried Chicken had continued to take orders through delivery apps during quarantine, albeit under specific restrictions from the landlord: all food exchanges had to be done from the front door, meaning the restaurant's staff had to carry every order down from their fifth-floor kitchen.

But despite not being able to make March rent, neither Picken nor Agh were apparently given the impression that their landlord would evict them at the end of the month.

Picken alleges he was never given a detailed breakdown of what was owed, and given UG's closure during the pandemic, expected better communication.

"I was banking on kindness in the wake of this pandemic, and that was not entertained," he says.

The two business owners are now seeking legal action, including demanding the return of more than $10,000-worth of Tokyo Hot Fried Chicken's leased kitchen equipment, which Agh alleges the landlord has withheld over the past month.

Picken, who removed his leased Long & McQuade sound system before getting locked out, is now demanding the return of the rest of his belongings, along with his security deposit and two months-worth of rent, which totals somewhere around $114,000.

According to Salvatore Vescio, the property's sale representative and a relative to the landlord, nothing illegal has been done, and the matter is "in the lawyers' hands".

In regards to Tokyo Hot Fried Chicken's withheld equipment, Vescio simply stated that Agh will have to prove his claims in court.

A listing for 365 King Street West has since been put up on Royal LePage for $60,000 a month. The building, which has been owned by Vescio since 1979, has been home to a number of night destinations, as well as a controversial cannabis dispensary.

In the meantime, Agh is running Tokyo Hot Fried Chicken out of Folly Brewing at 928 College Street. As for Underground Garage, Picken says re-opening isn't likely — not in Toronto, anyway.

by Tanya Mok via blogTO
Posted by Arun Augustin at 7:25 PM