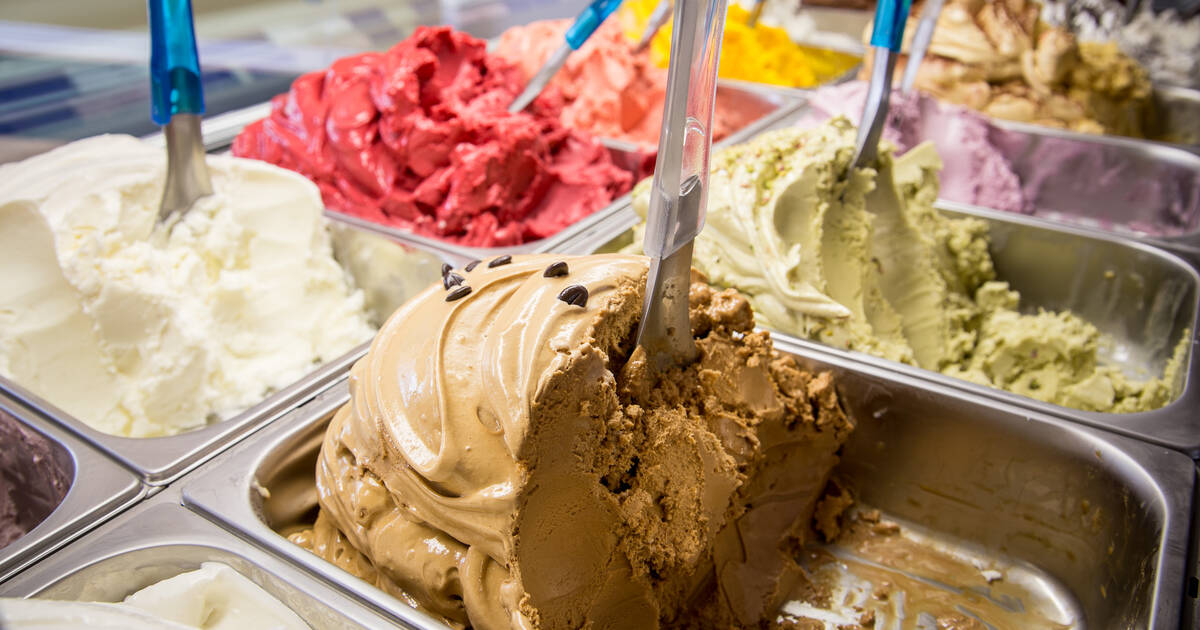 Ice cream season is nearly upon us, and though this summer will be nothing like those of summers past, the reopening of Eds Real Scoop is truly the normalcy we need right now.

Like most other food institutions, the beloved 20-year-old Toronto ice cream brand closed all four of its locations on March 17, to the heartbreak of their fans.

More than a month later, Ed's is finally reopening, by "hopping on the take out train" with their burnt marshmallow ice cream and stracciatella gelato.

On April 30, they'll be re-opening their original location in the Beaches, on Roncesvalles, and in Mimico, albeit with limited hours.

They're now taking pre-orders pints via email — make sure to email the location you're picking up — and grab your ice cream between Thursday to Sunday, from 2 p.m. to 7 p.m. Like many other ice cream joints in Toronto, they're doing delivery via Uber Eats.

For those who live near the Leslieville location, fret not: the store at Queen Street East will be reopening, just a bit later, on May 7.