10 free things to do in Toronto this October 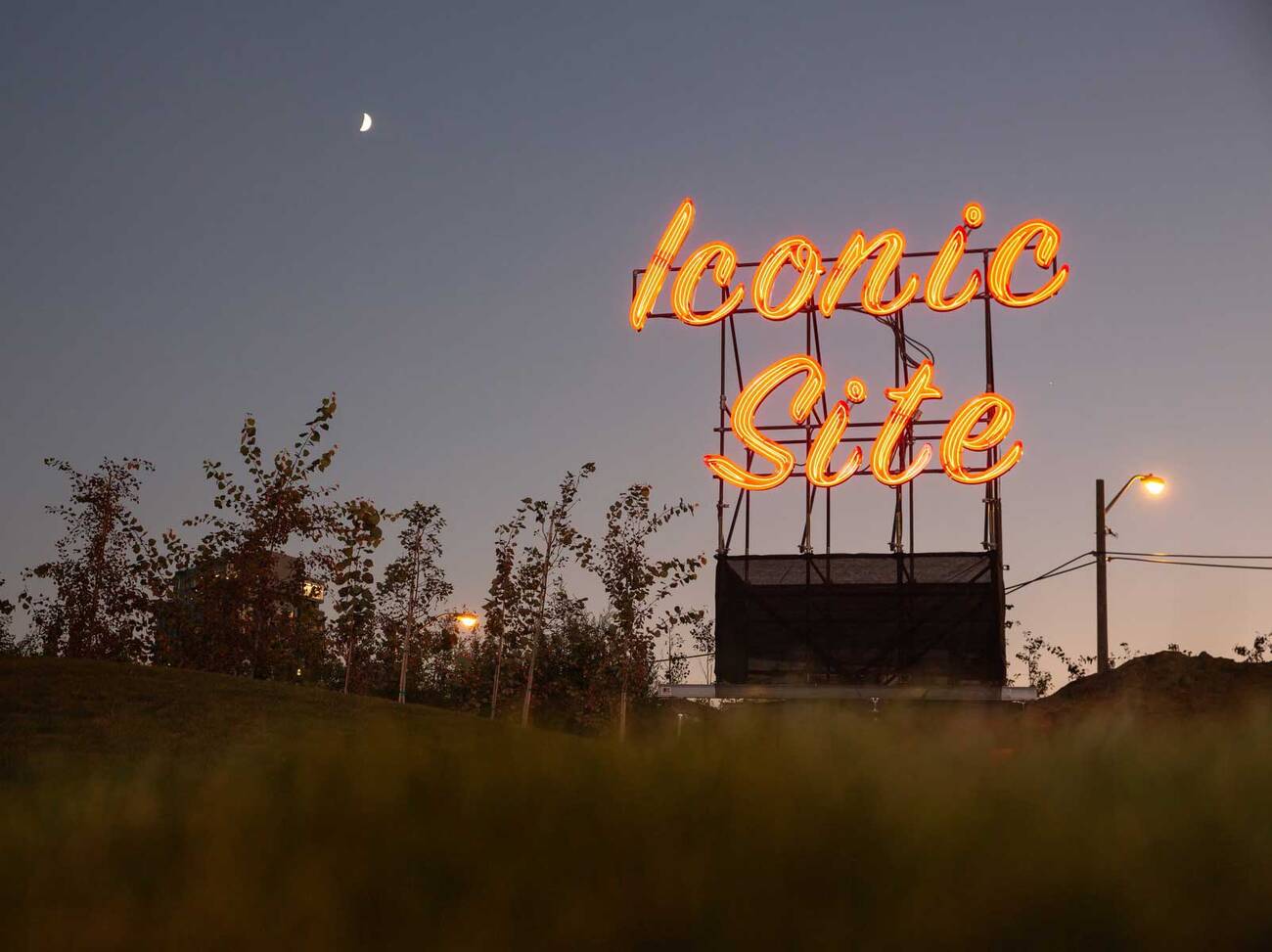 Free events in Toronto for October allow you to give your wallet a rest after a summer of spending. Halloween on Church Street is where you'll see the best costumes and a new light exhibit is coming to The Bentway. World Press Photo is back and it's the last PS Kensington of the year.

World Press Photo Exhibit (October 2-23 @ Brookfield Place)
Some of the most impactful, moving and visually appealing images from the last year in photojournalism arrive for your viewing pleasure.
Toronto Pumpkin Fest (October 6-8 @ Downsview Park)
A big family-friendly harvest festival is on at Downsview with a weekend of activities, food and a ton of pumpkin-themed fun.
Waterlicht (October 12-14 @ The Bentway)
Large, cascading waves are set to overtake the area under the Gardiner as Dutch artist Daan Roosegaarde's epic light display comes to town.
Smoke’s Poutinerie World Poutine Eating Championship (October 13 @ Yonge–Dundas Square)
Everything has been leading up to this: music, food and a big poutine party with three eating competitions to see who comes out victorious.
Fireside Tales Season Finale (October 16 @ Dufferin Grove Park)
Fireside Tales wraps up for the season with a final storytelling session outside in the cool fall air. Dress warm and bring a blanket!
First Legal Smoke (October 17 @ Trinity Bellwoods Park)
Legalization takes effect across Canada on October 17 and what better way to celebrate than getting toasted in the park.
Fall Opening Party (October 19 @ The Power Plant Contemporary Art Gallery)
The Power Plant kicks off a new season of programming with a big party featuring new exhibitions, drinks and free admission.
Night of Dread (October 27 @ Dufferin Grove Park)
Our innermost fears are channeled though pageantry, music, masquerade and dance at this annual outdoor Halloween party.
Pedestrian Sundays (October 28 @ Kensington Market)
The final PS Kensington of the Season may require a sweater for a day of music, art, activities, food and shopping in the street.
Halloween on Church Street (October 31 @ Church Street)
Back again is this huge Halloween block party along Church Street with live music and some of the best costumes you'll see in the city.

by Lisa Power via blogTO
Posted by Arun Augustin at 10:09 AM