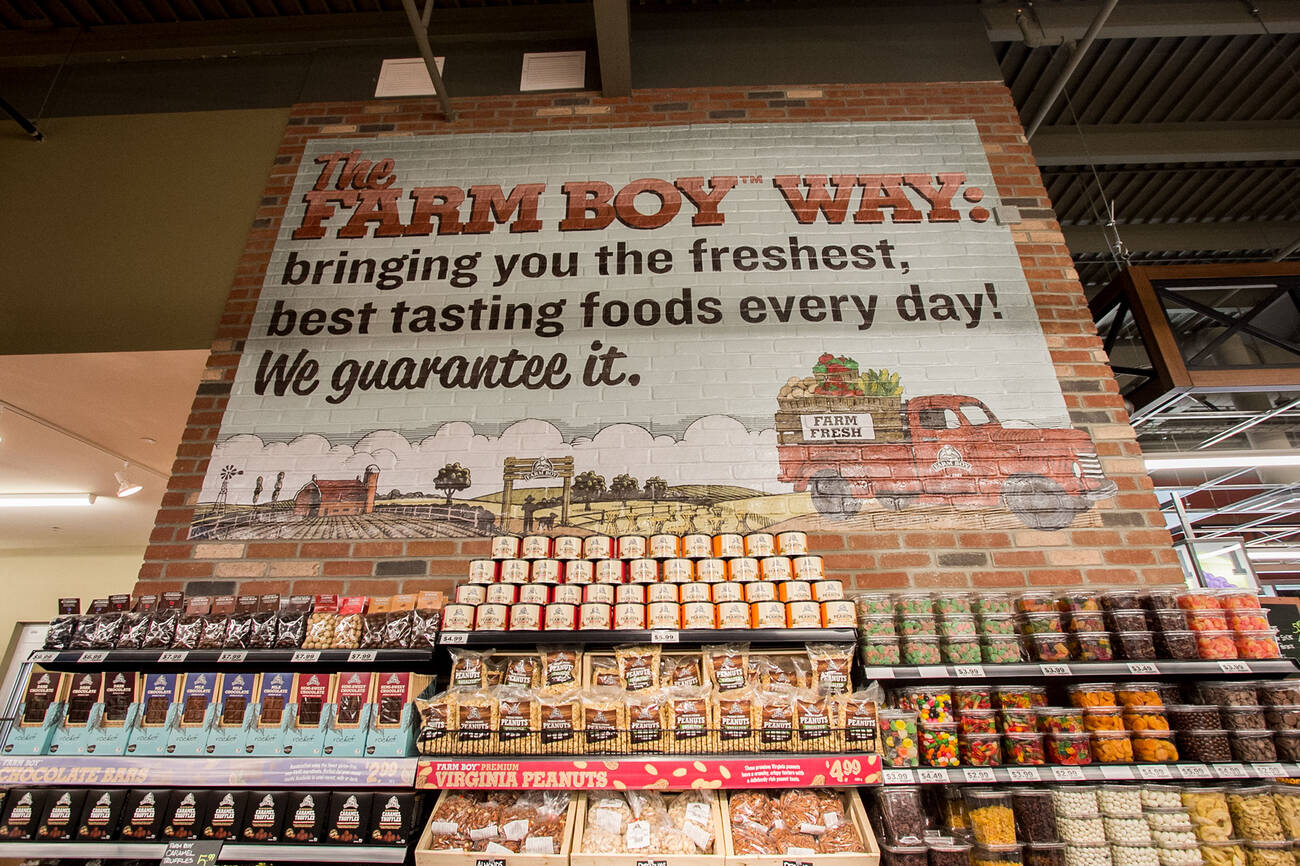 Just months after opening its highly-anticipated location in Etobicoke, the beloved Ontario grocery chain Farm Boy is set to open yet another location in Toronto.

Plans for a new Farm Boy at 1015 Lake Shore Blvd. East have been in the works for a while now, but it looks like the new 20,038-square-foot store will officially be offering its fresh produce and organic foods to the Port Lands neighbourhood sometime this winter.

The new store, which will have a grilling station serving fresh paninis, gourmet grilled cheese sandwiches and those famous artisanal Farm Boy sausages, will take over a Canadian Tire parking lot at the foot of Leslie Street, and is expected to create 130 new jobs.

This follows an announcement on Monday that the Ottawa-based chain has been acquired by Empire Co. Ltd., the parent company of Sobeys.

According to Empire, they plan on doubling up the number of Farm Boys in the city, meaning you might see even more popping up in a neighbourhood near you.

by Tanya Mok via blogTO
Posted by Arun Augustin at 12:24 PM