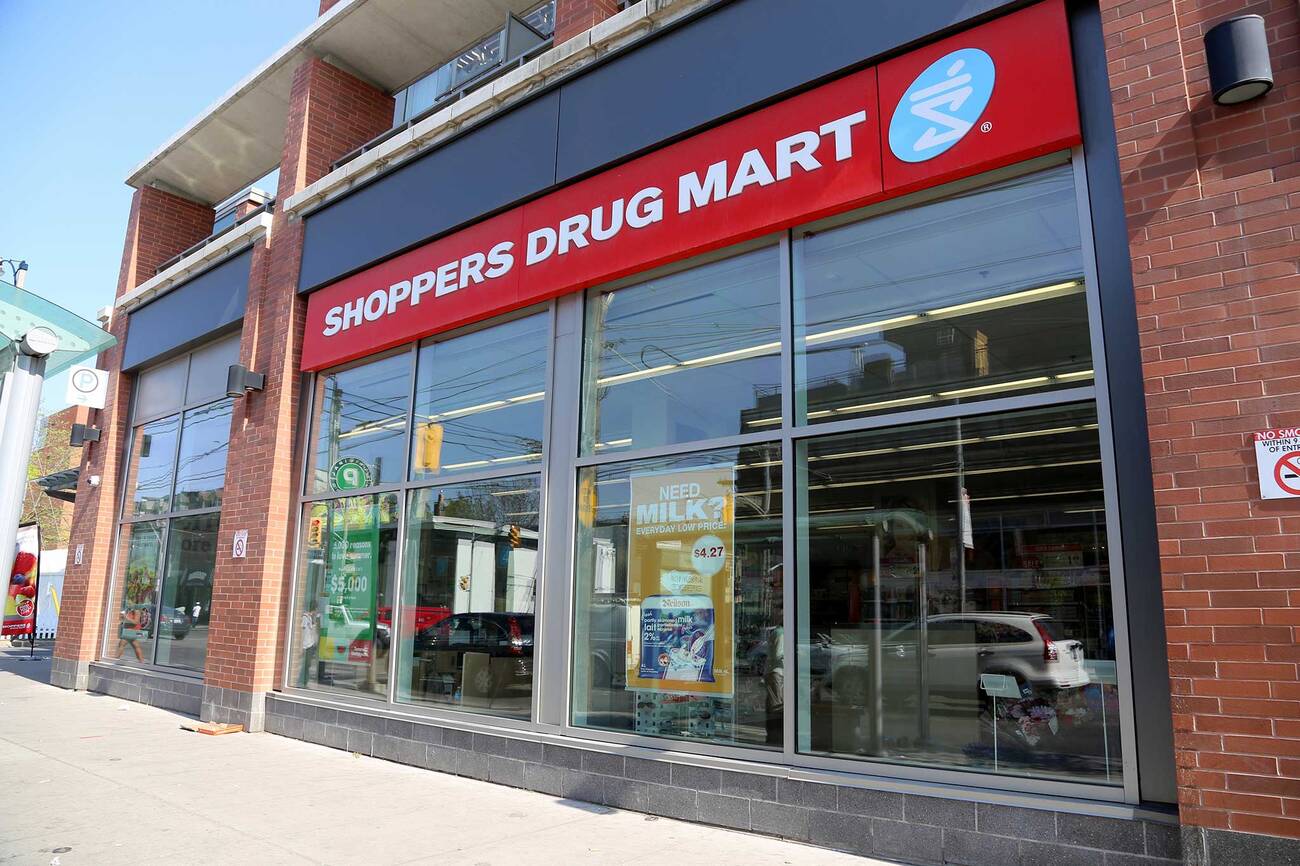 The pharmacy retail chain has received the go-ahead from Health Canada to become a licensed medical pot provider, meaning soon it'll be able to dispense medical weed to patients.

Shoppers, which is owned by Loblaw Companies Ltd., applied for the license back in Oct. 2016.

Now that Shoppers Drug mart sells weed, one can bet they doubled down on how many aisles to alot to products that feed the munchies. More than likely, they will have a real life Cheetoh cat waving people in. pic.twitter.com/yFSwtzdTiz

The approval marks the entry of the pharmaceutical giant into the burgeoning industry of Canadian cannabis. Consuming marijuana recreationally will be legal by Oct. 17.

While Shoppers has no intention of producing its own medical cannabis, the retail chain has already signed supply deals with other licensed producers like Aurora Cannabis, Aphria Inc. and Tilray Inc. to supply the pharmacy.

In July, it was also announced that Shoppers and Manulife Financial Corp. had partnered up to start offering enhanced medical marijuana insurance coverage, which will provide customers the opportunity to medical cannabis consultations with Shoppers pharmacists.

by Tanya Mok via blogTO
Posted by Arun Augustin at 3:02 PM