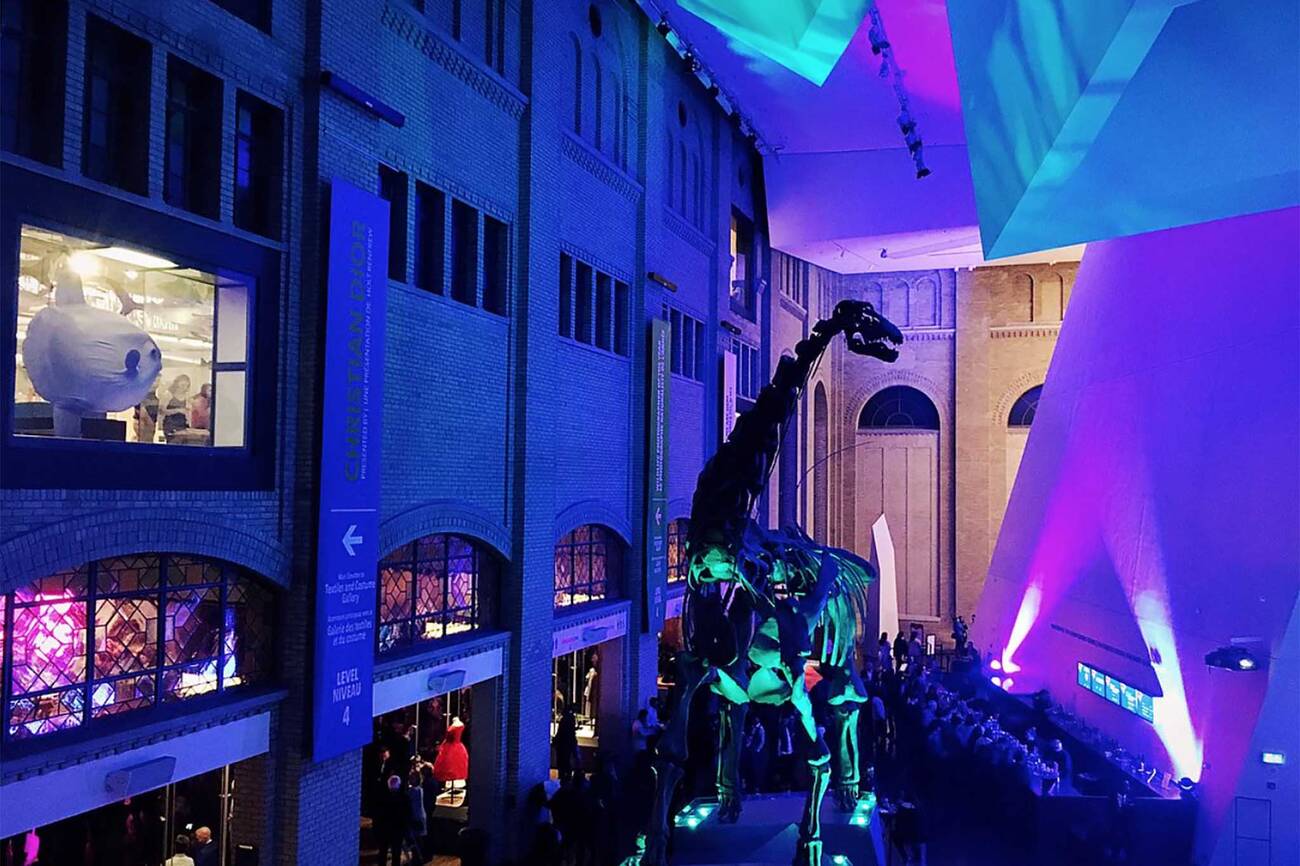 It's Friday and events in Toronto are here for it with a big party at the ROM, a pancake and booze art show and a gathering of the food trucks. Casa Loma is set to become a giant haunted house and Ken Jeong brings the funny.

The Pancakes and Booze Art Show (September 28 @ The Opera House)
Art, body painting, music, booze and a whole ton of pancakes are on at this big party featuring signature cocktails and unlimited fluff cakes.
Ken Jeong (September 28 @ Sony Centre for the Performing Arts)
Comedian Ken Jeong brings his high energy, sketch-based humour to the stage as part of the Just for Laughs festival.
Bevy 0040 (September 28 @ Brunswick Bierworks)
The Society of Beer Drinking Ladies is throwing a big patio party with local, national and international brewers, food and an all-women makers' market.
We Are One (September 28 @ Free Space)
Photographers and creatives come together to party during this interactive showcase featuring music, drinks, food and giveaways.
Food Truck'N Friday (September 28 @ LCBO)
A gathering of the food trucks is on in partnership with the LCBO for an evening of food and drink from Spring Loaded, Kitchen Empire and many more.
Connecting Across Cultures (September 28 @ TIFF Bell Lightbox)
Domee Shi, Tiffany Hsiung and Joyce Wong come together to discuss representation and authentic storytelling in Asian-Canadian culture.
Dwayne 2000 (September 28-29 @ The Danforth Music Hall)
Live renditions of all the best Y2K hits are on during this big, two-night party with Dwayne 2000, a music collective covering all the best tunes.
Minding the Gap (September 28 - October 1 @ Hot Docs Ted Rogers Cinema)
Exploring the lives of three young men coming of age, Bing Liu's film moves through the stages of life and the challenges that come with it.
Legends of Horror (September 28 - October 31 @ Casa Loma)
Halloween comes early to Casa Loma as Legends of Horror returns to transform the old mansion into a regular scare-a-thon.
ROM Friday Night Live (September 28 - November 23 @ Royal Ontario Museum)
Another season of #FNL returns for a big party inside the museum. Food, music, dancing and exhibits are all part of the fun.

by Lisa Power via blogTO
Posted by Arun Augustin at 5:10 AM