King West's Home of the Brave has closed 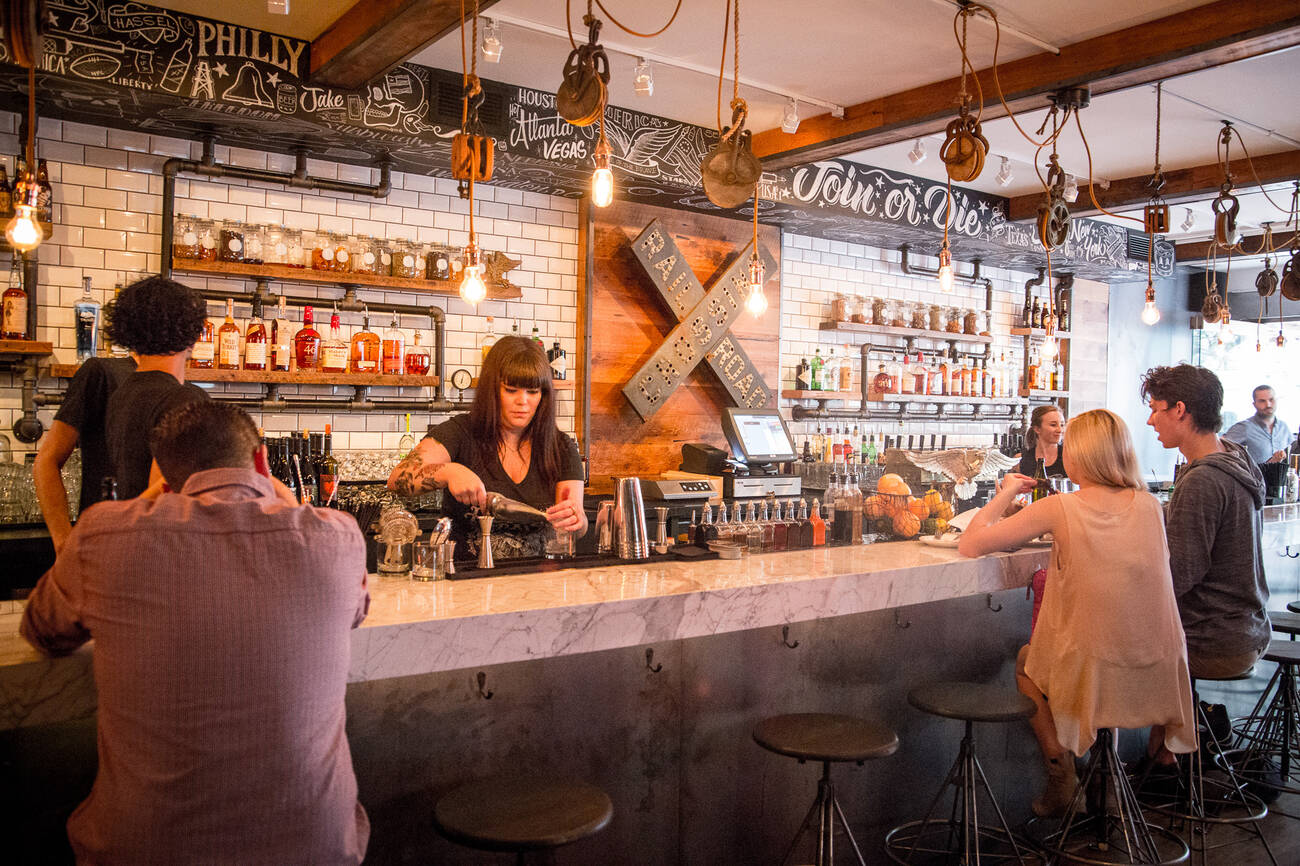 Bad news for burger and fried bologna sandwich lovers: King West restaurant The Home of the Brave has unceremoniously closed its doors for good.

There was no warning or official statement made, but local food photography blog Hypebelly posted to their Instagram story saying "shocked to find out @thehotb is closing tomorrow" adding "so many memories here."

The post was likely made from a soft close event Home of the Brave held for family, friends and regulars. Chef Nate Middleton says they didn't want to do a big public close at the restaurant that many non-regulars would likely flock to.

After five years at this King West location, Middleton says when it came to closing this was the "subtle, heartfelt way of doing it." Service proceeded as normal on Home of the Brave's last night with the exception of slinging all drinks for five bucks as a thank you.

Apparently an offer was made on the space the owners couldn't say no to, and it's been bought out for a similar restaurant bar concept.

As for Home of the Brave's Instagram account, don't unfollow: watch that space for a project all Middleton's own in a heritage building on Wellington East. He promises the comfort food he's become known for, a super bright space with "jungle" vibes, and brunch, lunch and dinner.

by Amy Carlberg via blogTO
Posted by Arun Augustin at 2:59 PM