Luxury home sales are on the rise in Toronto 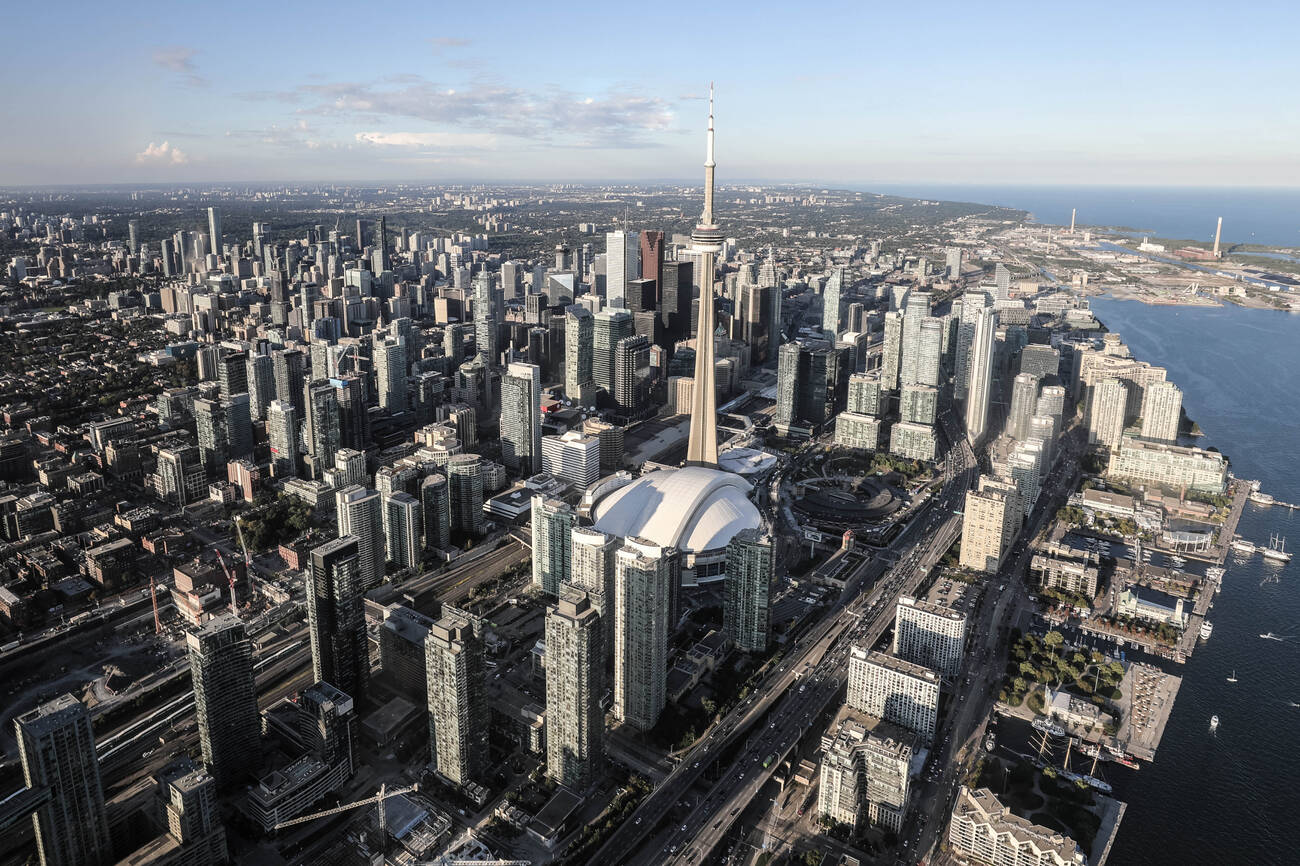 Luxury home sales, defined as any home over $1 million, have been on a sharp increase in Toronto over the past few months.

A new report from Sotheby's International Realty Canada found that luxury sales increased by 19 per cent this summer compared to the same time last year.

For homes priced over $4 million, the increase was even more staggering. Those sales grew a whopping 34 per cent year-over-year.

According to Sotheby's president and CEO Brad Henderson, the trend should continue in the months ahead.

The federal government's tighter mortgage rules, introduced early this year, temporarily halted the increases in Toronto, as well as in other cities like Vancouver. But, the sales have picked up speed in Ontario's capital again.

As prices skyrocket for homes in Toronto, it may begin to push some buyers out to other areas. Perhaps a change of pace is in store for those looking for something a little more affordable.

by Michael Ott via blogTO
Posted by Arun Augustin at 7:09 AM