The 10 most famous people from Toronto 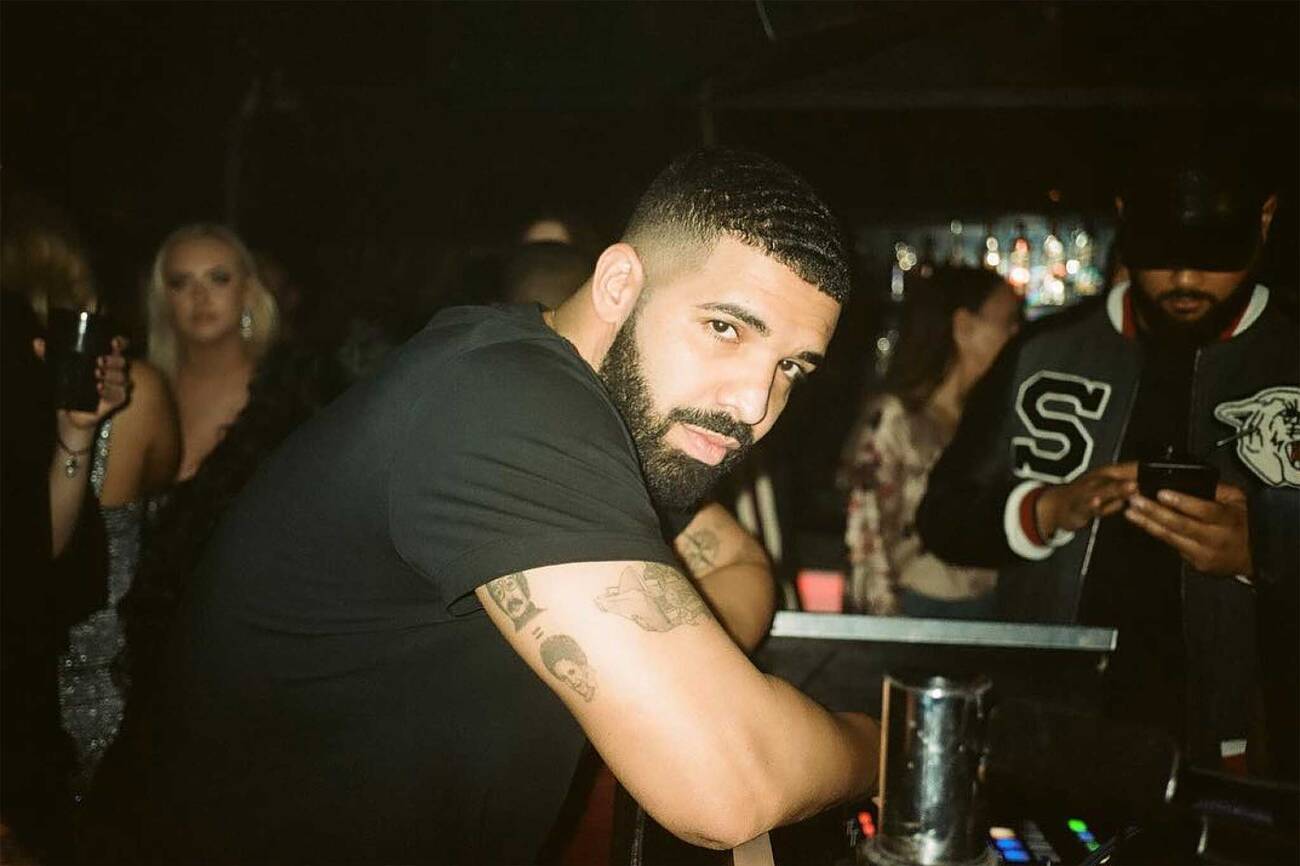 Toronto is home to hundreds of notable artists, authors, athletes, musicians, intellectuals and bonadife comedic superstars. After some internal debate - would they be just as likely to know this person in Paris? - we rounded up the biggest, 6ix-born household names.

Here's a short list of some of the most famous people from Toronto.

Before he was winning Grammys and ruling the world of pop culture, Aubrey Graham lived on Weston Road and in Forest Hill. He also played a wheelchair-bound teen on Degrassi. Our beloved 6ix God is still very much connected to—and proud of—his hometown.

The A-list comedian grew up inside and around the GTA, with stints in Scarborough and North York, and came up in the Toronto comedy scene in the late '70s. Carrey moved to LA by the time he was 21, but apparently, he still loves the Leafs.

Atwood, arguably Toronto's greatest contribution to the field of literature (and now television, with the success of Handmaid's Tale) grew up between the city, Ottawa and Quebec before settling in Toronto during high school. She's lived in the Annex since the mid-'80s.

Between Wayne's World, Saturday Night Live, Austin Powers and everything else he's done, Myers is known worldwide for his comedy chops. The Scarborough-born Second City alumn was named an Officer of the Order of Canada for his extensive body of work.

She may be famous for her clever take on American politics, but the former Daily Show correspondent was born and raised right here in Toronto. Bee, who was named one of Time Magazine's 100 most influential people, is also the first woman ever to host a late-night satire show.

The veteran actor, best known for his starring turn in 24, moved to Toronto at age nine from California and attended a whopping nine elementary and high schools over the course of his youth. Bonus Canadian fact: He's the grandson of Tommy Douglas.

Considered one of the world's greatest architects, Gehry was born in Toronto in 1929. His grandfather's Queen West hardware store was reportedly a launching pad for his earliest interests in construction and architecture. He lives in California now, but is undoubtedly a local hero.

Before he was Neo or Ted "Theodore" Logan, Keanu Reeves lived in Toronto. He attended four local high schools in five years, including De La Salle College and Etobicoke School for the Arts (which, at one point, expelled him).

While he might call Pickering his hometown, the heartthrob du jour was actually born in Toronto and makes frequent visits to the city including his recent appearance at the MMVAs.

Drake isn't the only well-known successful rap artist from Toronto. The Weeknd, known for his hugely successful hits and fantastic hair, grew up in Scarborough. He is rumoured to have peddled his mixtape from the stockroom of a clothing shop he worked in at a young age, until he made it big on the world scale.

by Lauren O'Neil via blogTO
Posted by Arun Augustin at 8:00 AM