Toronto might finally get rid of its most outrageous city councillor 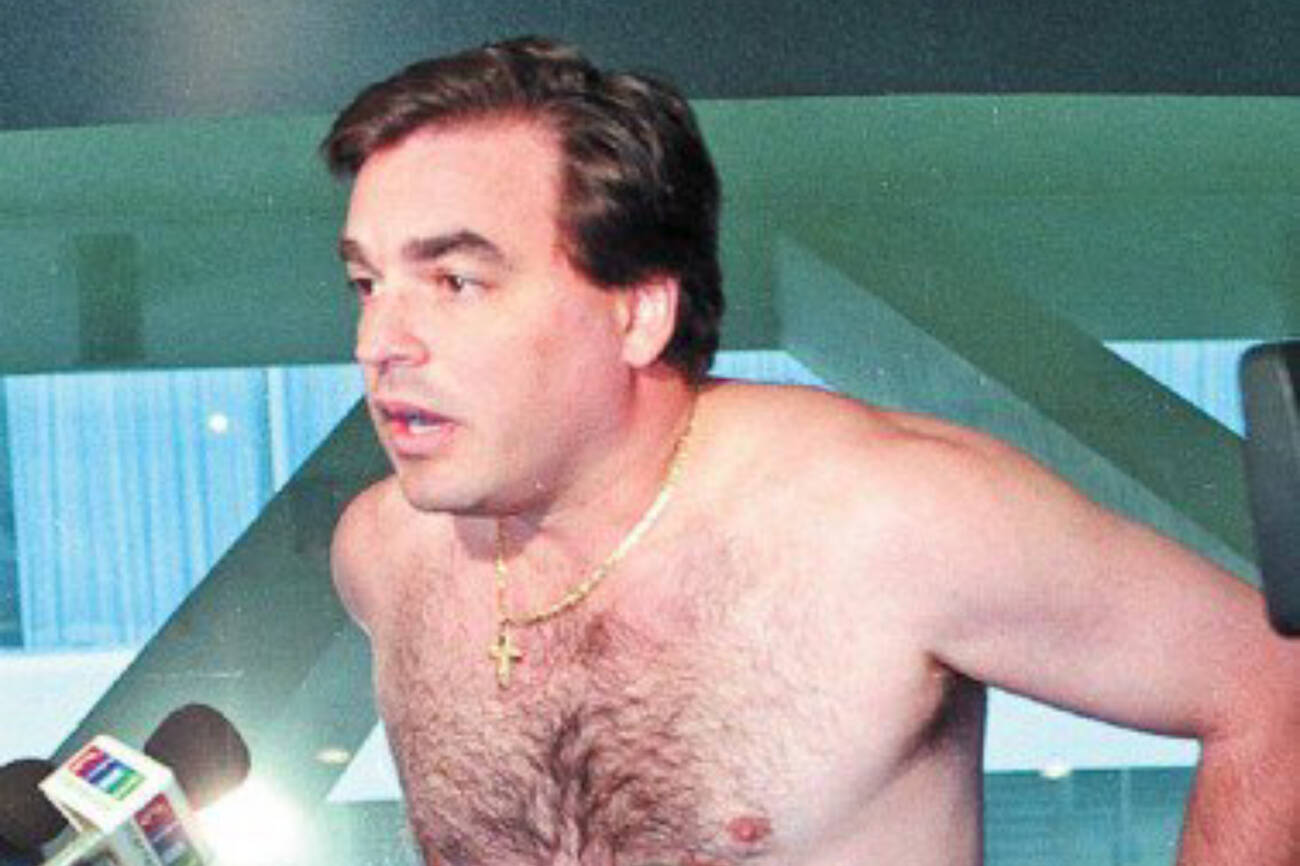 Many around the world became fascinated (or repulsed) by Toronto's city council after the infamous Rob Ford crack scandal. But, don't let that overshadow our other ridiculous city councillor—Giorgio Mammoliti.

The councillor, who has represented Ward 7 York West for almost two decades, and been an elected politician for almost three, is well-known for his outrageous, outlandish, and often highly-offensive talking points.

Take, for example, his insistence that Parkdale is a "Pedophile district," or that one of the few times he has pushed for a bill to pass was when he wanted a giant flagpole installed in Emery Village.

Giorgio Mammoliti makes me confront the frightening possibility that Rob Ford wasn't even the worst choice for mayor.

But, a new poll conducted for the current municipal election says that ol' Giorgio might lose this one, as he is currently trailing behind opponent Anthony Perruzza, the incumbent from Ward 8.

The Mainstreet Research poll places Perruzza in the lead with a solid 30.2 per cent of decided voters, while Mammo (as he is often nicknamed) is tied with public school trustee Tiffany Ford (no relation to Doug) at around 21.1 per cent, leaving former provincial hopeful Deanna Sgro in fourth at about 17.2 per cent.

Tiffany Ford received a lot of media attention due to another ridiculous Mammoliti comment—that some residents of Jane and Finch are "cockroaches" that need to be eradicated.

Hey #Ward7, how about a councillor that actually cares about you? One that treats you like a human being and not a "cockroach" one that won't tear down your house and abuse homeless people. Vote out that crook bully Mammoliti.@TiffanyFordTO will care for you. #topoli https://t.co/bKJMzWiGGU

The long-time councillor, who once showed up to council completely shirtless to protest a clothing-optional beach at Hanlan's Point, has been pitted against his colleague, Perruzza, thanks to the new ward boundaries put in place by the provincial government's controversial council cuts.

While Mammo's politics and initiatives can often raise the ire of most people with a moral conscience, such as the time he pushed for a red light district on the Toronto Islands, he does make council...interesting at times.

This is from the same man who has frequently given the middle finger to his coworkers, from the time he flipped off the mayor in the middle of a meeting, to the time he participated in the anti-King Street Pilot attempts.

Looking forward to an announcement by King Street business owners and their employees at 10 AM tomorrow at Kit Kat. #ReverseKingCarBan pic.twitter.com/NkKFcUUcep

However, Toronto's most controversial sitting councillor isn't always harmless, sometimes he's downright offensive and kind of a step back for the betterment of the city.

Mammo has caught a ton of criticism for some really not-okay stunts, like the time he filmed topless women at the Dyke March in Pride 2011 to make a convoluted political point that ended up not existing, or the countless number of times he has tried to vote against progressive initiatives or downright derail council intentionally.

As a councillor, he has drawn criticism for neglecting and harming parts of his own ward, severe mismanagement of funds, touring a strip club (which he claimed was for work), and his abysmal attendance record year after year.

Despite all of this, and more (as there's too much to mention), Mammo is elected time and time again. Perhaps voters have finally given up and are ready to kick him out the door.

by Staff via blogTO
Posted by Arun Augustin at 9:25 AM