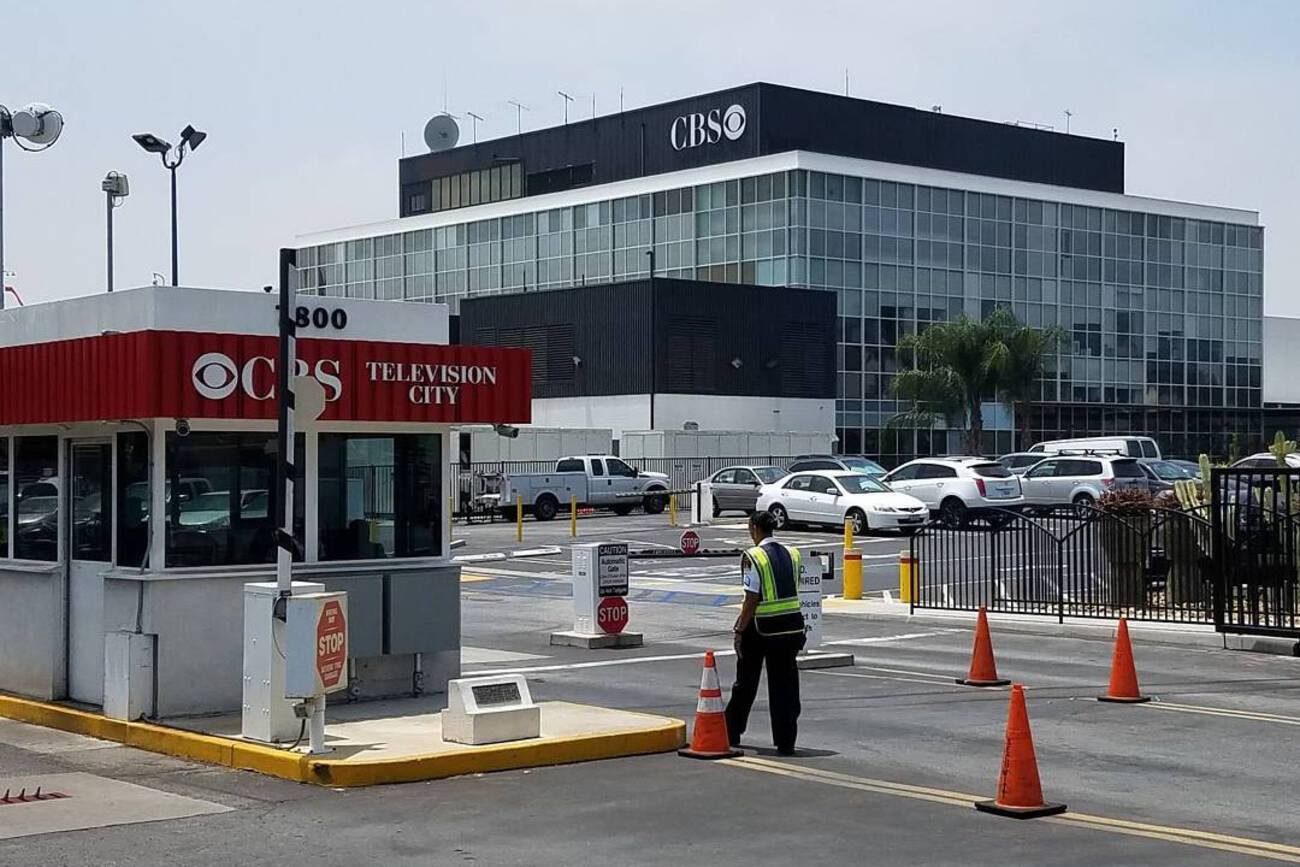 A major U.S. studio is setting up shop in the GTA, creating hundreds of new film and television industry jobs across a 26,000-square-foot production facility just outside of Toronto.

CBS Television Studios — maker of such hit shows as Riverdale, Jane the Virgin, NCIS, Carpool Karaoke, American Vandal, The 100 and Star Trek: Discovery — announced on Wednesday that it had secured a long-term lease in Mississauga for what it's calling "CBS Stages Canada."

The multi-use facility will include six sound stages, production offices and additional support facilities for large-scale television and film productions.

It won't be open until mid-2019, but the company expects that it will help expand its already impressive roster of TV programs for broadcast, cable and streaming platforms.

Currently, CBS Television Studios produces 63 different series for CBS, the CW, Netflix, Starz and other networks, as well as its own CBS All Access streaming service.

"CBS has a strong production history in Canada," said CBS Television Studios president David Stapf in a release on Wednesday.

"The Toronto area specifically has provided our series with diverse and appealing locations as well as production infrastructure and crafts expertise that cannot be easily found."

The company already shoots series such as Star Trek: Discovery and the forthcoming reboot of Charmed at Toronto's Pinewood studios, but the new dedicated production facility will give it (and other Hollywood producers in search of studio space) more room to work and grow.

by Lauren O'Neil via blogTO
Posted by Arun Augustin at 7:34 AM