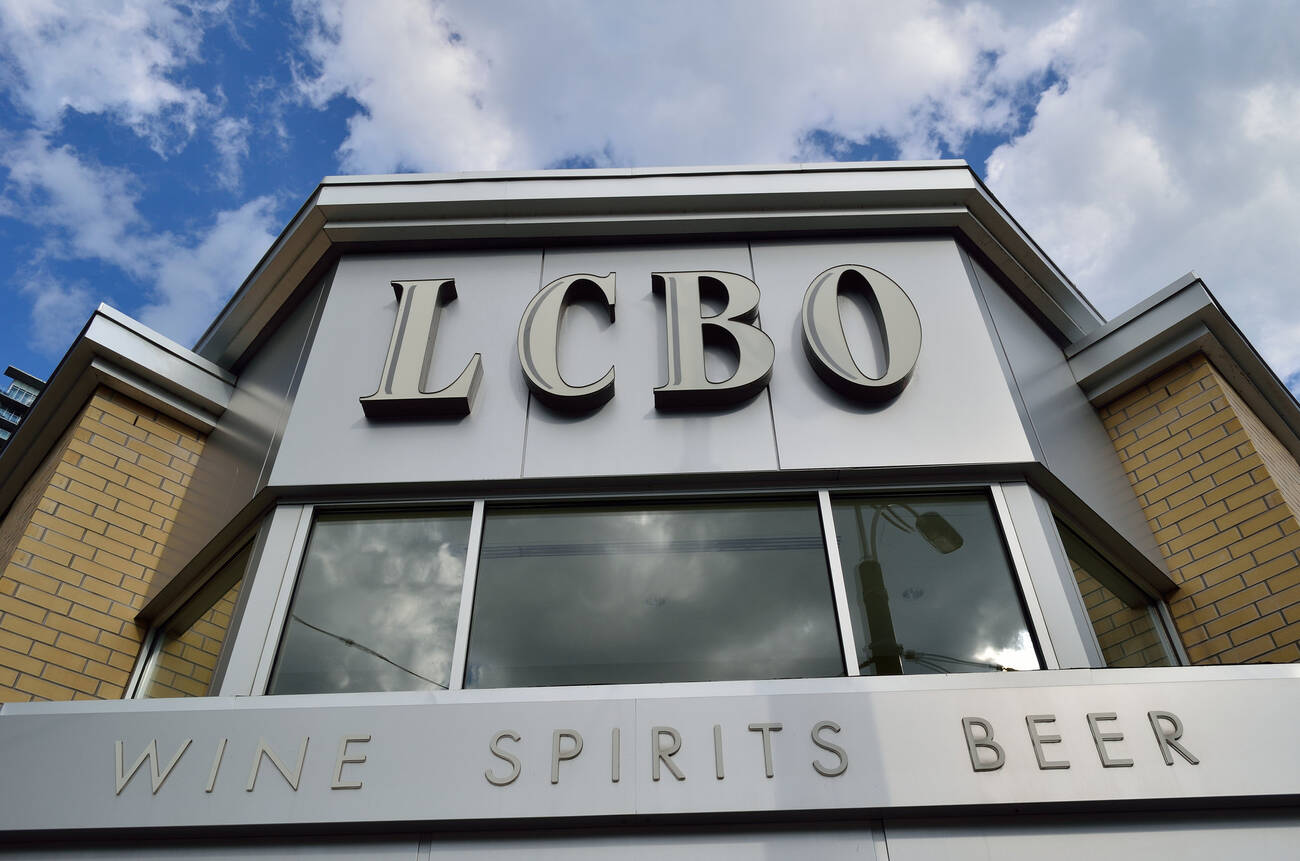 The Ontario government is exploring new ways to rake in the cash, and a new report commissioned by Premier Doug Ford may lead to the sale of some important assets.

A spending review released on Tuesday by cabinet minister Peter Bethlenfalvy found that the province could "monetize" Crown corporations in order to make a quick buck.

The LCBO, Ontario Power Generation, and Ontario Lottery and Gaming could all be put up for sale in order to generate a one-time payout, if the province follows recommendations put forward in the report.

The provincial government is especially interested in making some revenue, as it has announced the budget deficit to be in excess of about $15 billion.

The report does state, however, that the long-term loss of the corporations may outweigh the short-term gain.

Deputy leader of the NDP-opposition, Sara Singh, says the sale of Hydro One in 2015 is an example of the negative ramifications of turning to the private sector.

The provincial government has not yet commented on any plans to follow or reject the review's findings and reccomendations.

by Staff via blogTO
Posted by Arun Augustin at 1:24 PM