10 must-see concerts in Toronto this October 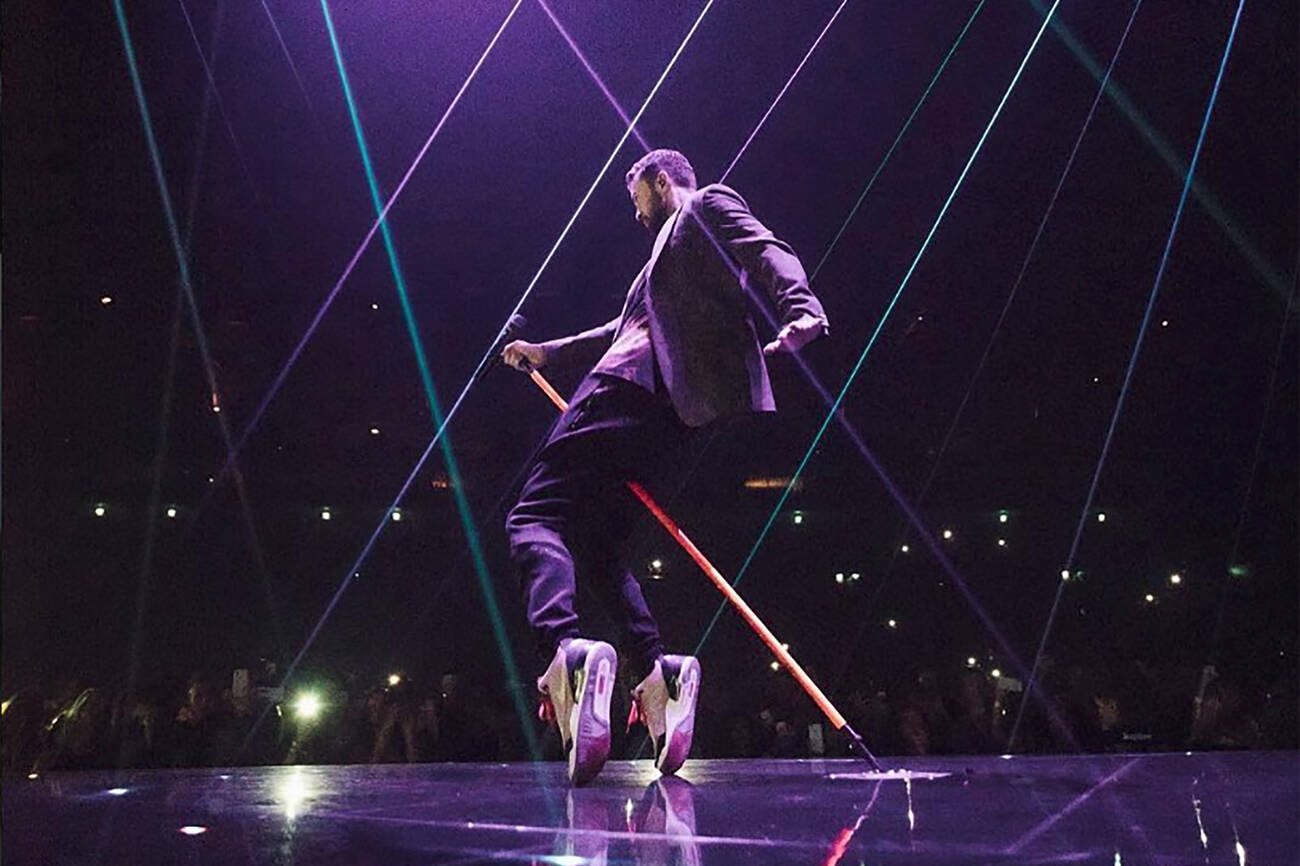 Top concerts in Toronto for October 2018 will see old favourites like Justin Timberlake try something new and rising stars like Yaeji and Kali Uchis continue to shake things up. Blood Orange, Lykke Li and Mitski are coming, too, but this list includes shows that aren't sold out.

Zhu (October 3 @ Rebel)
Zhu has been going strong since his recent single with Tame Impala for "My Life" and the house DJ isn't slowing down anytime soon.
J. Cole (October 4 @ Scotiabank Arena)
After scoring a number one album earlier this year with KOD, J. Cole has hit the road with a huge North American tour that's finally landed him here.
Ben Howard (October 5 @ Budweiser Stage)
Quietly shaping the indie-folk genre into something of his own, Ben Howard explores the place his music comes from while adding a modern twist.
Gorillaz (October 8 @ Scotiabank Arena)
The world's biggest virtual band-hip-hop-electro-supergroup have only grown in popularity due to their original and imaginative sound.
Justin Timberlake (October 9 @ Scotiabank Arena)
Now a man of the woods, Justin Timberlake is over the pop scene and has stripped his sound down into a simpler, more artsy product.
Florence and the Machine (October 16 @ Scotiabank Arena)
Seeing Florence Welsh live is an all around spiritual experience, not to mention the beauty and intricacy of the music that accompanies her.
Kali Uchis (October 18 @ Rebel)
Hot off the release of her debut album Isolation, Kali Uchis has been making waves, teaming up with some of the biggest names in hip-hop.
Tank and The Bangas (October 25 @ The Danforth Music Hall)
If you want to get turnt—really turnt—a taste of New Orleans bounce is coming to Toronto for a high energy, hard-going musical experience.
Gallant (October 30 @ The Danforth Music Hall)
Instantly recognizable for his gorgeous and powerful voice, Gallant has stepped on the R&B scene with a sound all his own.
Yaeji (October 31 @ The Danforth Music Hall)
Brooklyn artist Yaeji returns to Toronto to to give us another dose of her Korean house/trap mashups that we can't get enough of.

by Lisa Power via blogTO
Posted by Arun Augustin at 9:29 AM