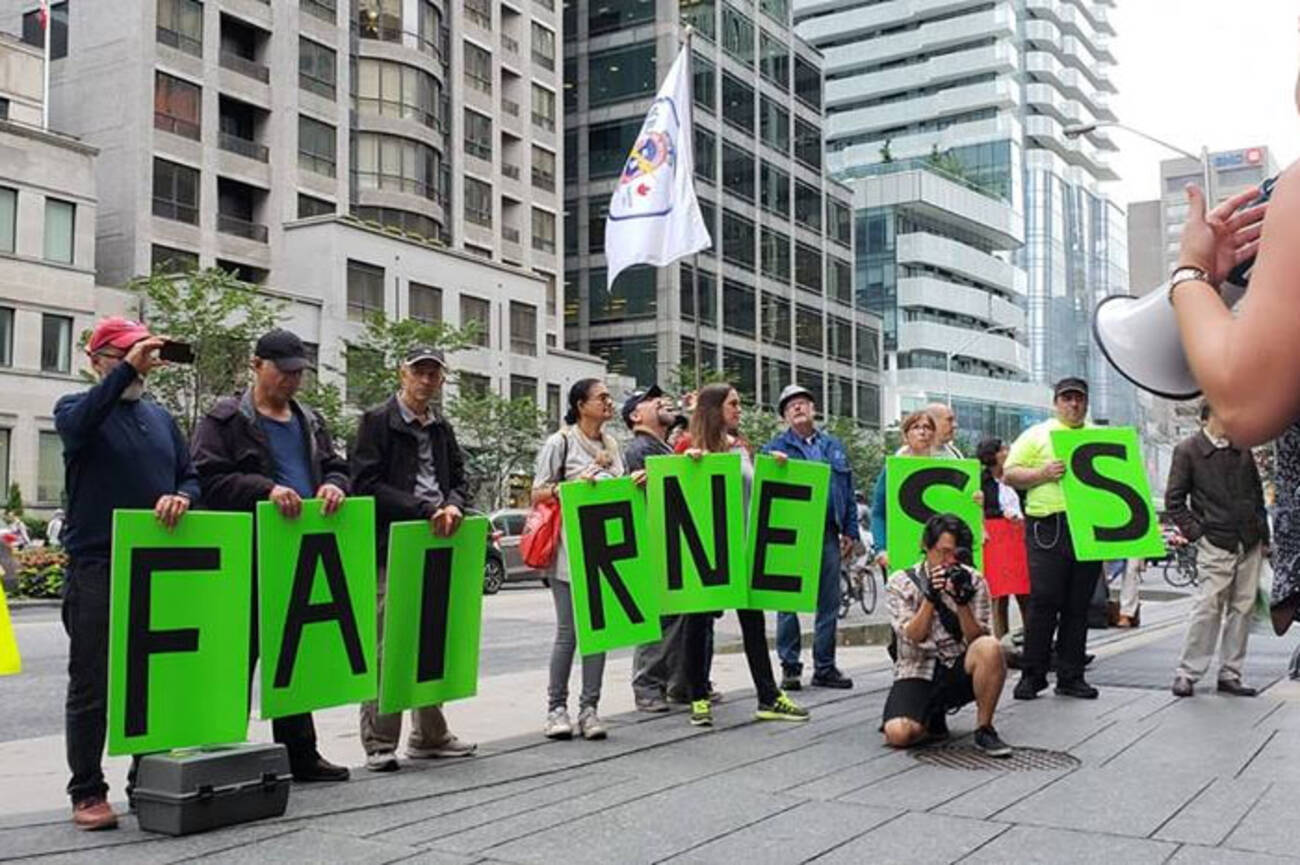 Doug Ford's Progressive Conservative government has announced that the minimum wage in Ontario won't be going up to $15 an hour in 2019 after all.

The increase, which would have taken effect on January 1, was announced back in May of 2017 as part of then-Premier Kathleen Wynne's Fair Workplaces, Better Jobs Act.

Phase one of the program came into effect at the beginning of 2018, when Ontario's minimum wage jumped from $11.60 to $14 per hour (among other provisions meant to better protect workers in the province.)

Controversy ensued as business owners countered the measure by scrapping employee benefits, raising their prices or getting rid of positions altogether.

PC Labour Minister Laurie Scott said on Wednesday that, while the new minimum wage won't be rolled back, it also won't be raised to $15 as planned by the previous Liberal government.

The minimum wage will remain at $14 while the PCs conduct consultations on the issue, according to the Canadian Press, though Scott did not say whether or not it would go up in the future.

She did, however, say that there would be "some tax breaks" for Ontarians learning less than $30,000 per year. The government is still working what, exactly, those tax breaks will be or when they'll come into effect.

by Lauren O'Neil via blogTO
Posted by Arun Augustin at 12:24 PM