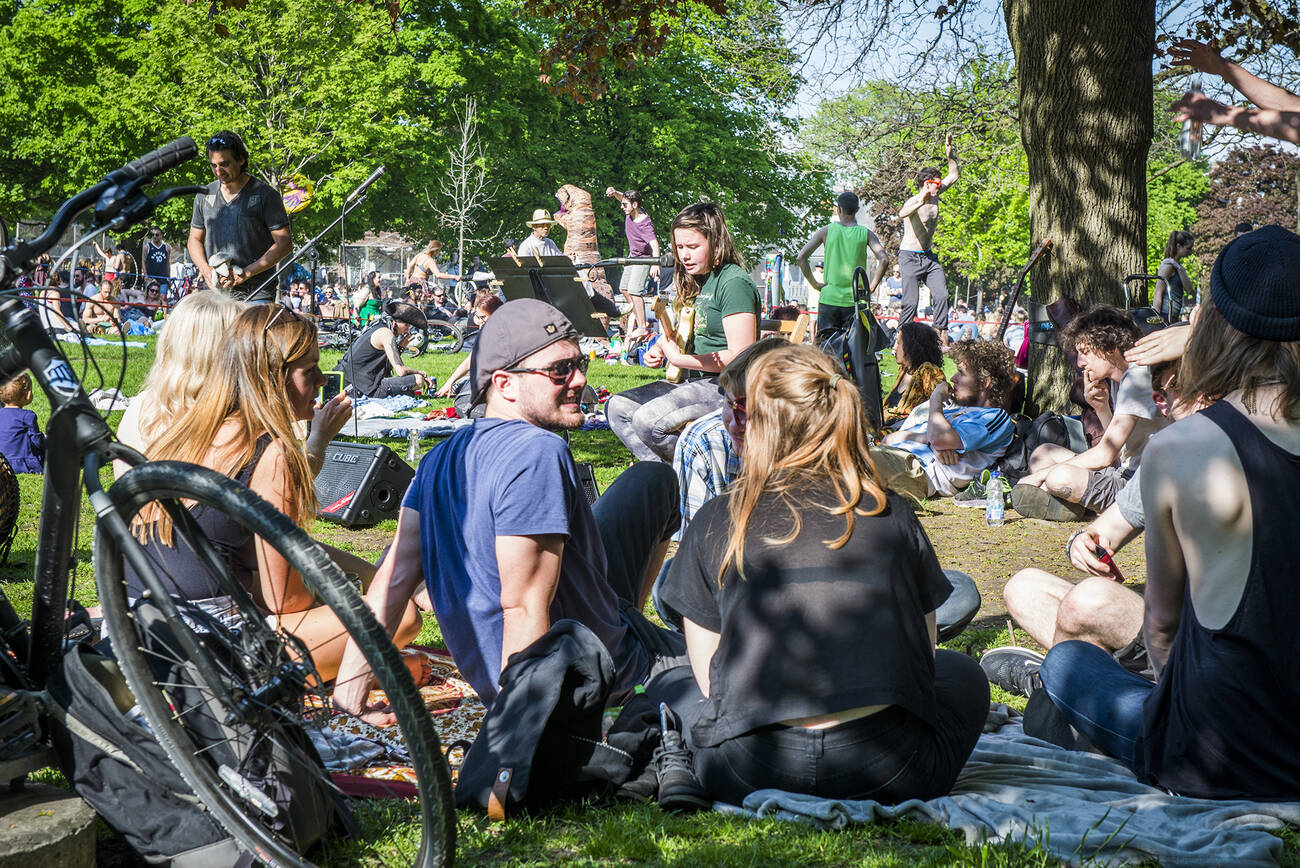 Ontario Premier Doug Ford seems to have some different plans for cannabis legalization than his staff.

Earlier this week, the province said that smoking cannabis would be allowed wherever tobacco can be smoked currently. That indicates a relaxing of the former laws, where it could only be consumed in private households and other non-public places.

However, Ford said today that he would push for his staff to no longer allow consumption in parks, contradicting the plans set in motion.

Should it be legal to smoke weed in #Toronto parks?

"We won't be allowing [cannabis use] close to parks," the premier said to reporters.

However, since Ford added that his priority was to keep children safe, his spokespeople are now saying he meant playgrounds, not parks.

Ford also commented on Toronto mayor John Tory's remarks that he would like drinking alcohol in parks to be legalized.

"I don't like people walking around drunk or smoking weed or any of that in a public area of a park," he said.

Whichever the province decides, cannabis legalization will come into effect on October 17. Make sure you double-check where you're allowed to indulge, though, as it seems the people deciding can't even make up their minds.

by Michael Ott via blogTO
Posted by Arun Augustin at 3:25 PM