Pinterest is opening its first Canadian office in Toronto 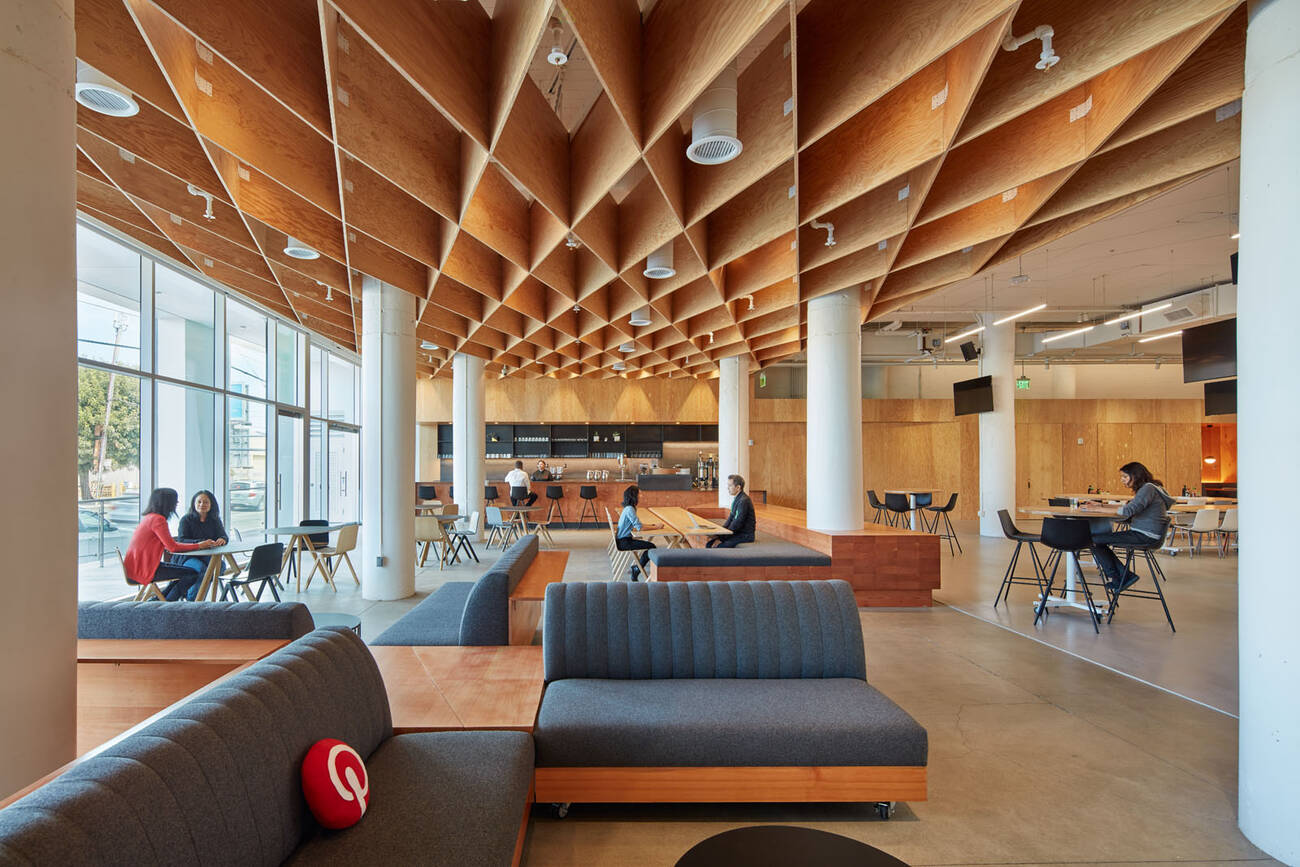 The image-based social discovery and curation platform Pinterest joins Microsoft, Alphabet Inc., Etsy and (maybe) Amazon this week as one of the many major American tech companies with current plans for a new office in Toronto.

Pinterest, founded in San Francisco circa 2009, announced on Tuesday that it would be opening its first-ever Canadian office in downtown Toronto on October 1.

A location for the office has yet to be revealed, but the social media company did reveal that former Facebook Canada executive Erin Elofson had been hired to run the show.

"Pinterest is already deeply embedded in our culture," said Elofson in a press release announcing the office. "Canadians love Pinterest because they want to discover and try new things. They are relentlessly seeking inspiration to enhance their own lives."

Super excited to see @Pinterest open an office in Canada! One of the best social networks for CPG and retail brands, this will further enhance Toronto's already vibrant #tech scene! #yyz 🇨🇦https://t.co/WJzhVfZHSS

Indeed, Pinterest has a large and rather active user base in Canada. Monthly users total 12 million, according to the company, and that's on top of the roughly 4.5 million ideas Canadians save to Pinterest every day.

By opening an office here, Pinterest hopes to better serve local business, boost international growth and "establish our presence in Canada where national media ad spending is expected to reach $11.52 billion this year."

Yup. Like most successful Silicon Valley startups, Pinterest has its metaphorical eye on the prize ("prize" being advertising dollars.)

Another fun fact gleaned from this development? Canada's most searched-for trends on Pinterest are "Tartan plaid" and "cabbage lasagna."

What an inspired country are we.