Toronto is about to get a new distillery for handcrafted gin 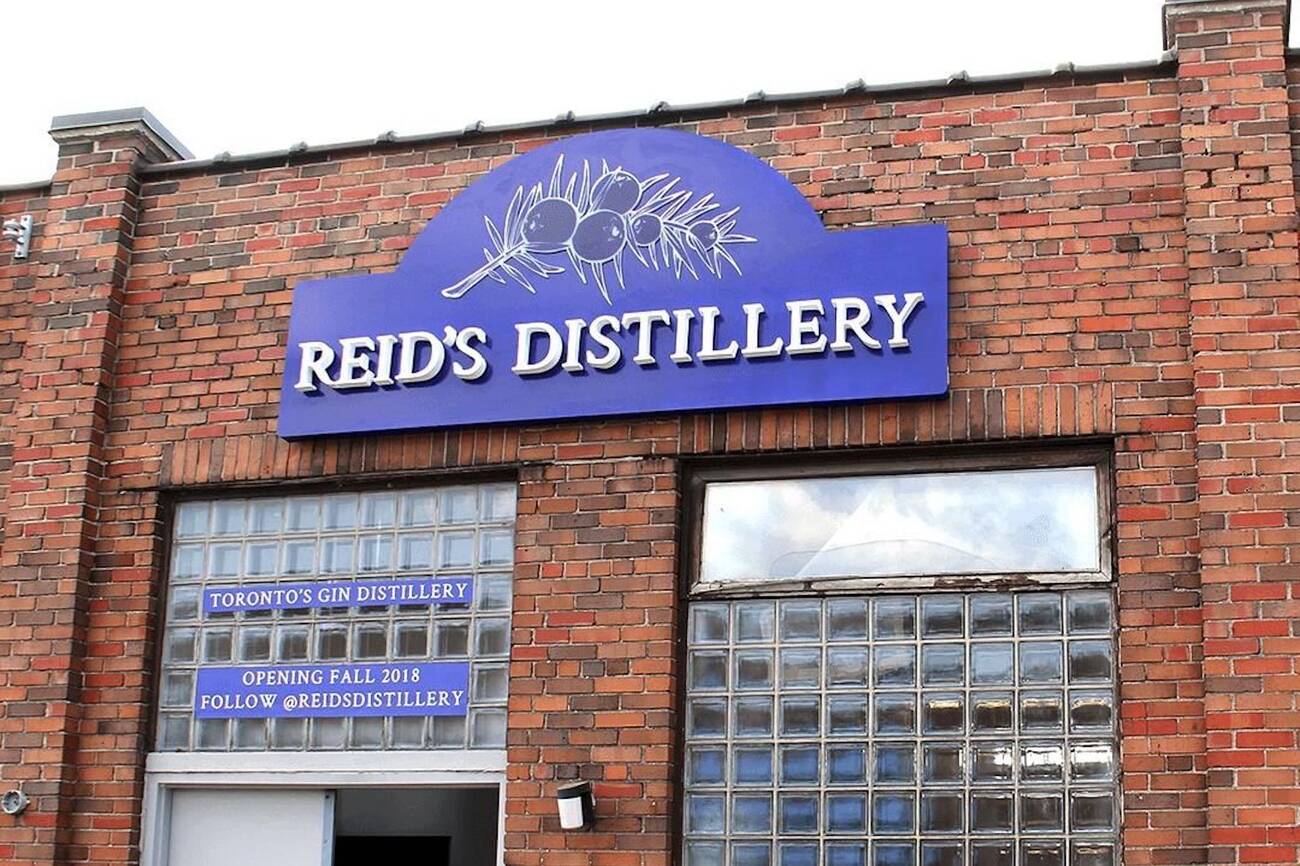 Well, not a gin joint exactly, but a gin distillery at least, located in the Port Lands (the same neighbourhood populated by nightclub Rebel, BBQ spot Cherry Street and a go-kart track).

Reid’s Distillery, set to open in late 2018, will be Toronto’s first distillery dedicated solely to the production of gin. Their mission is to bring the craft spirit movement gaining global popularity to Toronto, where it’s more uncommon.

The distillery will also feature a retail space, cocktail bar, tours and tastings. Espousing a grain-to-glass ethos, Reid’s will release a range of gins from spicy to herbal using ingredients supplied by Canadian foragers in the months following their opening.

Though a distillery is novel compared to the craft microbreweries that seem to pop up every day, it’s not the first in Toronto. Spirit of York, also distilling gin, opened up recently in the fitting Distillery District. Nickel 9 opened after that in the Junction Triangle, distilling their brand of Ontario apple vodka as well as gin of their own.

“Even from the cocktail bar, you’ll be able to see the stills making gin through our glass wall.  We want Reid’s to be a place for the community to explore craft spirits—specifically gin,” says Jacqueline Reid. “Toronto has seen a beer renaissance with craft beer and it’s about time our city sees how adventurous and flavourful gin can be.”

The family-run business is named for the patriarch of the family, who hails from Scotland, a country known for distilling talent.

by Amy Carlberg via blogTO
Posted by Arun Augustin at 12:14 PM