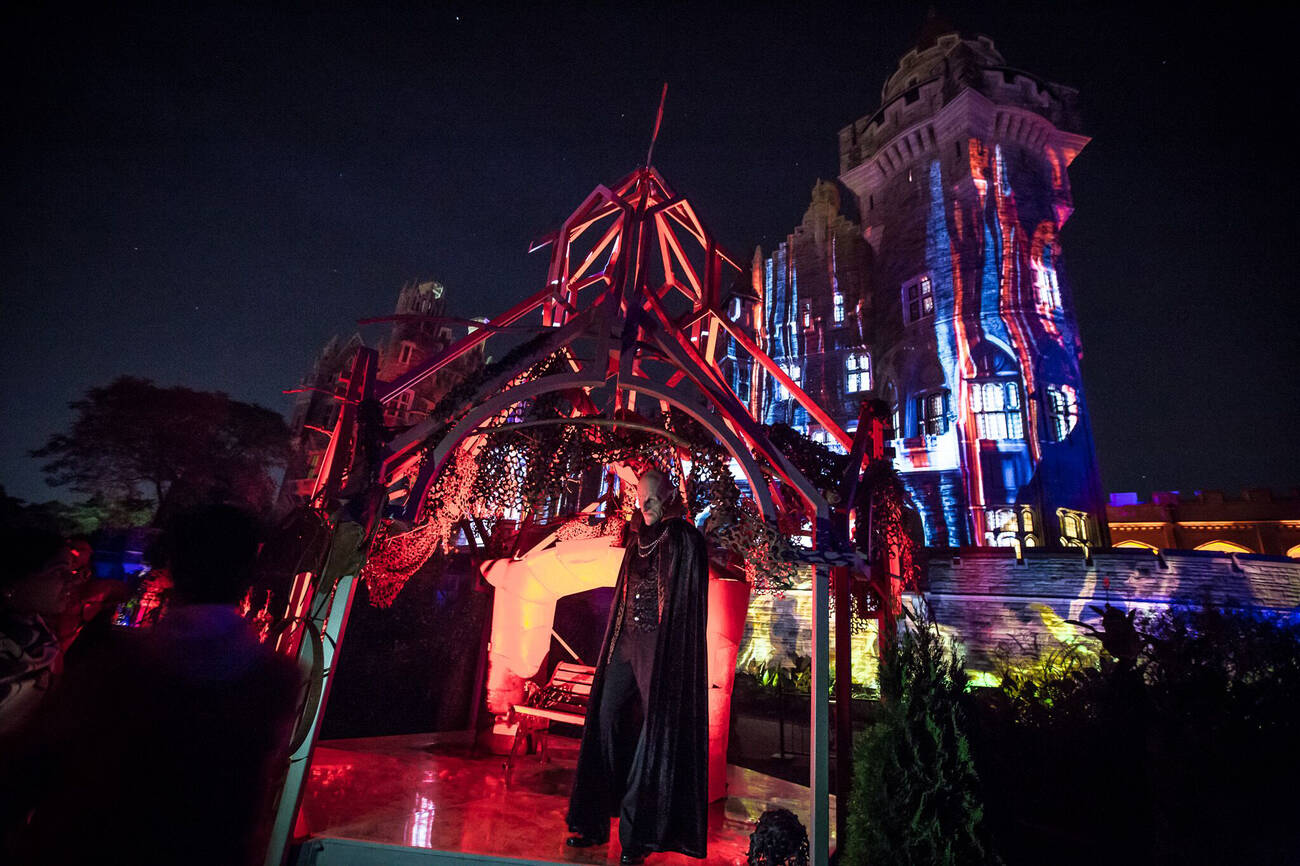 Events in Toronto this week are a little more politically charged than usual as both the first mayoral debate and a discussion on the upcoming election are on. Elsewhere there's few beer festivals to take the edge off, Legends of Horror is back and there's lots of free stuff to check out as well.

Molly Nilsson (September 24 @ The Garrison)
The talented Molly Nilsson uses indie rock and electro pop to delve deep into our inner-selves and explore the universal emotions we all share.
Artsvote Mayoral Debate (September 24 @ TIFF Bell Lightbox)
The mayoral race is on and already a burning question hangs over the candidates: what's the plan for improving arts in Toronto?
Where Do We Start? (September 25 @ Gladstone Hotel)
This series seeks to break down some of the biggest issues facing the city with this week's discussion focusing on the upcoming municipal election.
The Pancakes & Booze Art Show (September 26 @ The Opera House)
Art, body painting, music, booze and a whole ton of pancakes are on at this big party featuring signature cocktails and unlimited fluff cakes.
Leon Bridges (September 27 @ RBC Echo Beach)
A man of many styles and sounds, Leon Bridges lends his beautiful voice to both soulful acoustic ballads, electro collabs and everything in between.
Toronto Oktoberfest (September 27-29 @ Ontario Place East Parking Lot)
The sights and sounds of Deutschland take over during this huge celebration with all the lederhosen, bratwurst and steins you can imagine.
Vision (September 27-30 @ White House Studio Project)
Immerse yourself in art that seeks to explore the possible with the impossible with a celebration of Black expression and shared dreams.
Bevy 0040 (September 28 @ Brunswick Bierworks)
The Society of Beer Drinking Ladies is throwing a big patio party with local, national and international brewers, food and an all-women makers' market.
Legends of Horror (September 28 - October 31 @ Casa Loma)
Halloween comes early to Casa Loma as Legends of Horror returns to transform the old mansion into a regular scare-a-thon.
ROM Friday Night Live (September 28 - November 23 @ Royal Ontario Museum)
Another season of #FNL returns for a big party inside the museum. Food, music, dancing and exhibits are all part of the fun.
The Barn & Stables Reunion (September 29 @ Club 120)
One of the Village's biggest institution is coming back for one night only with a night of dancing, entertainment, memories and good times.
Etsy Fall Market (September 29 @ MaRS Discovery District)
Gifts, jewellery, clothing, flare, household goods, lifestyle and beauty products can all be found at this big market by local Etsy makers.
Witchstock (September 29 @ Bellwoods Brewery)
Bellwoods Brewery welcomes brewers from as far away as Belgium to this beer festival featuring food, merch and unlimited tasting samples.
Toronto Antique & Vintage Market (September 29-30 @ Queen Elizabeth Building at Exhibition Place)
All vintage everything from designer clothing, gadgets, furniture, housewares, art, vinyl and books can be found at this big, two-day market.
Nitro Circus (September 30 @ Scotiabank Arena)
High-flying motorcycles take over the Scotiabank Arena to soar over giant dunes during this FMX, BMX, scooter and inline extravaganza.

by Lisa Power via blogTO
Posted by Arun Augustin at 5:27 AM