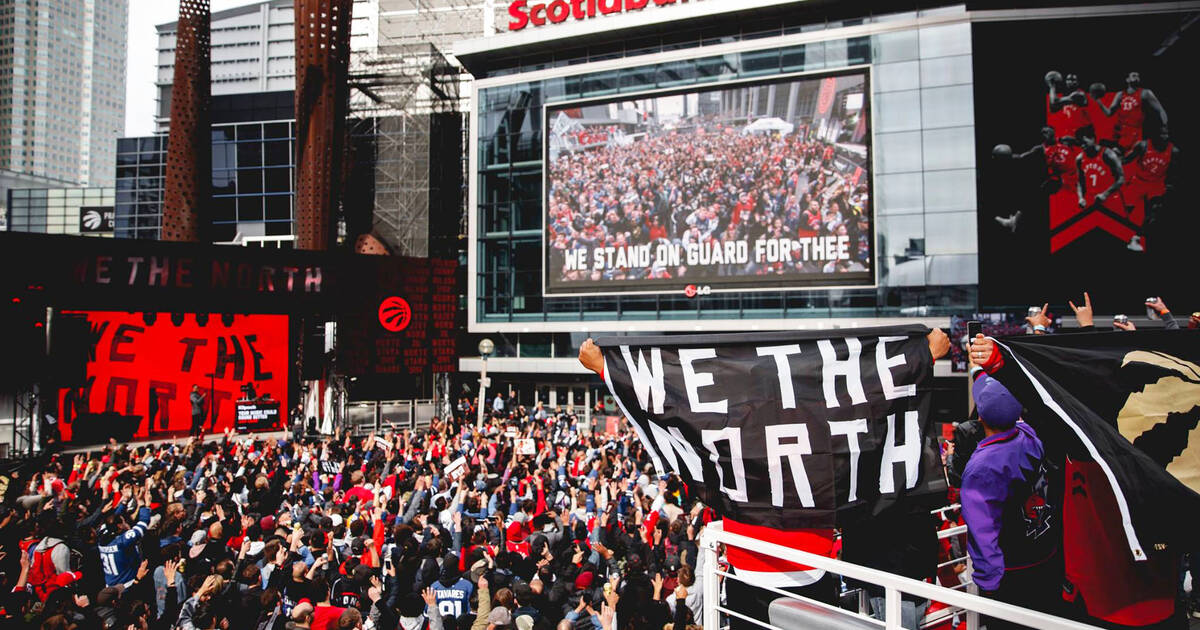 Toronto is bursting with excitement as the Raps take on Golden State in the first game of the NBA finals. If you're looking for places to watch the action, we've got you covered. Elsewhere, Jorja Smith and Kali Uchis are blessing us with smooth R&B grooves and a theatre festival is kicking off.

Raptors Tailgate Party (May 30 @ Maple Leaf Square)
The whole world is watching as the Raps enter game one of the NBA finals for the first time in history and it's all going down in the Square.
Jorja Smith and Kali Uchis (May 30 @ RBC Echo Beach)
It's going to be a big night for R&B as singers Jorja Smith and Kali Uchis make their way to Toronto as part of their joint North American tour.
Local Heroes (May 30 @ Artscape Sandbox)
It's the annual Inside Out LGBT Film Festival's after party that follows the Local Heroes program with hot beats and performances.
Higher Brothers (May 30 @ Rebel)
Smooth and silky rap vibes make up China's Higher Brothers and their R&B-influenced flexes that mix the best of the international rap scene.
Rod the Mod (May 30 @ Hot Docs Ted Rogers Cinema)
Focusing on the British Invasion of the 1960s, this film follows the Rolling Stones with their former manager Andrew Loog Oldham dropping by to chat.
Akira (May 30 @ Revue Cinema)
The classic Katsuhiro Ôtomo Akira changed the anime game forever and this screening shows its modern animation techniques in a futurist adventure flick.
PotterProv (May 30 @ Comedy Bar)
The book that must not tell lies is getting improv'd by local comedians playing out the longest entry of the series and all its Ministry of Magic fun.
Beasts of Bloordale and Ossington (May 30 @ 1444 Dupont Street)
Art installations, performances, games, food and drinks are all part of this fundraiser that looks to support West End Community Initiatives.
Grape Juice (May 30 @ The Annex Hotel)
Take a tour through the French region of Provence and its wines at this curated tasting session with five selections that embody the region.
inspiraTO Theatre Festival (May 30 - June 8 @ Alumnae Theatre)
Back again is this theatre festival for those on the go featuring 30 different, ten-minute works, all centring on the theme of outcasts.

by Lisa Power via blogTO
Posted by Arun Augustin at 2:05 AM