Uber just replaced all their car icons with a Raptors logo 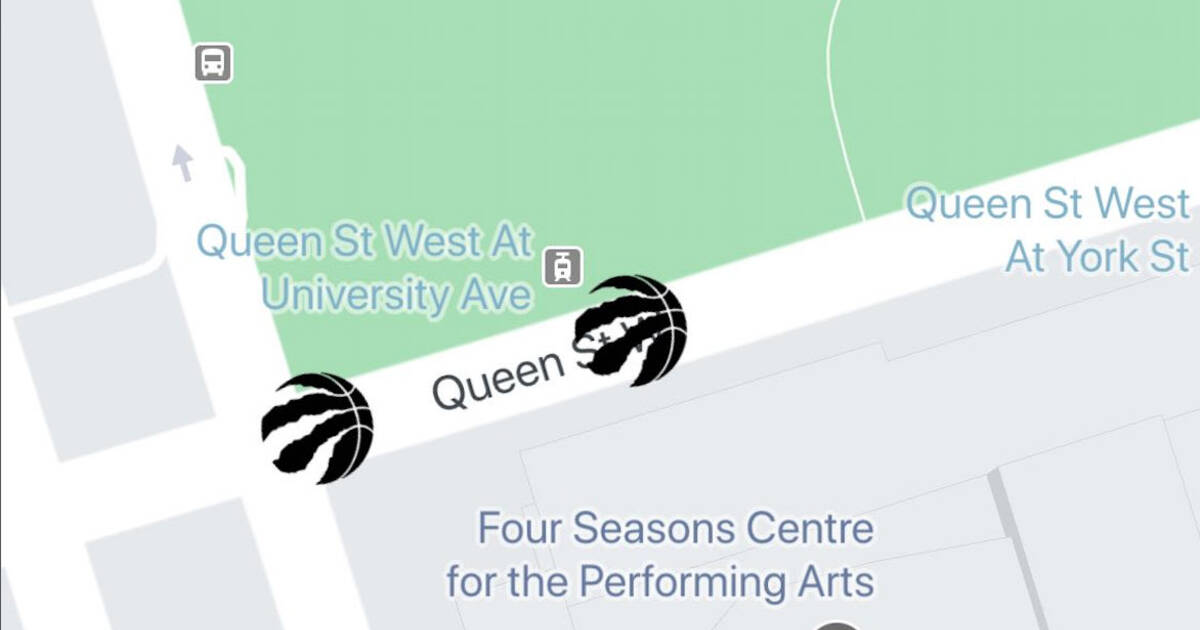 As the hours tick closer to Game 1 of the NBA Finals, it is going to be tough to get around Toronto.

For those of you who are grabbing an Uber, you’ll notice there’s a fun change on the app. Instead of cars driving around, Raptors symbols are navigating around the city.

Fun tip: when you open up the Uber app in Toronto, the cars have now been replaced with the @Raptors logo. #WeTheNorth pic.twitter.com/F6skYzs66h

A message on the app says Uber is "supporting the Raptors during their championship drive" as the Raptors' official rideshare partner.

Everyone really has hopped on the bandwagon.

by Hannah Alberga via blogTO
Posted by Arun Augustin at 11:01 AM