Toronto is getting a museum dedicated to breakups 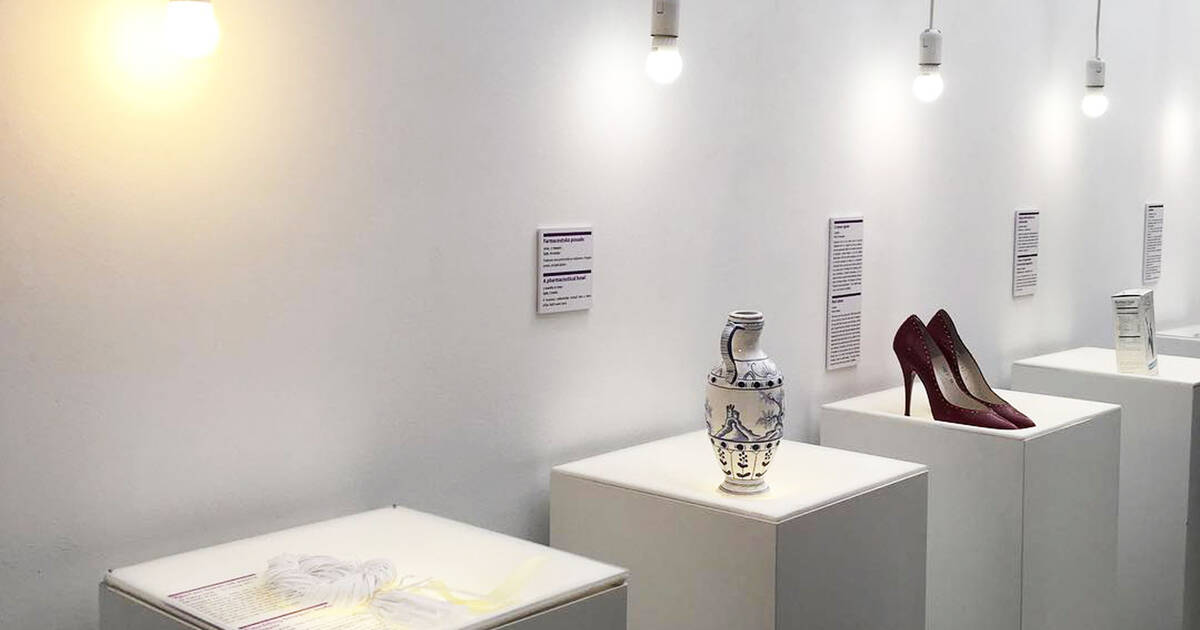 Letters from exes and sad old selfies will find a home at the Harbourfront Centre this summer, thanks to an exhibit dedicated to breakups and broken hearts.

As part of the festival, the world-famous Museum of Broken Relationships is coming tom Toronto for the first time ever.

The award-winning traveling museum, which was born in Croatia and has been accumulating items from the brokenhearted worldwide since 2006, explores the concepts of human fragility, resilience, and of course love, with mementos from the heartbroken (in one case, a discarded human scab—fun).

This temporary Ontario debut will include items from the permanent collection, as well as crowd-sourced items donated by Canadians (you can donate memories for the Toronto show on their website).

The BRAVE festival is also holding a 24-hour experimental live performance called Second Woman, which will involve a woman breaking up with 100 different guys one after the other. Talk about catharsis.

by Tanya Mok via blogTO
Posted by Arun Augustin at 10:06 AM