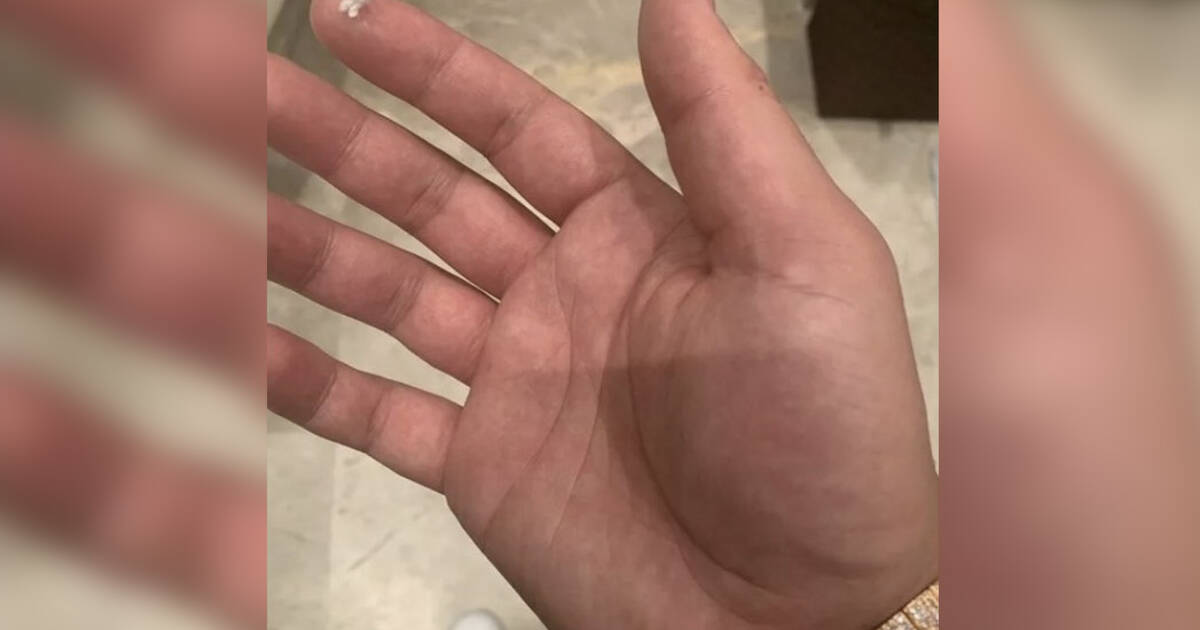 NBA officials can warn him all they like, but Toronto Raptors global ambassador (and massively succesful recording artist) Drake is going to do what Drake does on the sidelines of basketball games: Chirp.

The Grammy-winning rapper has become as big a part of the conversation surrounding this year's NBA Finals as any of the actual players or coaches, almost entirely due to his courtside antics.

Game 1 was no exception.

Whoever Drake troll advisor/technician is... they official. I can’t believe his petty this legendary https://t.co/arv16SVx7y

Drizzy didn't go so far as to bust out the shoulder rubs or almost come to blows with an opposing player, but he did allegedly call Draymond Green "trash" and make some hotline bling hand gestures.

The funniest of his actions, however, involed pulling some lint out of Golden State Warriors star Steph Curry's hair.

Drake doesn't eff with lint on the court, as we already know.

Overall, Drake was reasonably well-behaved during the game.

It was after Game 1 — which the Raptors won 118-109, for the record — when he really got the internet talking by putting up the little piece of fuzz he'd pulled from Curry's head on eBay.

"Steph Curry hair lint for sale on my eBay right now!" wrote the artist in an Instagram post. "Username: DraymondShouldntWear23."

Fans got a kick out of the double-shot at Curry and Draymond Green, whom Drake apparently does not believe should be wearing the same number as NBA great Michael Jordan.

An ebay account with the username DraymondShouldntWear23 does exist, but the listing for Curry's lint has been removed.

It did rise in price quite quickly, however, while it was still live.

Drake put the lint he picked from Steph Curry's hair on eBay current price is $86,300 pic.twitter.com/UVSUQcWshn

Dozens of copycat listings have popped up on eBay since last night, most of them asking for ridiculous amounts of money and using Drake's own Instagram photo of the lint.

At least one eBay user actually recreated the photo using his or her own hand, and is selling the lint from it as a "replica."

"Take home your very own replica of the iconic hair lint captured by Drake after Game 1 of the NBA Finals!" reads a listing for the item, which is priced at $500 US. "Product may not match picture exactly as shown and all sizes and colours may vary."

by Lauren O'Neil via blogTO
Posted by Arun Augustin at 1:30 PM