One of Toronto's biggest furniture stores closing after 83 years 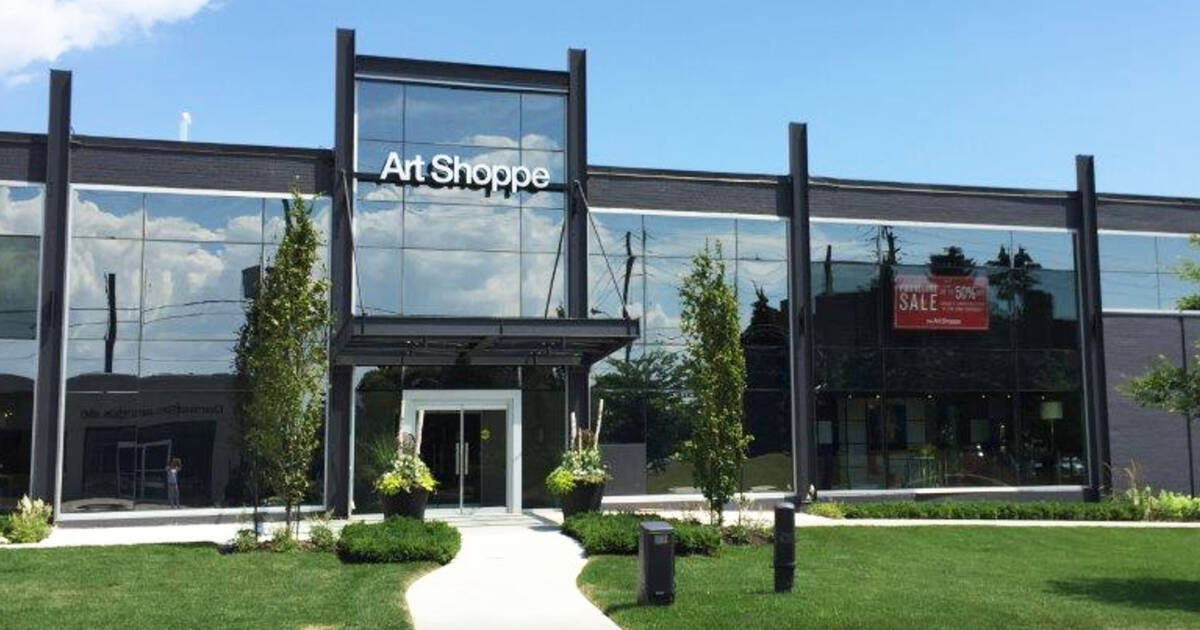 One of Toronto’s defining upscale furniture stores is closing after decades of selling pricey brass coffee tables and modern poufs.

The 83-year-old Art Shoppe has announced that it will be close its sprawling store in the Castlefield District once it sells off its stock of home furnishings.

Once considered a destination for designers and the fashionable elite, The Art Shoppe first opened with a storefront at Yonge and Eglinton in 1936.

It moved to a new 70,000 square-foot showroom on Kincort Street in 2015 amidst major change in the Eglinton corridor. Just four years later, it’s slated to close. You’ll have to get your fancy house accents elsewhere from now on, it seems.

by Tanya Mok via blogTO
Posted by Arun Augustin at 9:21 AM