YouTube is shutting down its only creator space in Toronto 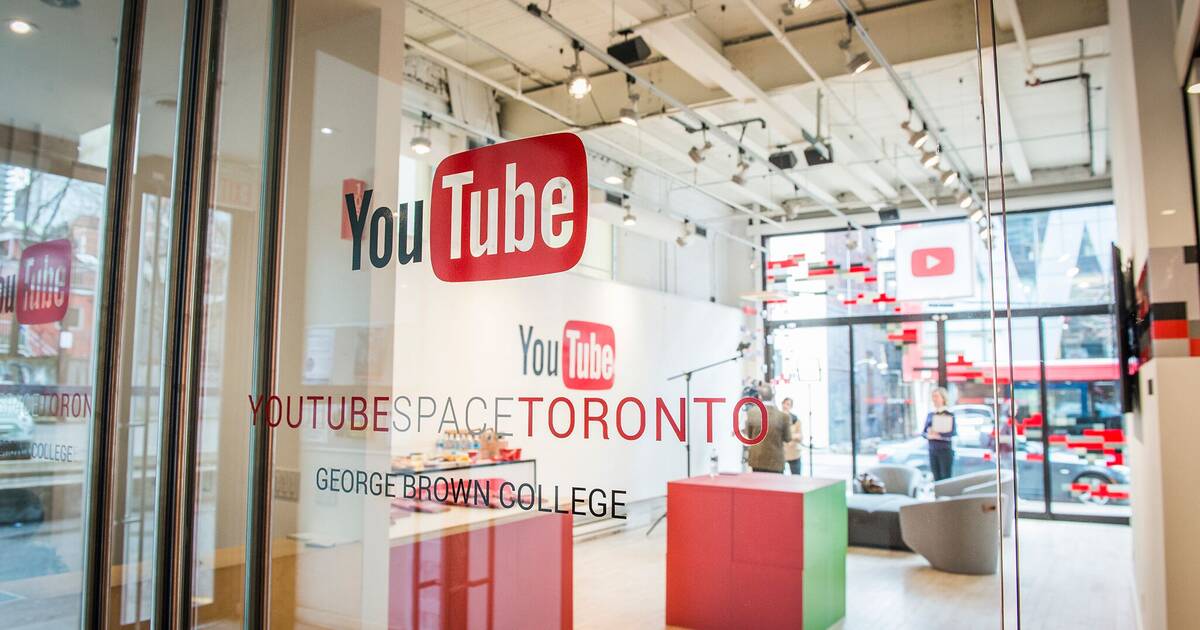 It's been just over three years since YouTube opened its first — and apparently last — permanent, dedicated facility for Canadian creators to come in and make videos.

Now, the company says it's shutting down its Toronto studio in favour of rolling out a series of temporary pop-up YouTube Spaces across the entire country.

It's all part of a shift in strategy for the Google-owned video platform, according to The Candian Press — one aimed at helping YouTube's ample production assets "reach Canadians in cities where they wouldn't otherwise have the resources."

Official statement on the closing of @YouTube Space Toronto. They're doing their best to put a positive spin on it, but that's a hard sell for creators here in the community. #YouTubeSpaceTO pic.twitter.com/XwrgALdCU3

The 3,500-square-foot facility near Richmond and Sherbourne Streets (on George Brown College's downtown campus) will be closing later this year, according to YouTube.

Launched in spring of 2016, the space was designed to give Canadian YouTube creators with over 10,000 subscribers access to high-quality camera equipment, VR technology, sets with professional lighting and sound stages, as well as a place to collaborate amongst eachother.

Anyone using the platform, however, could come to hang out and sign up for workshops with big-name local YouTubers.

It is not yet known what will become of the sprawling space at 230 Richmond Street East, but YouTube's unique hub for Canadian video creators will be missed.

by Lauren O'Neil via blogTO
Posted by Arun Augustin at 9:30 AM